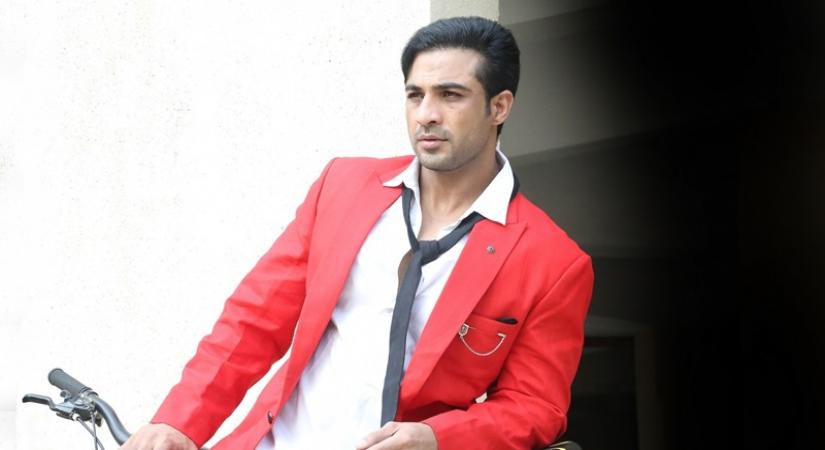 Mumbai, Sep 9 (IANS) Mohammad Nazim, best known for playing Ahem in "Saath Nibhana Saathiya", feels proud to have played different roles in various shows. He says it is essential for an actor to re-invent himself.

"Every role that I have played has been different. First, in 'Udaan', I was a Bihari. Since I am from Punjab, it was difficult to act. But I am happy I did it with perfection," he said.

"The second time, in 'Roop', I had to play the role of a manipulative guy which was pretty challenging too. The role in 'Bahu Begum' is like that of a king. So, all my roles have been different and I am lucky to have got the chance to play these roles. An actor has to constantly re-invent himself as audiences want variety and the show must go on," he added.