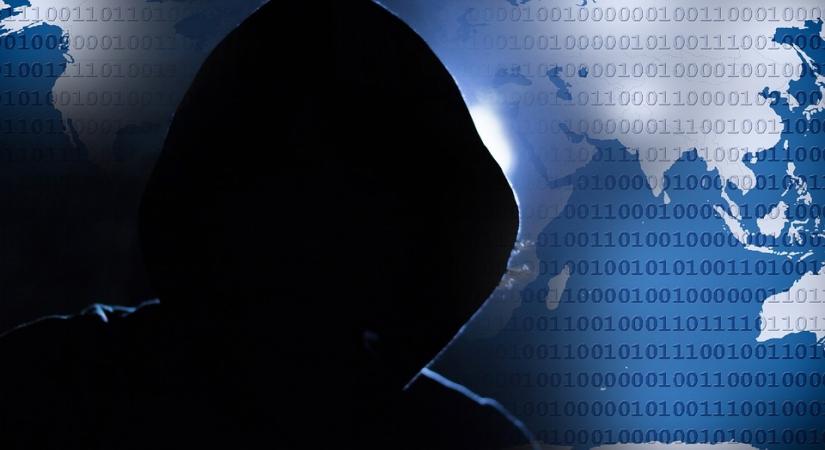 Mumbai, May 28 (IANS) At least 80 per cent of school students in Maharashtra aged between 10-17 do not report cybercrimes they face online to their parents, teachers and the police, a new survey revealed on Thursday.

The study done with 1,148 children studying in the 6th-9th standard across 18 schools in Maharashtra, found that 33 per cent students deleted content due to which they were targeted for cybercrimes, while 31 per cent informed their friends about it.

The survey by a non-profit startup Responsible Netism and Cyber Peace Foundation, Maharashtra State Council of Educational Research and Training (MSCERT) was conducted between October 2019 to February 2020 to understand internet usage trends of children across Maharashtra.

The research found that 37 per cent of the students revealed that they were affected by some sort of cybercrime including their accounts being hacked, cyberbullying, being threatened online, harassment by strangers and even receiving pornographic content.

"Millions of kids in Maharastra today are being exposed to cybercrimes owing to the ease of access and anonymity that internet offers," Sonali Patankar, Founder President, Responsible Netism, said in a statement.

"Our research points to the fact that technology companies are not stringently safeguarding the interests of children towards ensuring their cyber wellbeing," Patankar added.

The findings showed that at least 60 per cent of students faced other crimes such as cyberstalking, online gambling, body shaming, added to inappropriate groups online, threatened online, etc.

According to the study, 46 per cent of the students revealed that they were dependent addicted to their devices (phones, tablets, computers) and it affected their studies. The report also revealed that Whatsapp and Tiktok are the two most-used apps by children in the state while PUBG and GTA are the most popular online games amongst children.