You have to fight for social programmes and reform: Noam Chomsky 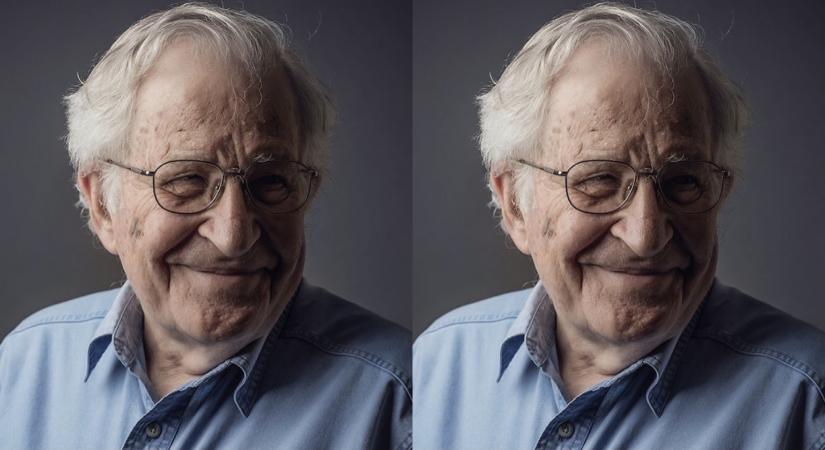 The conversation raised wider questions about the state of democracy, which appears to be in as much danger from radical majoritarianism

February 23, 2021 (IANSlife) Speaking about the rise of authoritarianism, he delved into the ‘neoliberal assault’ of the last few decades, explaining how inequality and authoritarianism appear to be inextricably linked.

The session opened with Chomsky speaking of the recent storming of the United States Capitol, and how it was a turning point for the country. He shared with co- panelist Sreenivasan Jain what it was like to wake up in America in the ‘aftermath’ of Donald Trump. The duo discussed whether Trump can still pose a tangible threat to American democracy, seeing as he is no longer in power – with Professor Chomsky speculating possibilities of continued propaganda for very real support for Trump by his ‘voter-base’ and insisted that the democracy had ‘serious problems’ even before his presidency.

The conversation also raised wider questions about the state of democracy, which appears to be in as much danger from radical majoritarianism in the United States, or in India, as it is from the European Union shifting the seat of several governance decisions away from state governments to Brussels, to an unelected bureaucracy. Responding to Jain’s question on what can be done to resist the threats to democracy, Professor Chomsky said, “There’s no magic key! “You fight it the way you’ve always fought it, with educational programmes, with organization, with activism.”

Discussing solutions to push back against the radical majority, Professor Chomsky spoke about the need for the popular forces within an ideological party to press for progressive social action. He spoke about this in context of the American political system and highlighted how the Biden government’s legislative program on climate change, possibly even better than Obama’s, reflects the direct impact of activism and popular forces within the party pushing the agenda.

“Over time any political or social movement can work,” he said, pointing to the Independence Movement in India. “It takes dedication and commitment. It doesn’t happen by itself, you have to fight for social programmes and reform,”he added.

Reflecting on some of the critical progressive movements like the labour movement, the civil rights movement and the women’s rights movement among others, he talked about the significance of coming together in solidarity and with constant, dedicated struggle. “There is no point being optimistic or pessimistic. The point is to face the challenges, take the opportunities, get to work and overcome the problems. It can be done - and optimism says yes, let’s do it,” he said.