Writing is about upholding beliefs that we think are important, says Nobel laureate Abdulrazak Gurnah 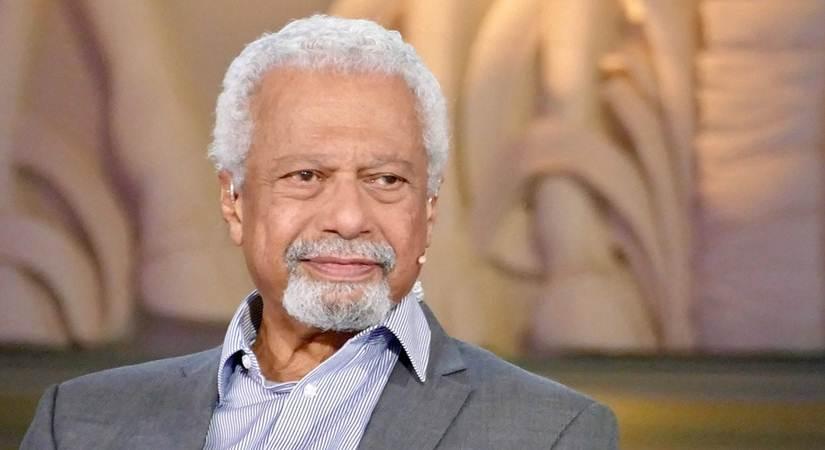 The festival will host several major thinkers, writers, and speakers over the next five days

January 20, 2023 (IANSlife) Stressing that the act of writing is not just about nobility and bravely, but also the ordinary mundane business of keeping alive what is important, Nobel laureate Abdulrazak Gurnah, while delivering the keynote address on ‘writing as a form of resistance’ during the inaugural day of the Jaipur Literature Festival (JLF) said, “Resistance to forgetfulness, to not allowing what we know and what we remember to pass away unnoticed.”

The Tanzanian-British Nobel Prize winner emphasized, “In an important way there is a kind of a responsibility in that, there is also resistance to distraction, to having our minds taken away from what it should be focussing on, and getting distracted by other things that might appear at first more appealing, interesting or immediate,” the author said. Gurnah also said that resistance is not about fighting tyrants or standing on platforms and making powerful speeches to energize people, but, “It is about upholding those ideas and beliefs that we think are important.”

This year, the festival will host several major thinkers, writers, and speakers over the next five days till January 23.

Authors William Dalrymple, Namita Gokhale and Sanjoy K. Roy also addressed the audience. Roy, shared how—with over 80 per cent of attendees under the age of 25 in 2020—the Festival has found a niche among India’s young. The Festival has tried to take into account the future of this young demographic by attempting to go carbon neutral.

Author Namita Gokhale spoke at length about the diverse languages that the Festival has come to represent—in this edition, there will be speakers from over 20 Indian languages and 14 international languages, making this an event that represents the diversity of its attendees.

Dalrymple said that this edition will include winners of the most coveted literary awards from around the world, including the Nobel Prize winner Abdulrazak Gurnah, the Man Booker prize winners Geetanjali Shree and Daisy Rockwell, among many others.