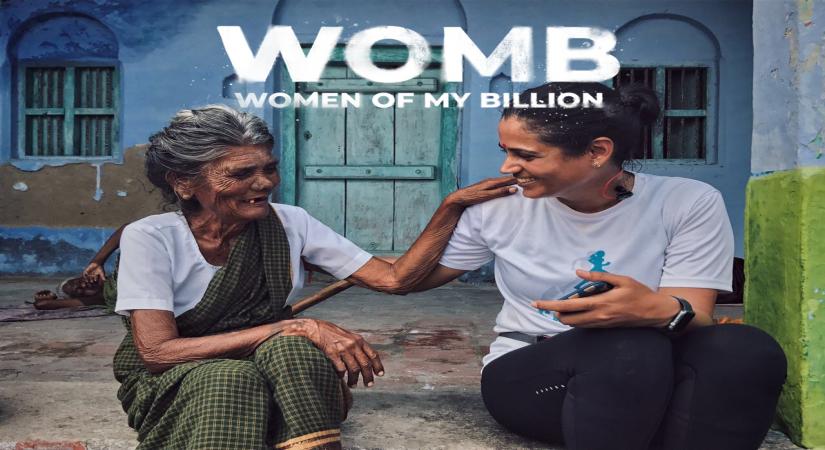 June 10, 2021 (IANSlife) 'WOMB - Women of my Billion', a powerful narrative that highlights the plight, dreams, rights and fight of the women of today's India against all forms of violence, is all set for its world premiere at the opening night UK Gala of the London Indian Film Festival 2021. The festival line up is a "love letter to India", given the ongoing hardships of the COVID-19 pandemic, say makers.

Deeply shocked and disturbed by the highway 91 rape case that was reported in 2016 in India, Srishti Bakshi decided to not be a silent spectator to rising crime against women in her country. The documentary captures her 3800-kilometre on foot journey from Kanyakumari to Srinagar over 230 days and her heroic effort to create awareness on women’s safety and empowerment through financial and digital literacy.

"The film highlights survivor stories of activist Pragya Prasun Singh, Lt. Col. Sangeeta Tiwari and Neha Rai and stands a crucial testament to the worldwide crisis which has only aggravated in these times of the pandemic.

"An Awedacious Original, 'WOMB' is a poignant and heart-warming watch exploring the social and political issues faced by women of today’s India. The documentary feature highlights the monumental journey through Srishti's lens, her interaction with over 85,000 women over more than 100 workshops she conducted in schools, villages and institutions on her walk from Kanyakumari to Kashmir. Emotional and powerful, the documentary is a unique testament to seemingly insurmountable challenges in these unprecedented times and the everyday 'sheroes' who are battling to overcome," said a statement. 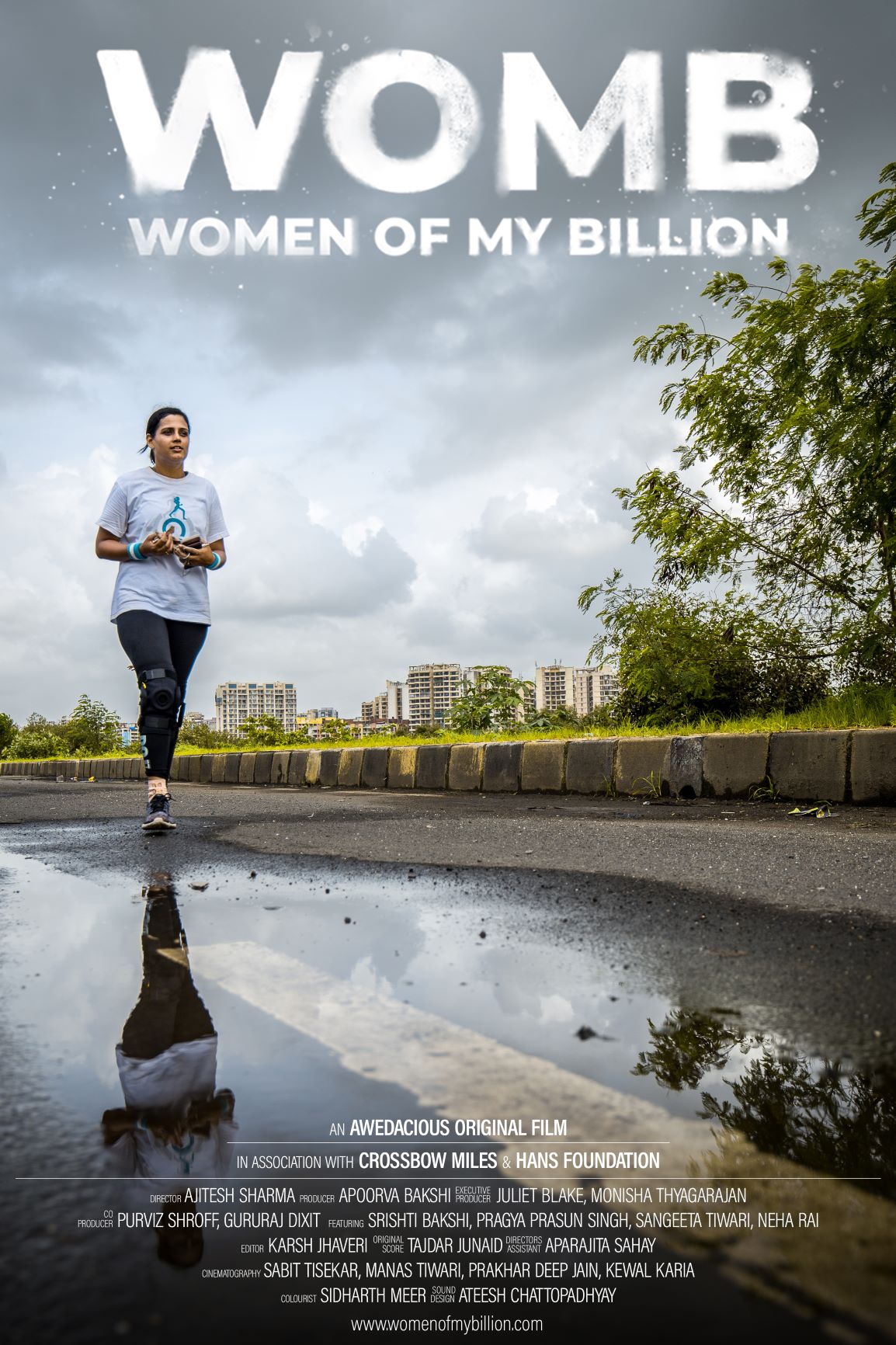 “In this documentary we have celebrated ordinary women who’ve shown extraordinary courage to rise above their limitations and challenge deeply entrenched gender norms. We did this to unite the majority because what we discovered was that ‘gender-based violence is a crime perpetrated by the minority but perpetuated by the silence of the majority,” says a very passionate Bakshi.

According to Director Ajitesh Sharma, “Violence against women and girls is a human rights violation. And since the outbreak of COVID-19 and the world locking down to live within four walls, emerging data and reports from those on the front lines, have shown that all types of violence against women and girls, particularly domestic violence, has only intensified. With 'WOMB', I aim to bring forth inspiring stories of fight and survival which Srishti was privy to by meeting brave women on her walk. My aim is to pass on this privilege of knowing these women and their stories to inspire conversations on how gender norms need to be overhauled.”

The film is the debut feature by director Ajitesh Sharma and produced by International Emmy Winning Producer of 'Delhi Crime' Apoorva Bakshi along with Monisha Thyagarajan and Gururaj Dixit. The 12th Bagri Foundation London Indian Film Festival 2021 and its sister festivals in Birmingham and Manchester will showcase WOMB as the opening film for the festival slated to take place from June 17-July 4. The film also showcases at the New York Indian Film festival slated from June 4.