When A Woman Reports Sexual Assault 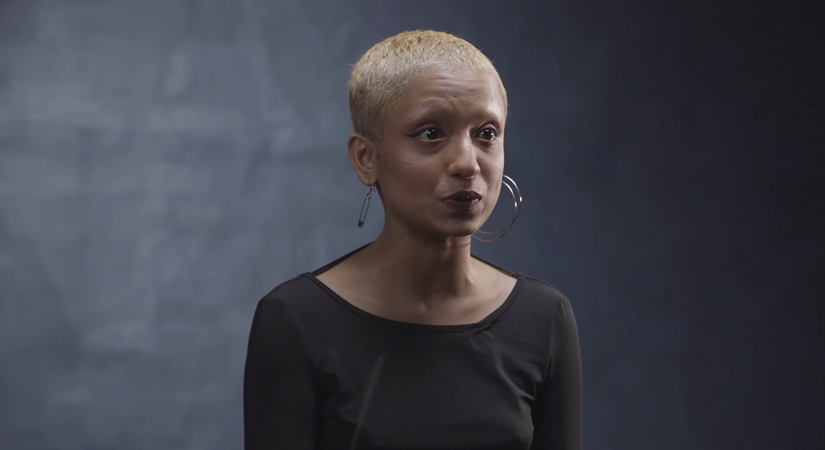 September 28, 2021 (IANSlife) Vitamin Stree’s latest film, in collaboration with Project 39A, is an exploration into rape culture and an attempt to present the reality of how society sees victims of sexual assault. The film features a mix of women from different backgrounds, including Toshada Uma, Avanti Nagral, Priyam Saha, Smith and Zainab Habil, reading and reacting excerpts from the recent 527-page judgement in the case of Tarun Tejpal vs the State of Goa - a public record that bolsters many rape myths.

What happens when a woman in India comes forward to report sexual assault? More often than not, she is not listened to. But what if the same things she hears from society, resonate within the courtroom? Blaming the victim, trivialising sexual assault, publicly scrutinizing a victim’s dress, mental state, motives, and history, refusing to take accusations seriously, or some combination of these have made it harder for women to come forward and report abuse.

Maanvi, Editorial Lead at Vitamin Stree highlights says, “When Project 39A came to us with the idea of doing this video, we instantly thought it was something we wanted to address. Since for many of us, the judgement was less about the case but more of a comment on how rape culture is everywhere: in our homes, in our friend circles, in our workplaces, but also, in the very institutions which seek to protect us, like our courts. We felt that it was our responsibility, in many ways, to voice this frustration and to create a sense of solidarity through this video." 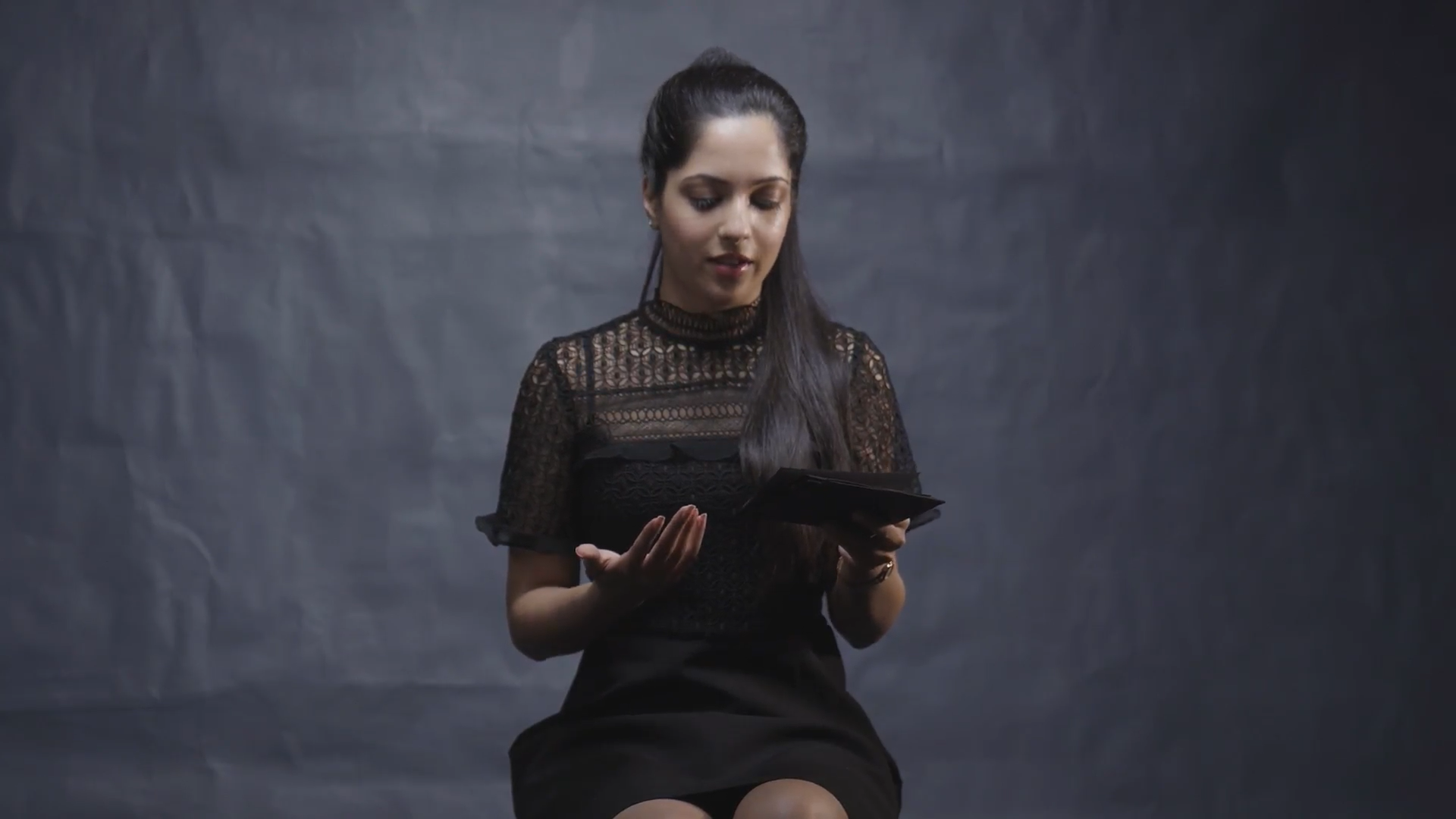 Neetika Vishwanath, Project 39A also comments, "When I read the judgement, I was shocked. It is 2021 and we continue to hold regressive and harmful notions on sexual violence. We shame the survivor and attempt to discredit their stories by raising non-issues that bear no relevance. We wanted to work with Vitamin Stree because they not only have a unique spin but also address the underlying issues involved. They are bold in their approach and do not shy away from discussing taboo topics."

Pankhuri Ranjan, the director of this film says, “When we talk about sexual assault and its victims, too often the discourse skips to theorising, instead of first giving space to just feel the impact of such an issue. I believe it's essential that the starting point of this conversation be the very potent emotions that such news evokes - anger, disbelief, fear, even just plain heartbreak and sadness. This film is our attempt to create that space for these raw feelings and reactions - for the women featured in the video, and by extension for our viewers. Vitamin Stree just always knows how to keep it real and say it like it is. I believe that’s what the young Stree’s of today want, in fact, need - for us to keep it real for them and give them a forum to be real with us.”

In the video, paraphrased excerpts are followed by insightful and sassy reactions that reflect how absurdly the odds are stacked against women. It leaves the viewer with an understanding of just how deep-seated patriarchy.

IANSlife can be contacted ianslife@ians.in