We are in a hurry, and often skip emotions: Filmmaker Ram Kamal 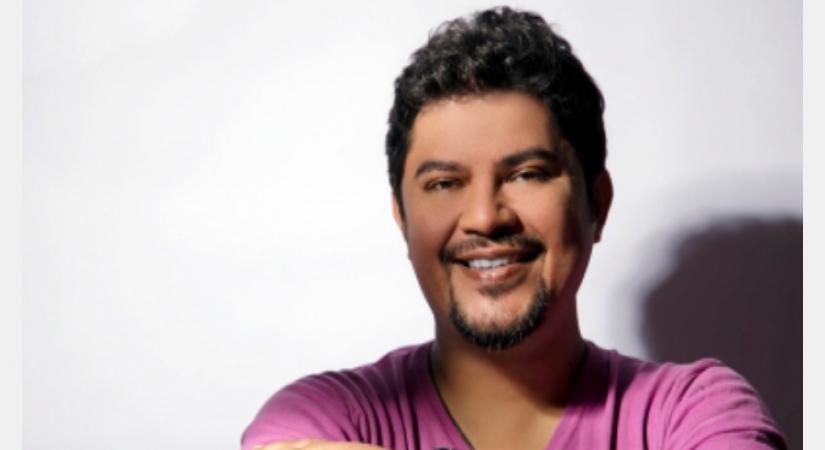 May 1, 2021 (IANSlife) Writer and director -- he says the amalgamation of two makes him a narrator. For him, the driving force is always to tell a tale whether it is writing a book or making a film. “I don't think I will be able to make what is fashionably called ‘stylised’ cinema. What people in this country crave for is a story. Sadly, we have forgotten to pause and take a nice closeup shot. We are in a hurry, and often skip emotions,” says writer and filmmaker Ram Kamal, who recently completed his fourth film ‘Broken Frame’, starring Ritabhari Chakraborty and Rohit Bose.

The director, who has to his credit shorts like ‘Cakewalk’, starring Esha Deol, ‘Season's Greetings’ with Celina Jaitly and ‘Rickshawala’ with Avinash Dwivedi, says that it is important for him not to repeat his narratives. “You will never find me revisiting my own stories or characters. I like to tell stories that I feel would fascinate others. There is this constant need to expand my canvas, I try to grow as a storyteller with every film,” he says.

Although he wanted to produce all eight stories from his book ‘Long Island Iced Tea’ with eight different directors and create an anthology, despite getting some good directors onboard, he somehow could not manage the required funds. “A year later, when I made ‘Cakewalk’ and ‘Season's Greetings’, people wanted to see more shorts from me. That is when I decided to make the first story ‘Broken Frame’ from my book. Since it was written as a short story, I had no option but to make it as a short.”

Talk to him about his special connection with Kolkata, and Kamal who was born and brought up in that city says that he never really planned to shoot all his films in that city. “It just happened.”

Crediting actor Esha Deol for pushing him into direction, he remembers, “I always wanted to tell stories. From words to celluloid. It was during ‘Cakewalk’, which I initially wanted to just produce that Deol literally pushed me to become a director. She felt that I have it "in me" and she could sense it. So that's how the journey started.”

All set to start his full-length feature in Bengali immediately after the lockdown is suspended, the filmmaker, who has produced two Hindi and one Bengali Short, which will release this year, adds, “I will also be completing my next ‘Shubho Bijoya’, a Hindi love story with Gurmeet Choudhury and Debina Bonnerjee.”