'Valli' turned out to be a requiem for the forest: Author Sheela Tomy 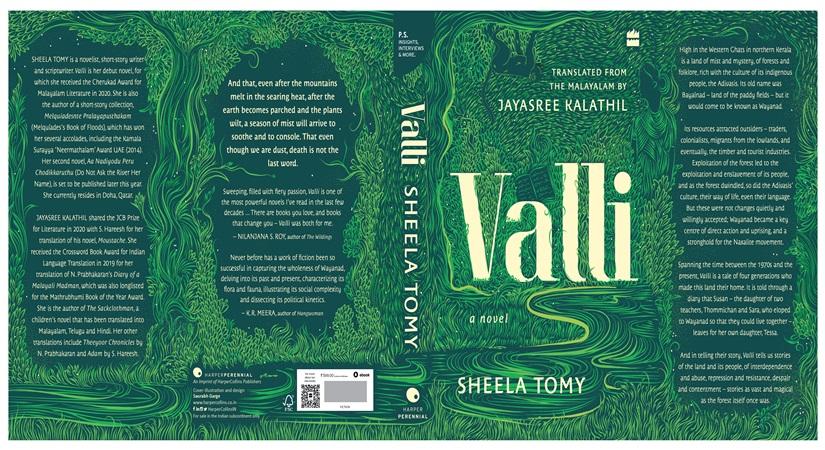 Translations pave way for the readers to new horizons

August 13, 2022 (IANSlife) There is a certain quiet that underlines the whole novel. A rhythm that finds itself at peace with the enigmatic green all around. Even the violence has a precisely sculpted beauty around it. When she writes about her land, Wayanad, it is with awe, and then -- with gratitude.

Author Sheela Tomy's delicate and ferocious glance in 'Valli' (HarperCollins India), her latest novel that recently hit the stands, comes from the fact that she grew up listening to the music of the forest and stories about the fight for the survival of her ancestors.

"The story of Valli begins on a February morning in 1970, on the day Comrade Varghese was shot dead, throwing light into the socio-political situation of the time. Major incidents in Valli take place in the 1970s, during the national emergency period and after the Naxal uprisings in Wayanad," she tells IANS.

The book, that received the Cherukad Award for Malayalam literature had been in her mind for more than a decade, with her father, a school teacher who used to tell her to write about the land, which has a distinct cultural history and geography, rich in myths and folklore. However, it was only after his departure that those stories took shape and became the book. She wrote the plot on three pages in her diary which was developed into 'Valli' in three years. 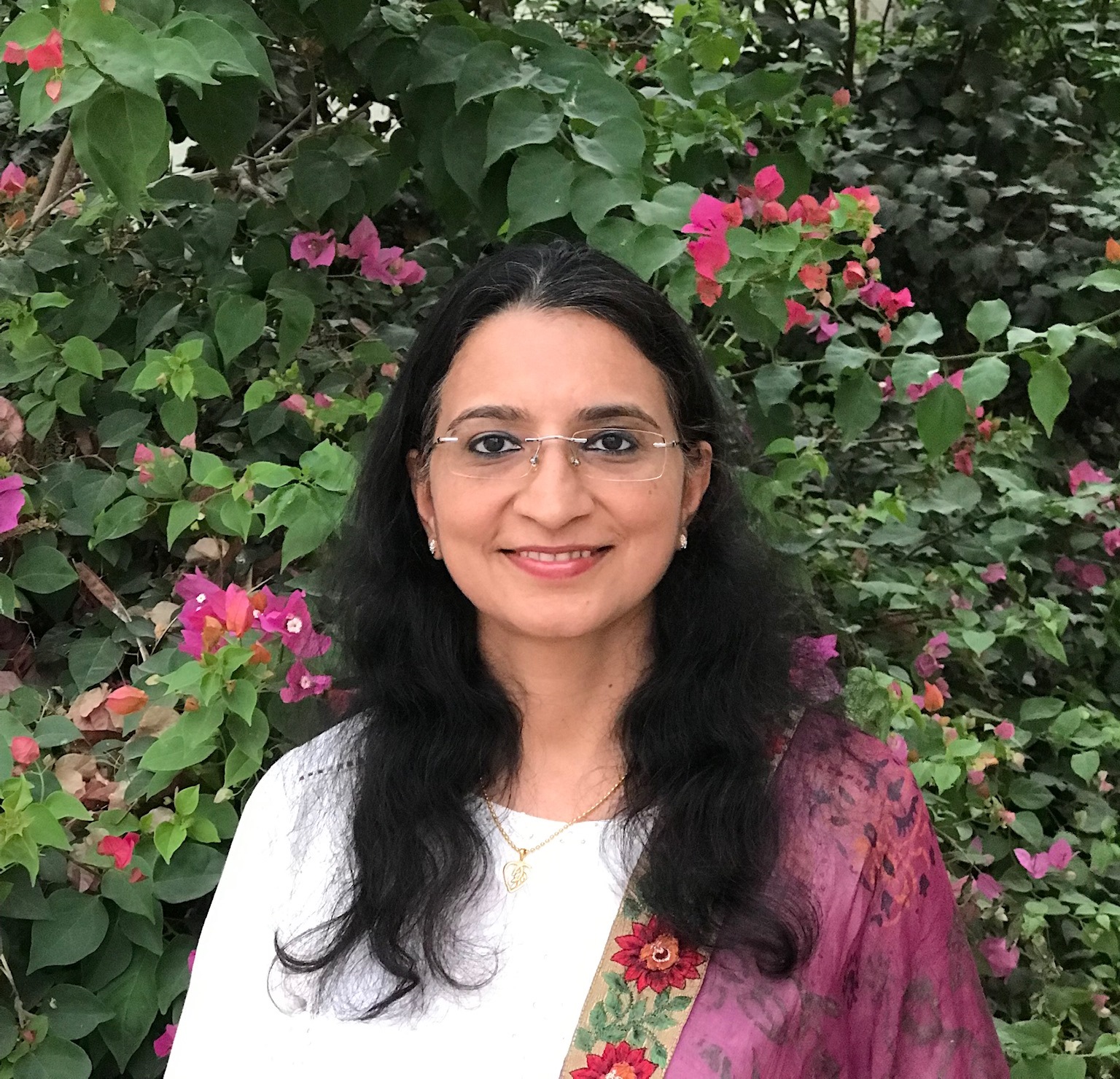 "In the attempt to capture the pulse of the land that made me who I am, I didn't know where my characters were leading me to. The main characters are migrants from Thiruvithamkur who came to Wayanad. I wanted to show the transformation of my forest land over decades by man's greed and the encroachments of the corporates, the real threats to the environment today. I wanted to show that the people of the land who once fought for Valli (wages) are still fighting for vall (earth), their piece of land, and farmers are still on the brink of suicide. Narrating the story of four generations, their love, hope, and resistance, it turned out to be a requiem for the forest. The forest became a main character unknowingly," she says.

Interestingly, Tomy wrote this debut novel while she was (and still is) in the Middle East. Believing that distance worked for her, she says, "While writing 'Valli', I was a migrant in a desert land. I have felt the losses of my land so intensely that I started to write about it. Had it been written sitting in my homeland, the story and content could be the same, but the soul and song of Valli may have been different."

Also a short-story writer and screenwriter, Tomy is more comfortable with the novel genre as it has a broader canvas and, "Writing short stories gives me much strain as I never get satisfied and keep on editing."

Stressing that working with Jayasree Kalathil, who translated it from Malayalam into English was sheer pleasure, Tomy says it was her dream that someday the world would hear the untold stories of her forest village and was delighted when Jayasree came forward to translate it.

"I knew that a person who could conceive the music, rhythm, and the politics of the land only could do justice to the story. I found Jayasree so involved in it and she was living with my characters the same way I did. I believe, was far beyond a literary re-creation. She was even rethinking the idea of the original text."

Adding that translations pave way for the readers to new horizons, Tomy feels it is always interesting to hear stories from an unfamiliar land and by authors from different parts of the country.

"It is a world of versatility. My early readings had great influence from translations from Bengali literature. All languages have gems, but translators should be brilliant and skillful to do justice to the original text."

While stories keep happening to/for her, Tomy says she is mostly "shy" to send them for publishing.

"The editing never ceases. I am never content. For a novel, it is a long but enjoyable process. Once I decide to write about a theme I live with it for months or years. I begin even without having all the characters or plot in mind. It develops gradually as I write."

Before she started writing 'Valli', the author spoke to elders in the community and went into Adivasi settlements to understand their lives. As the story of Valli takes place in a Christian migrant village, the dialect of the Christian communities was used.

"I have employed many narrative devices -- diary entries, letters, folk songs, Bible quotations, reinvented myths and popular film songs of the time -- to reproduce the period effectively and to escape linear storytelling."

"In fact, her second novel -- 'Aa Nadiyodu Peru Chodikkaruthu' (Do not Ask the River Her Name) is set to be released later this month. It stands with people who are under siege and those who are forced to run away from their homeland. Background of the novel is the Middle East, particularly Jerusalem and Palestine," she concludes.