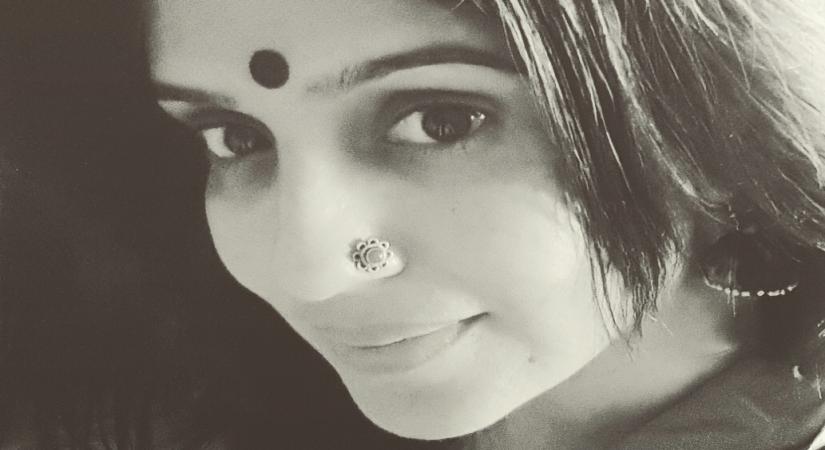 In India, there is almost a non-existent distribution system for documentaries, not to mention absence of ‘alternate’ theatres

July 25, 2020 (IANSlife) She does not relate to the big heroes for they seem to tower above humanity. But there is something about small stories and everyday heroes who find beauty, courage and kindness in their circumstances that have always magnetised her.

“I relate to the ordinary person for they are gray characters full of dichotomies. Their untold narratives make a huge difference to our world.” Therefore, for documentary filmmaker Miriam Chandy Menacherry, a film is like embarking on an adventure to discover the stories that are taken for granted. Be it the story of the rat killers who work as the commercial capital of India sleeps (‘The Rat Race’), the stuntmen in the Hindi film industry (‘Stuntmen of Bollywood’) or children who choose music over violence in an area known for gang warfare in the underbelly of Pakistani’s Lyari (‘Lyari Notes’).

While ‘Lyari Notes’ and ‘The Rat Race’ are part of the ongoing ‘Emami Art Online Film Festival’, organised by Emami Art and curated by Ushmita Sahu, the filmmaker, for the past four years been shooting in the Sunderbans and along India's North East border documenting the stories of survivors of child sex trafficking as they seek justice as young adults. “It has been a long and gruelling yet life changing experience seeing the courage and determination of an unlikely set of heroes turning the tables on their traffickers in the most ingenious ways,” she says. 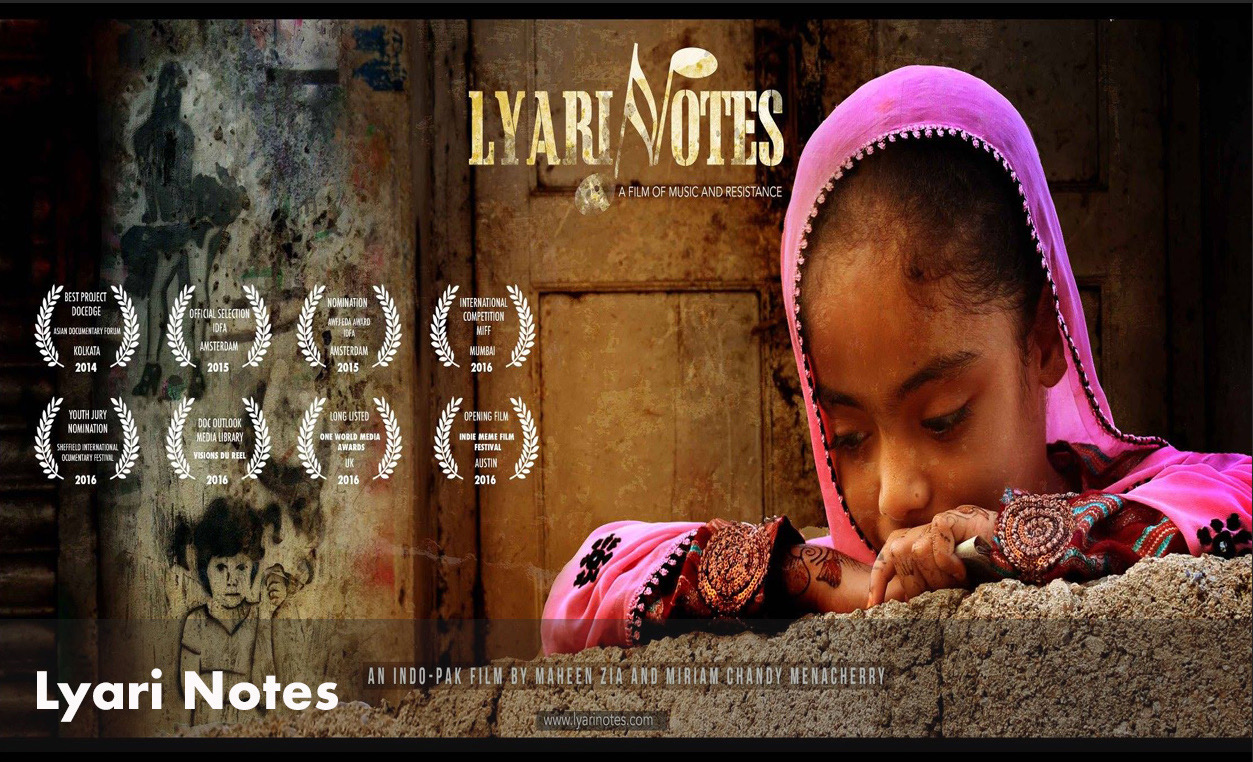 The film has been chosen for various international forums like Lisbon Docs (Portugal), Docedge (Kolkata), Good Pitch (India), Docs Port Incheon (Korea) and the Global Media Makers Program (USA) for 2019-2020. “It will be my most hard hitting film. We are finding ways to work on a rough cut despite the lockdown and I hope to complete the film over the next one year so it can premiere in 2021.”

Miriam, who also has a project in development on popular culture and the arts in her home state Kerala, insists that real stories are even more powerful when crafted well. “Precisely why it is important that films reach the audience. They may have a long gestation period, but after that they carve their own path in the world. I take a lot of interest in matching the spirit of my films with possible broadcast partners, festivals and alternate distribution networks like educational screenings.”

Lamenting that it is only in India that an independent filmmaker wears multiple hats --- producer, director and distributor, she says it is quite a feat to manage all these aspects of raising finances while being immersed in the creative process and then also finding the right channels for the film to be seen. “There is undoubtedly an audience for factual films now more than ever. What we need are some creative entrepreneurs who can create spaces and revenue streams for filmmakers so that the latter can concentrate on their art instead of juggling so many hats.”

Considering the fact that there is almost a non-existent distribution system for documentaries in the country, not to mention absence of ‘alternate’ theatres, Miriam feels that the state can at least give them tax rebates for theatrical release. “If films like ‘Toilet’, ‘Airlift’ and ‘Dangal’ could get tax rebates for being socially relevant, why should not documentaries which go a step further and tackle real subjects, heroes and themes? Also, NFDC may have improved budgets for documentaries, but at the same time holds all the rights, so the films hardly get to travel or be seen.”

Talking about the crowd-funded ‘Lyari Notes’, that follows the journey of  children choosing music over violence in an area (Karachi borough) known for its gang warfare which was shot by Pakistan-based  Maheen Zia, who she did not meet during the shoot, the filmmaker reveals that it was while following Pakistani underground music that she stumbled upon the idea.

“This was something that was missing in mainstream media which had made the India-Pakistan such a polarised issue. So I knew that I wanted to make a film about music and the fact that it can really build bridges.”

She contacted Karachi-based filmmaker Maheen Zia, and the Indo-Pak collaboration was led by the belief that `music does transcend borders'. “We never met for the first year but had weekly Skype meetings. Maheen would shoot and send over material that I would edit. Our film was selected for the IDFA Summer School in Amsterdam when we met for the first time. It was also such an important time in redefining our narrative and deciding that the girls attending music school from Lyari would be the focus of our film...this led to many decisions including that I would not go for the shoots in Lyari because our priority was to safeguard the young girls in our film. We shot for over three years to capture this coming of age film and did not want to draw any attention to the filmmaking process,” she says about the film that was the opening film at the artists cinema package at the last Kochi Biennale.

Miriam is currently working on two more documentaries which she hopes to release by 2021/22. “Post that, I will concentrate on my Malayalam feature film. Meanwhile, these two years will be spent honing the screenplay and putting it through script labs,” she concludes.

Sukant Deepak can be contacted at Sukant.d@ians.in