The tradecraft behind a thriller 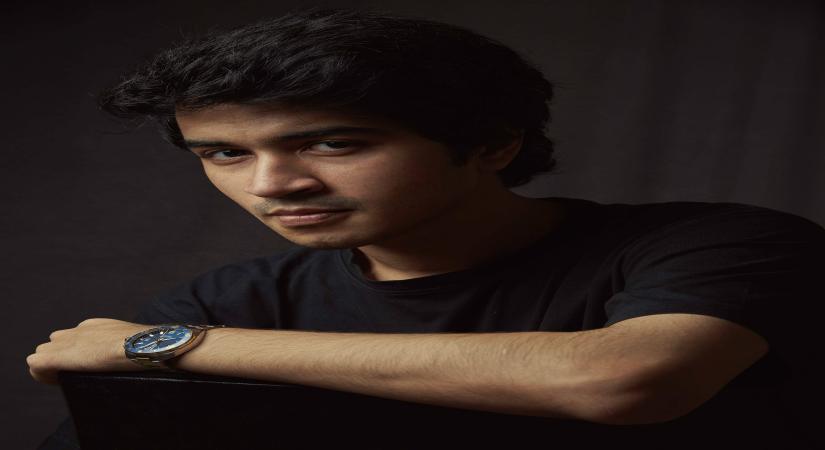 After the success of 'The Bard of Blood', Bilal Siddiqui has written another spy thriller 'The Phoenix', which has been taken up by a production house for dramatisation

September 16, 2020 (IANSlife) ‘Canary Trap’, ‘Starburst Maneuver’, ‘Camp Swampy’ and ‘Dangle’ form common vocabulary for someone who at the age of 18 started writing ‘Bard of Blood’ that was adapted into a very successful OTT series. Spy thriller is a genre that holds a special place for author Bilal Siddiqi for it allows him to play out adventures in his head. No wonder, he is excited about his second book in the genre ‘The Phoenix’ (Penguin Random House) which revolves around a scenario where a virus is used in an attack to destabilise world order.

“The idea of this book came to me back in late 2017, when I wanted to return to this form of fiction. In fact, it was completed back in October last year much before the pandemic hit. Of course, the way the virus broke out in reality is different from what happens in the book, but it was still quite a coincidence for me,” Siddiqi tells IANS.

Stressing that considering the fact that not many people are writing spy novels in India, the young author feels that he can bridge that gap and get eyeballs by keeping the plot fast-paced and the characters relatable.

Crediting actor Shah Rukh Khan and Red Chillies Entertainment, where he was interning at that time, for the OTT dramatisation of the book, the author says, “We pitched the book to the platform and they green lit the show after considering it and meeting us a few times. It was extremely exciting. As for the book, the journey started with me assisting S. Hussain Zaidi on his books. I think I was 18 back then. I remember him casually asking me if I was writing something of my own. I told him that I was. There were three-four chapters of a very early draft of Bard that I sent him. Considering he didn't respond for a while, I thought he really hated it. However, it turned out that Zaidi had sent it to Penguin to see if they'd be interested in publishing,” the author recalls.

Depending on information on intelligence services in the public domain, S. Hussain Zaidi guidance, and not to mention, tips from a former CIA interrogator, Siddiqi, who has also written books like ‘The Kiss of Life’ (co-authored with Emraan Hashmi) and ‘The Stardust Affair’, adds, “The mail from the former CIA officer helped me get an American perspective on the conflicts that my book dealt with.”

While ‘The Phoenix’ has already been optioned by a production house for dramatisation, the author says, “Although they would prefer to talk about it when the time is right, I guess.”

Siddiqi, who loves watching films, reading and uses the PlayStation to bust stress, is also working on a film script. “But it is an entirely different ballgame as compared to writing a novel - both in terms of the craft and on how it actualises. A novel is more personal. Film is so much more collaborative.”

While he wants to write another book soon for the entire process proves to be much “therapeutic”, he adds, “ I am thinking of a funny, contemporary coming-of-age story. Right now, I am trying to let it crystallise in my mind before putting it down,” he concludes.