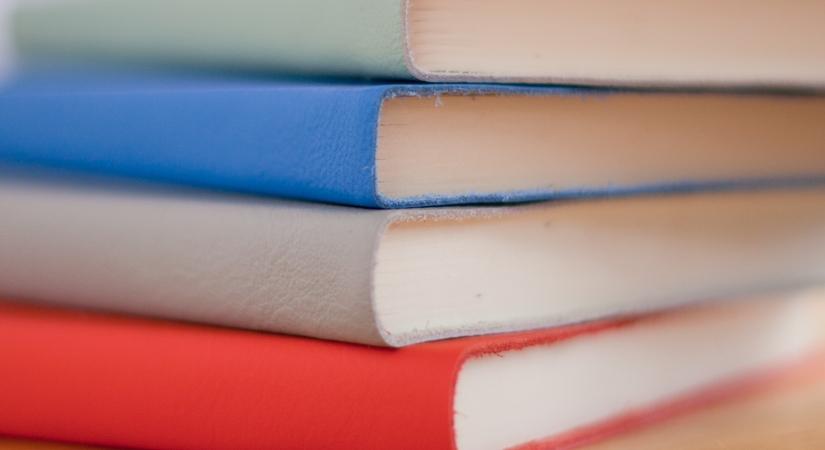 The awards encourage literary talent across genres, for both established and new writers

The winners will be announced on November 17 in Mumbai, during the 10th edition of the festival.

Book of the Year (Fiction) shortlist

Book of the Year (Non-Fiction) shortlist

Business Book of the Year shortlist

The awards are decided by three eminent juries in fiction, non-fiction and business categories. They intend to recognise and encourage literary talent across genres, for both established and new writers, the organisers said.

Entry to the festival is free, and entry to sessions will be on a first-come first-in basis.