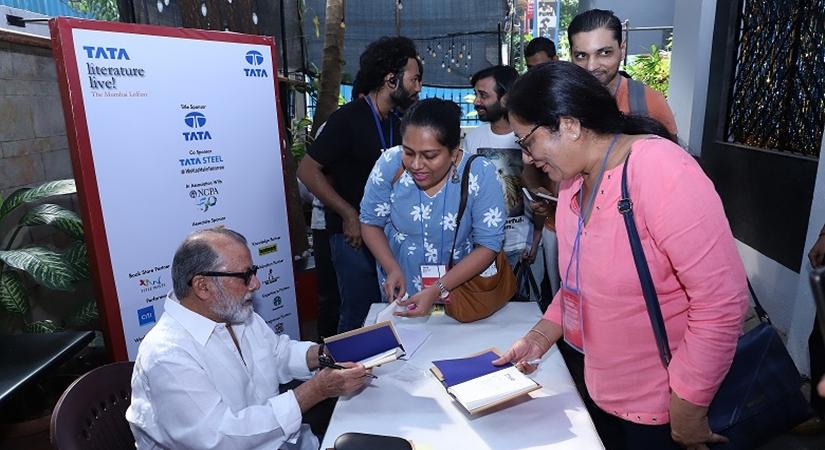 November 18, 2019 (IANSlife) Thespian Pankaj Kapur, who recently published "Dopehri", his debut novel on the life of an elderly widow, believes that the least an individual can do is take care of their parents.

"My concerns are also to do with the elder generation, and what happens to them. We've in a way neglected them, and we are still neglecting them. We've not given any attention to the people in their 50s and 60s, who need attention, education and engagement, in terms of the society and in terms of their identity as human beings," Kapur, 65, told IANSlife.

The theatre veteran was in Mumbai for a dramatised reading of the novel which narrates the life of Amma Bi, a woman past her prime living alone in her deserted Lucknow haveli in her mid-sixties.

Published by HarperCollins, the book goes by this synopsis: "Every afternoon, at precisely 3 o'clock, she hears the sound of unknown footsteps. Every afternoon, she peeks out, but no one is there. In a state of growing panic, Amma Bi considers moving to an old people's home, before finally taking in a lodger -- a winsome young woman named Sabiha. Her arrival fills Amma Bi's lonely world with love and laughter…"

Asked if he finds any Amma Bi around him, he said it is exactly why he wrote the book.

The well-received book was read out by him at the 10th edition of Tata Literature Live! The Mumbai LitFest, which concluded Sunday.