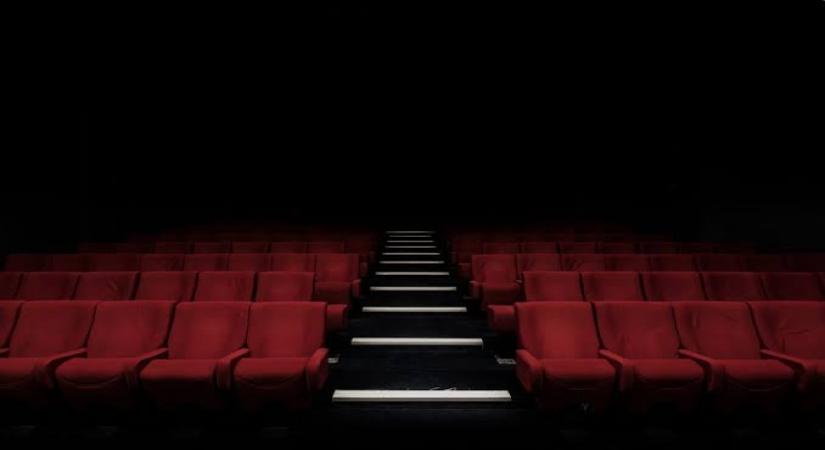 'Body language is a crucial part of online theatre'

November 14, 2020 (IANSlife) Thespians around the world have discovered how theater can happen online where the audience and actor share the same space and time. They are in each other's presence and with it geography has become history in theatre, says Sumit Lai Roy, Festival Co-Director and Founder Member, The Red Curtain International.

The Red Curtain International has announced the finalists in their 'Good The@ter Festival and Awards' created to honour the best theater talent in the world that have performed online, to a real-time audience, irrespective of geographies, boundaries, language barriers, and definitely the world crisis. It takes place on November 21, 22, 28 and 29.

The pandemic forced a new normal, even for theatre and live performances. What does the group think of theatre adapting and going digital?

"Evolution is always good. We think of theatre as the unique performance chemistry that happens when the audience and the actor share the same time and space. We have renamed digital performances that do not shut out the audience (i.e., they are not pre-recorded broadcasts), the@ter. For two reasons. The performances are digital. And to ensure funds do not get eroded in banking transactions, The Red Curtain International is now headquartered in the USA. In three months we raised more funds to give to worthy causes than we did in doing three years of performing in Kolkata. Geography is now history, as far as the@ter goes," Dr Paul Lopez, Festival Co-Director, Atlanta, USA told IANSlife. 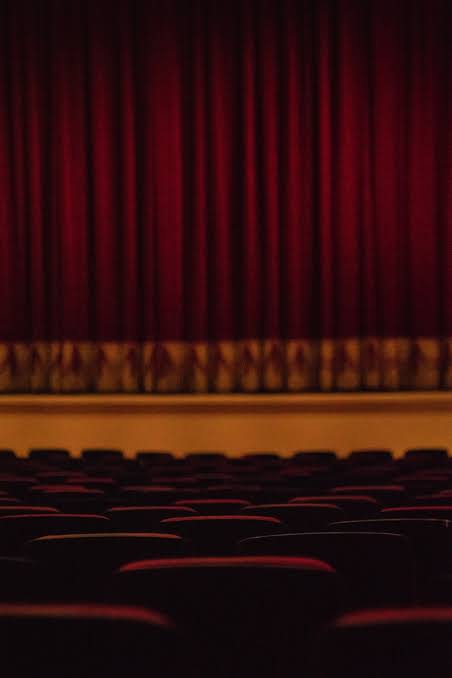 Did they find the quality of live theatre in online shows? What do they think defined these digital plays? "Body language is a crucial part of theatre as it is with the@ter. The audience and the actor must be able to sense each other for it to be genuine theatre. The Festival that we've put together showcases the@ter from around the world where the audience and the actor share the same time and space. The audience can sense the actor and the actor can sense the audience. All performances are in real-time, though they will be happening from different parts of the world. More than 90 per cent of the performance is not pre-recorded, was our selection criteria. It is as genuine as the theatre in the round that the Greeks pioneered. The actors feed off the audience's reactions. The@ter does not shut the audience out," Sumit Lai Roy, Festival Co-Director, Kolkata, India said.

Just like in spaces like education, a digital divide cannot be ruled out, with many not having the means to access online theatre. How can we make it more accessible?

"Online the@ter, we feel, is more accessible than proscenium theatre but less accessible than street theatre. There is already a divide in theatre. Those who can afford to hire halls with sophisticated lights, sound and acoustics. And those who can't. In The Good The@ter Festival, one of the Finalists, from India, has actors who will be performing in Tamil, but the world will be able to understand them for two reasons. Body language is the primary language of the@ter. And Zoom allows for subtitles (called Closed Captioning) to be done live. These four actors from Tamil Nadu, from marginalized sectors of society, will now have a global audience, without the costs of travel. Is conventional proscenium based theatre all that accessible?," said Roy.

Finally, how did the identify the best talent for the Festival? "We started doing live online plays from April 2020. So far we've done three productions and managed to attract the attention of audiences across the globe who donated generously. Where we had four hundred audience donors before we now have a list of over 900 unique ids, people from five continents who want to support good theater for a good cause," said Dr Lopez.

"We found the talent you will see featured in the Festival, online. We simply searched for Zoom Plays, ePlays, online theater and found more than 100 productions that fit the criteria of not being pre-recorded. From July to October, we saw these shows as the members of the audience would have seen them. Soon word got out and, in the month of October, we were flooded with applications. Some we had to see as recorded performances, but by this time we were proficient in figuring out which ones were performed to a real-time audience. At least three performance members of The Red Curtain had to rate the Finalists as better than any production that we had done, which we already knew had got us a worldwide following. So what you will see in The Red Curtain Good The@ter Festival are productions by global talent that we rate as better than what we have done so far," Dyu DCunha, Festival Co-Director, Sydney, Australia said.