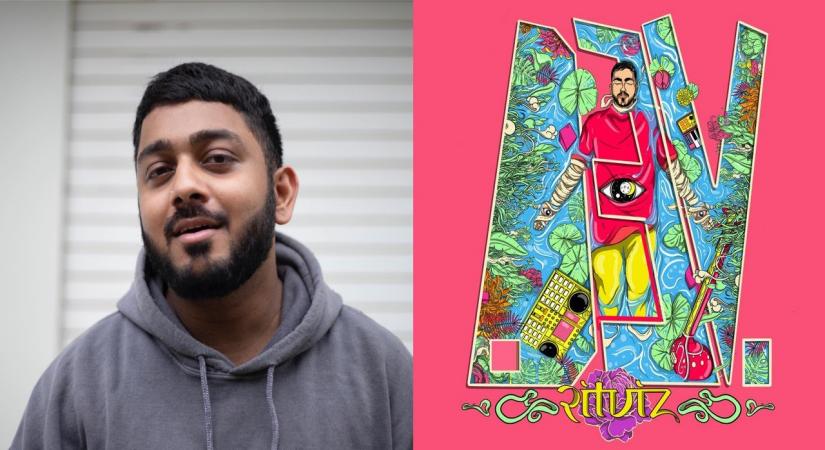 July 12, 2021 (IANSlife) Pop sensation and electronica producer Ritviz, who has recently released ‘Khamoshi’ as the first of a string of 22 songs that he plans to release in 2021, opines that music streaming has changed the game. "Today, a new artist does not need to get signed to a record label in order to have their music placed in the same store as more popular artists - global distribution is a single click away for just about everyone," Ritviz tells IANSlife.

The synthpop-laced ‘Khamoshi’ is a collaboration between him and producer Karan Kanchan and has Ritviz’s trademark vocal stylings with a layer of melancholy to the synthpop-laced beat that resonates with nostalgia and a time past, and the end result is a song that has all the makings of an earworm.

The new release shot in Jaipur has also been added as the sixth track on Ritviz’s debut album, DEV, the tracklist of which also included ‘Thandi Hawa’, ‘Chalo chalein’, ‘Liggi’, and ‘Pran’.  In addition to ‘Khamoshi’, Ritviz will release 21 songs – two collaborative albums, one each with Nucleya and Seedhe Maut – starting August till the end of 2021.

Ritviz, the most streamed Indian indie artist on Spotify India, speaks to IANSlife: 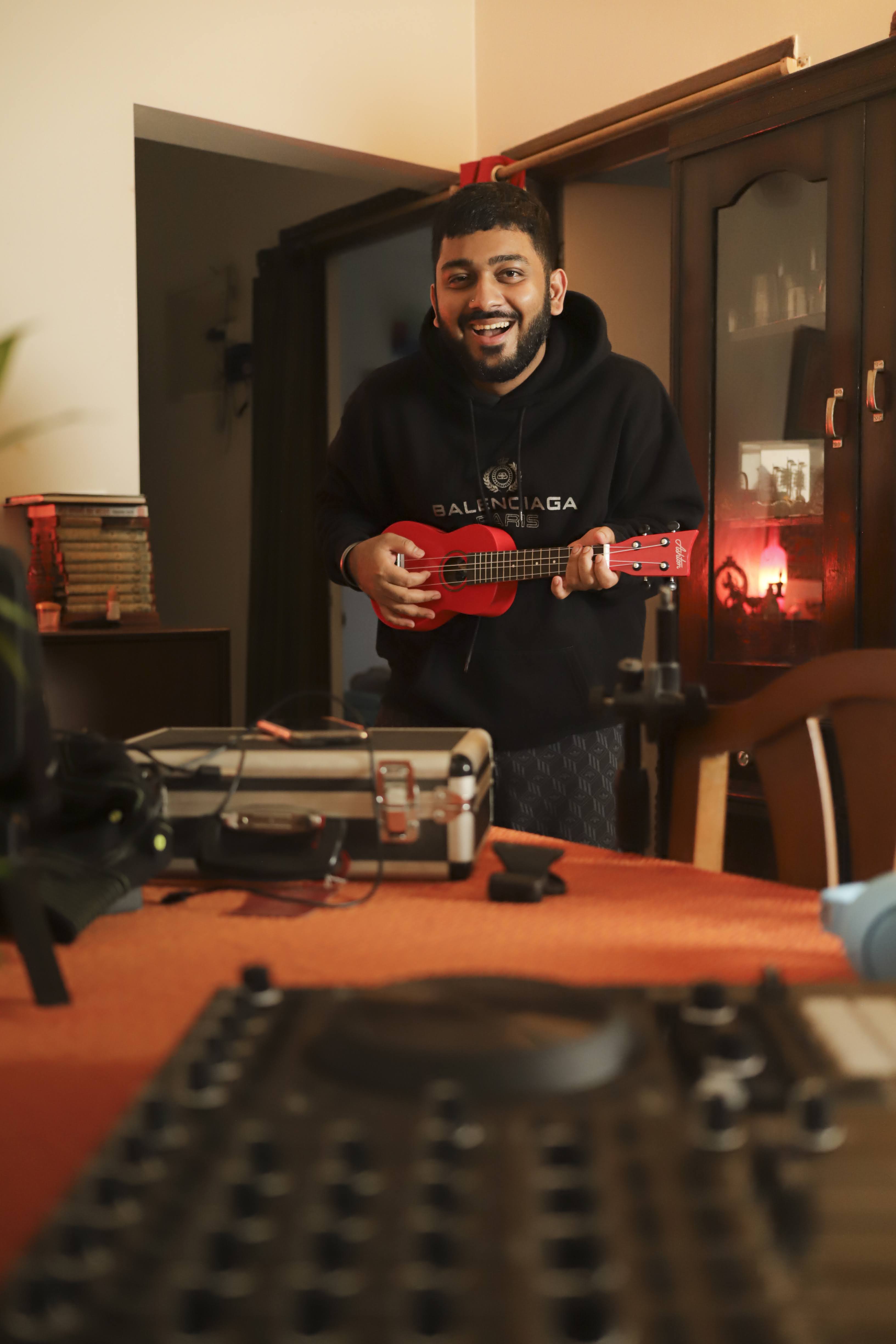 The indie music scene in India is at an all-time high and has grown to be at par with film music across streaming platforms over the last year. As the most streamed indie artist on Spotify India, what are your thoughts on this surge of popularity for independent music?

Ritviz: Hence there’s more independent music coming out of the country today than ever before, and it’s only going to get bigger and better. What every independent artist needs to realise though, is that while distribution is a click away, the key is marketing. Film music is marketed on the back of blockbuster movies, synced to visuals which accentuate the user experience and build relatability - it’s the complete package. As an independent artist - how far and wide are you going with your marketing?

Can you take us through the making of 'Khamoshi'? What about it drew you to working on this beat that Karan Kanchan gave you?

Ritviz: Last year, Karan sent me a track that he was working on, and as I was listening to it some parts really struck a chord with me and I started building a whole different song in my head. He was working with someone else on that song but I couldn’t help it, and I called him up and said, “Let me get in on this, I want to write this song with you!” He probably wasn’t expecting that but he was game for it, and that was it. From then, it took us almost 6 months to finally finish the track. In between, we got together in December to shoot the music video and we actually planned to release it back then itself, but the song wasn’t ready so we had to call it off. That said, I couldn’t have asked for a better time for this to happen, I’m about to drop so much music this year and this is where it all starts!

The name 'Khamoshi' is intruguing. Were you in a slightly different creative headspace given what was happening around you, and the world generally?

Ritviz: Personally, I’ve seen a lot of change in the last 10 months. I moved from Pune to Goa, rented out a place by myself for the first time, brought home two beautiful dogs and above all spent endless quality time with the people that I deeply care about. It’s been so drastically different from how my life has been for the last 5 years. What really stood out to me in this time was that, ever since the world changed a year ago, there has been so much noise we’ve all heard and seen on our screens, but there’s this weird silence in our realities that has made us think inward, and find ourselves as well as the world in a new way. For me, the song is about that. The title ‘Khamoshi’ is just a vague summary of it.

You recently premiered in the NFT space on WazirX. Why are NFTs exciting for you? Do you have plans to become more involved in this space?

Ritviz: NFTs are a brand new concept to most of us, and it’s exciting for me just as it is for anyone else. I don’t know yet what all the possibilities are with it but I know it’s going to be a huge part of the future. My drop with Santanu was an experiment and I feel it was totally worth it. My eyes are opening up to the bigger picture now.