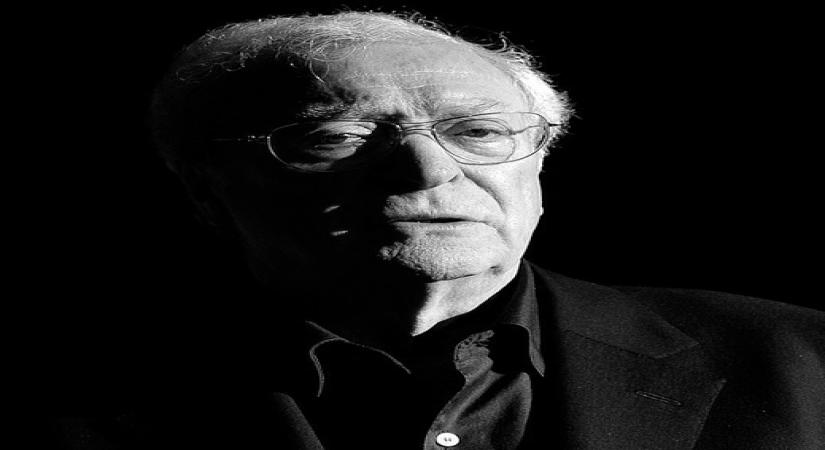 "Heist With Michael Caine" travels to America, Australia, Stockholm, Antwerp and everywhere in-between to tell true stories that have inspired some of Hollywood’s most-famous heist films

June 27, 2020 (IANSlife) Celebrated British actor Michael Caine will host six-part series which tells the stories of remarkable heists and extraordinary robberies from around the world – as remembered by the masterminds, detectives, victims, journalists and witnesses that lived through them.

From the largest bank burglary in American history, to the world’s most audacious book heist, Heist With Michael Caine travels to America, Australia, Stockholm, Antwerp and everywhere in-between to tell true stories that have inspired some of Hollywood’s most-famous heist films.

Episode 1: Underneath Diamond Town – One of the biggest diamond robberies in history, a massive haul of diamonds and jewels from an “impregnable” vault in the world’s diamond capital – Antwerp, Belgium. How did they get in - and out - without raising any alarm, and what was the almost impossibly lucky break that led the diamond detectives to crack the case?

Episode 2: The Transylvania Book Heist – A rare book heist at Transylvania University, Kentucky. We hear from the victim, the detective, and one of the robbers – a student who got in too deep.

Episode 3: You Gotta Have Balls – The United California Bank of 1972 was the largest bank burglary in American history. A classic game of cat-and-mouse between the mastermind who planned it all and the FBI agents who want to put him away.

Episode 4: All The Money In Stockholm – In 2009, a gang of criminals steal a helicopter and make a dramatic landing on the roof of cash depository in Stockholm. This daring Hollywood-style heist is the most audacious smash-and-grab robbery in Swedish history.

Episode 5: The Multimillion-Dollar Fax – How a gang of thieves stole $150 million from an Australian government fund without ever stepping foot inside a bank.

Episode 6: Heist – The Inside Story – Series creator Alexis Conran joins Michael to take us on a journey through some of the social and security implications that the stories in this series have thrown up.

Sir Michael Caine (CBE) has been Oscar-nominated six times, winning his first Academy Award for the 1986 film Hannah And Her Sisters and his second in 1999 for The Cider House Rules. He has starred in over one hundred films, becoming well-known for several critically acclaimed performances including his first major film role in Zulu in 1964, followed by films including The Ipcress Files, Get Carter, Alfie, The Italian Job, Dirty Rotten Scoundrels, Educating Rita and more recently The Dark Knight, Is Anybody There? and Harry Brown, and Miss Congeniality 1.

He was appointed a CBE in 1992 and knighted in 2000 in recognition of his contribution to cinema.

On the association, Caine said: “Throughout my career I’ve been lucky enough to be involved in some of cinema’s most famous heists, but the true stories in this series are utterly astounding. They really do mean it when they say fact is stranger than fiction – the ingenuity of the perpetrators, and the determination of those working to bring them to justice, is a marvel to listen to. To amend a much loved phrase, this podcast’ll blow your bloody socks off.”

Aurelie De Troyer, Senior Vice President of International English Content at Audible, said: “It’s been an honour to work with Sir Michael on this series, as he tells the true stories of stranger-than-fiction crimes which even Hollywood’s best screenwriters couldn’t dream up. The UK entered lockdown mid-way through production, but despite that challenge Sir Michael powered through. Working remotely with our team of producers and sound engineers to build a custom home set-up, he continued to record safely and diligently – and for that we are enormously grateful. This Audible Original podcast shines a light on some of the most daring and industrious heists in recent history – it’s a stunning, gripping listen.”

Heist With Michael Caine joins a host of gripping, critically acclaimed true-crime podcasts on Audible. Other highlights include West Cork (The Times – “Is West Cork the new Serial? No, this murder mystery is far better”); The Last Days Of August (The Guardian: “Illuminating and sensitively handled”) and The Making Of A Massacre (New Yorker: “Connects us more intimately and urgently to an unimaginable situation”) amongst others.