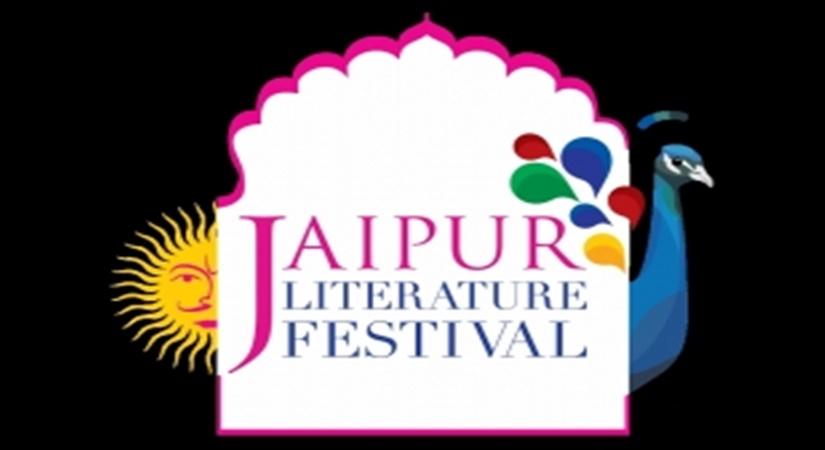 Every year, the Festival brings together a diverse mix of the world’s greatest writers, thinkers, humanitarians, politicians, business leaders, sportspeople and entertainers

November 27, 2021 (IANSlife) The annual Jaipur Literature Festival announced its second list of speakers for the much-awaited 15th edition, set to take place from January 28 to February 1, 2022, in Jaipur. As the just-released list shows, the Festival will once again be a grand marathon of ideas between idealists, realists, visionaries, intellectuals, the avant-garde and the iconoclasts, who will engage in informed discussion and be united by an abiding love for literature.

William Dalrymple, writer, historian and Co-director of the Jaipur Literature Festival, said, “We are coming back with a truly spectacular line up of literary superstars from across the world. In fiction we have this year’s Booker winner, the great Damon Galgut, his predecessors Monica Ali & DBC Pierre, Pulitzer winner Jonathan Franzen and Turkish superstar Elif Shafak. We have Rob Macfarlane on nature writing, Rupert Everett on Hollywood, Vidya Dehejia on Chola bronzes. We also have a special focus on archaeology and ancient history: Cat Jarman on the Vikings, David Wengrove on the Dawn of Everything and many more.”

Every year, the Festival brings together a diverse mix of the world’s greatest writers, thinkers, humanitarians, politicians, business leaders, sportspeople and entertainers on one stage to champion the freedom to express and engage in thoughtful debate and dialogue. The Festival has hosted nearly 5000 speakers & performers and welcomed over a million booklovers from across the world since its inception in 2007. Today, the Jaipur Literature Festival has grown to become a global literary phenomenon, which is home to riveting conversations, debates and dialogue.