Scientific breakthroughs of past century head to auction 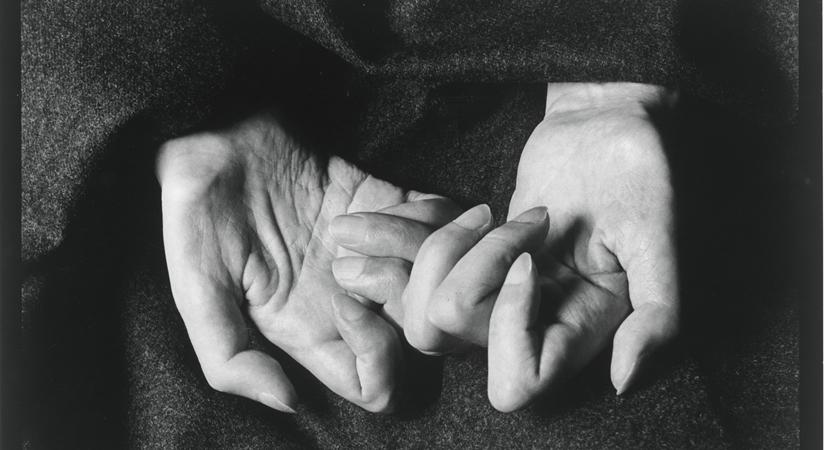 Eureka! is a journey through the scientific and technological breakthroughs that have formed the modern world, and the brilliant minds behind them

June 27, 2020 (IANSlife) The Nobel Prize Medal awarded to British Scientist Sir Robert Edwards in 2010, for the development of human in vitro fertilisation (IVF) therapy - estimated to sell for £500,000-800,000 - is part of an online auction highlighting scientific and technological breakthroughs that have formed the modern world.

Titled 'Eureka!', the online auction by Christie's is open for bidding until 16 July. From Thomas Edison’s pioneering design for the lightbulb to Crick and Watson’s celebrated discovery of the structure of DNA, from a Second World War Enigma Machine to the invention of in vitro fertilisation, from Albert Einstein to Stephen Hawking, it offers slices of history as collectibles.

Items from late physicist Stephen Hawking's estate are also on sale, including a rare Hawking portrait by Anton Corbijn, and a Simpsons figurine of him made by Playmates Toys. These rare items provide a remarkable insight into the cultural interests, personality and sense of fun of this extraordinary man, the auction house said.

The sale also offers seven autographed and annotated design drawings by American inventor Thomas Edison for his lightbulb and related innovations. Each sketch testifies to Edison’s continued work on the electric lamp throughout the 1880s, as well as offering an example of the related inventions that filled his design notebooks.

The online sale also features an extraordinary collection of 50 patents from famous inventor Nikola Tesla’s most fruitful period, comprising almost half of all the patents granted to him. The collection includes Tesla’s patent for the invention of the radio, one of the key technological discoveries of the last century; for the ‘Tesla coil’, which was the basis of his method of wireless power transmission; for remote-controlled devices, which anticipated robotics; and those for his systems of power transmission, AC motors, generators, incandescent arc-lighting, transformers, etc, Christie's said.