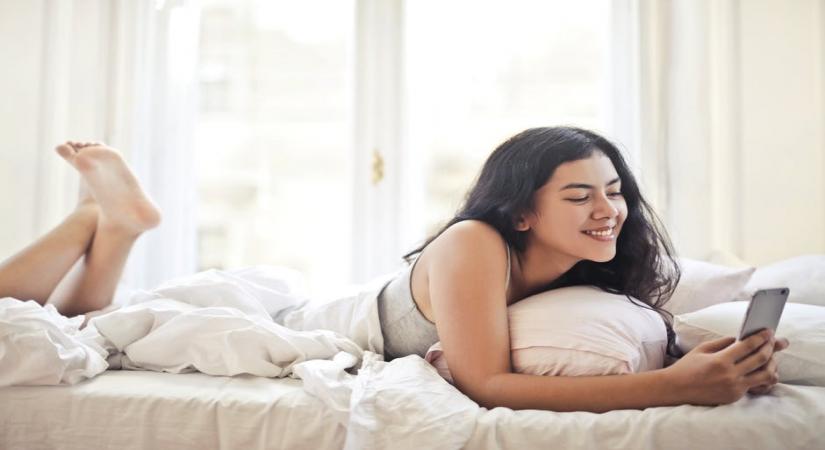 38% would not go on a date or have sex with someone who hasn’t received the COVID vaccine: Research

July 19, 2021 (IANSlife) With virtual dating having taken over during COVID lockdowns, a new research has revealed how the pandemic has changed various facets of dating, with 48 per cent of single Indians claiming there is an "increased focus on personality rather than someone’s looks".

The nationwide survey commissioned by social networking platform Bumble, and conducted by YouGov last month, reveals that 45 per cent of single Indians polled believe that virtual or online dating is the normal way of dating in India.

People also seem to be finding virtual dates to be safer to engage with someone they met online before deciding to meet in-person. According to the findings, the most popular reason (48%) why single Indians surveyed enjoy virtual dating is because it feels safer than meeting up with someone in person for the first time. Around three-fourths (72 per cent) think it is possible to fall in love with someone online they have never met in-person. Many also seem to take a liking to the saving of time and money on virtual dates, as they only have to get "half-glam" or partially ready for a video date.

Bumble has also found that people are now dating more intentionally than before the pandemic – they’re being more honest about what they’re looking for in a relationship, whether it’s something casual or serious. In fact, 74% of single Indians surveyed feel there is a decline in negative behaviour in dating such as ghosting, breadcrumbing, catfishing, among others.

Do safety concerns also extend to vaccination status? The survey says safety is still top of mind for single Indians.

With wider rollout of vaccinations among younger age groups in India, more than one in three (33%) daters surveyed are feeling hopeful about dating in 2021, says Bumble. However, vaccination status matters to many as 38 per cent daters surveyed say they would not go on a date or have sex with someone who hasn’t received the COVID vaccine. Many also claim that they are more conscious of safety after the deadlier second wave of Coronavirus, says the recent nationwide survey.

Many daters, including those on Bumble, are increasingly including their meeting preferences and other COVID-related information on their bios or profiles.