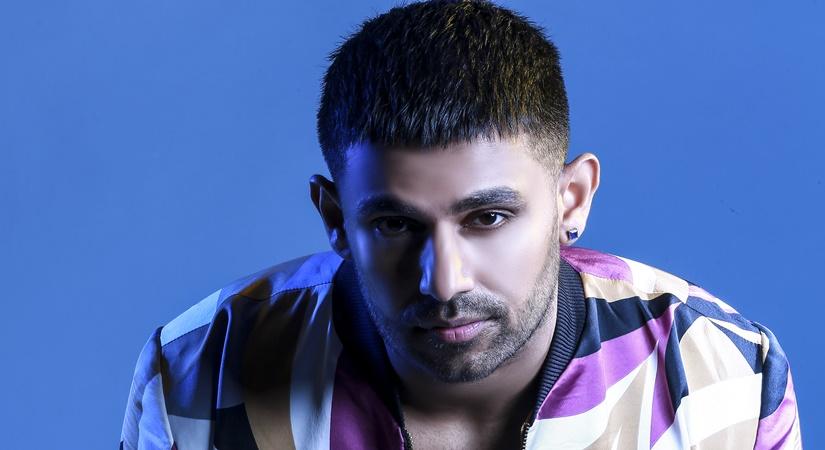 November 20, 2019 (IANSlife) Jaz Dhami, based in the UK, recently launched the remix of his own track “Bomb Bae” in collaboration with world-renowned DJ and producer Tiesto. He doesn't think any song necessarily needs a remix, however he feels, a remix gives a different flavour to the song and helps it reach a different audience. In a free-wheeling chat with IANSlife, he speaks on the current trend of remixes in Bollywood. 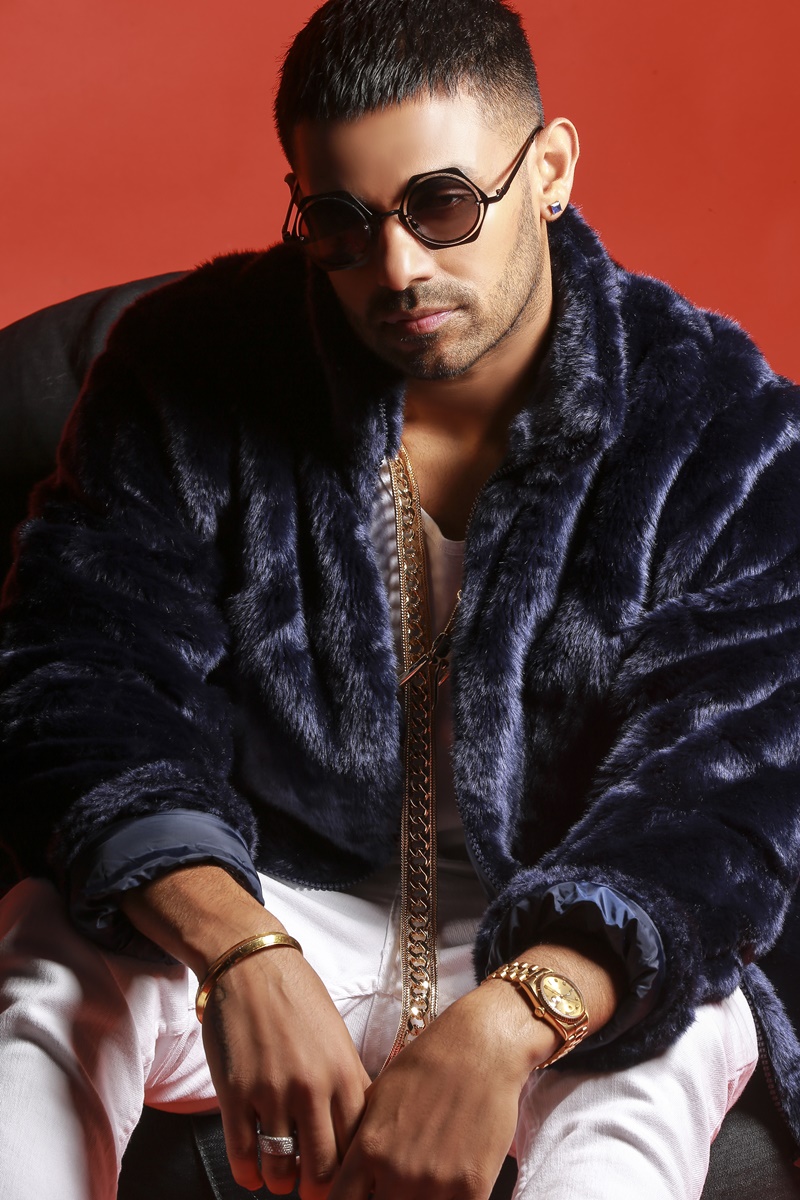 Excerpts from his interview with IANSlife

Tell us about your collaboration with Tiesto. How was the experience?

Dhami: When this collaboration was suggested to me, I was never going to say no to have an international DJ remix my track. I knew when I made the song that it was something special, so naturally any collaboration associated with it had to be special. EDM is big in India, so it made total sense.

Why did you think of remixing your own song 'Bomb Bae'? Why was it needed?

Dhami: I don't think any song necessarily needs a remix, its more about giving the song a different flavour, with the potential of reaching to a different audience.

Remixing popular old numbers have become a trend in Bollywood. Do you think it's happening because of the lack of content?

Dhami: I think the remixing of old songs has taken off because it pretty much guarantees your song being a sure fire hit. People are already familiar with the song and melodies. I think there's still good content out there, but its been overshadowed by the current remix trend.

How do you see the growth of independent music in India?

Dhami: I think the popularity of the Punjabi music scene is responsible for the growth of independent music in India. Punjabi artistes are touring globally, generating the most hits and streams and being heavily featured in Bollywood too. It's always been there, but now its become a pan India phenomenon.

What does music mean to you you?

Dhami: Music is my passion, it’s art and it’s a form of expression. Whether through your own songs or others, everyone can connect to music.

What's next on your cards?

Dhami: I've got a few really cool collaborations planned, with Indian artistes as well as a couple of international artistes. I'll be revealing more information on that before the end of the year.