Racing is not entertainment, but a sport: Harith Noah 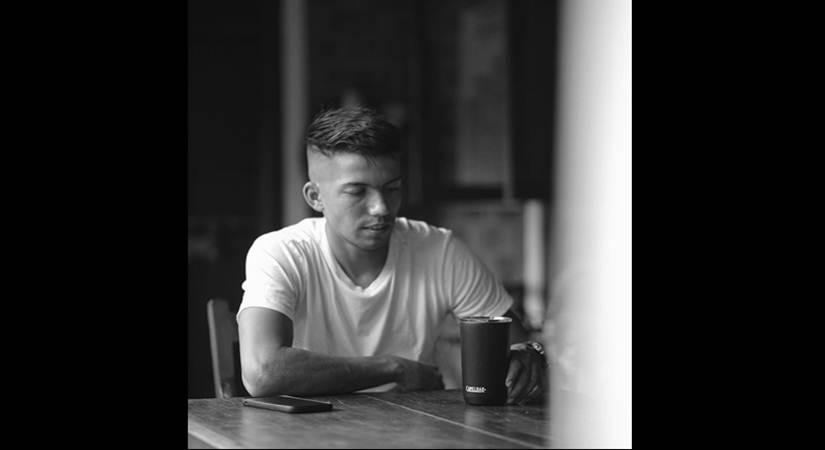 January 6, 2022 (IANSlife) After getting his first motorcycle at the age of 16, he decided to enter an amateur race near his home in Shoranur, Kerala. He finished last. But that was also the last time he found himself in that position.

Even as Harith Noah, a professional motorsports athlete, is currently the only Indian to compete in the ongoing Dakar Rally in Saudi Arabia this year, he told IANS from France that though there was pressure--but it came from himself. "Every day I try to do better and the main objective of the race is to finish it, which is a big task in itself."

Like the last two years, the race is being held in the Middle Eastern kingdom, but considering they are going down south, there will be more sand. "The first week is supposed to be hard as the marathon stage takes place during that time. Definitely, it is going to be a tougher rally, as we will encounter more sand dunes. "

Talking about his preparation, the athlete says that the training goes on all year round, not just a few months before the event. "It is always a long-term effort that brings in the results. I have built a pretty good fitness level and my endurance is good as well. Mentally, you have to be completely focused for those two weeks. There is just no room for distraction and error."

Stressing that Dakar is not only about riding ability but also navigation, he feels that his skills in the latter department are quite good, though there is always room for improvement. " Hopefully, this year will be better than last. Knowledge is never enough, learning just cannot stop."

Noah, who also participated in the Rally of Morocco in 2021, feels that while training on the motorcycle is important, doing races greatly benefits. "You cannot simulate a race while training. So yes, racing in Morocco definitely helped me figure out things I needed to work on for this Dakar."

Ask him how the pandemic, which was at its peak during the last Dakar, and now with the new variant, affected his training, and he says, " It was definitely not easy. I have been trying to remain as isolated as possible. We were supposed to go for training in Morocco, but it didn’t happen as they closed the borders due to the new variant. We trained in Spain. It wasn’t ideal, but we made the most of it."

Riding a lighter bike this time with slimmer tanks, Noah says it is much more agile. "I am feeling much better on it, especially on the slow speed sections. It is more comfortable to ride, and the engine is much more progressive as compared to the machine I drove last year."

This five-time Indian National Supercross Championship winner feels that it is high time that people understand that racing is not entertainment but a sport. He feels that many things need to come into the ecosystem in order to make motorsport more popular in India.

"More races need to take place, and media coverage needs to increase. It is always a combination of factors. For more participation, more races need to happen. But then you need sponsors for that. Of course, there has been much progress over the years. When I started participating in the Super Cross, I was one of the youngest over there. Now they have classes for children, and it’s growing, " he concludes.