A project to translate engineering books into Hindi, vernacular languages 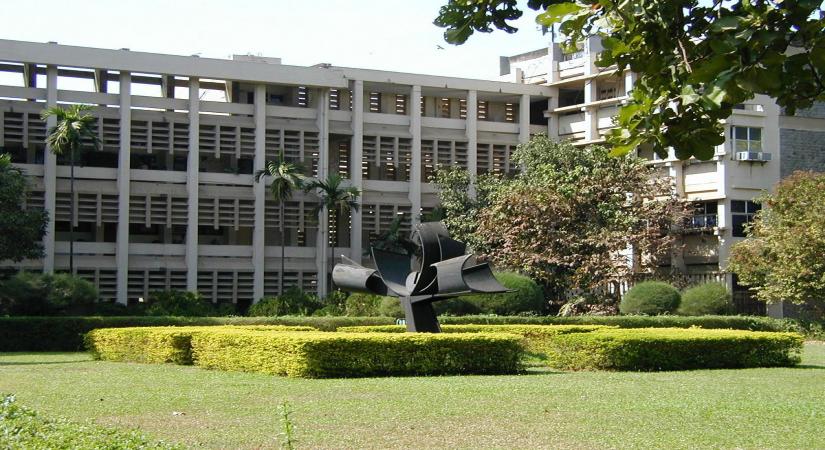 The translation project stands impressively at the crossroads of education, tech and culture

September 14, 2021 (IANSlife) In India, of over a crore students appearing in class 10th and 12th exams across Boards, more than 65 percent study in non-English medium schools. Upon joining higher education institutes, like in the medical and engineering field, where the primary language of instruction is English, they face language barriers. This is only compounded by a lack of textbooks and other educational resources in native languages.

Now, a new project launched by premier Indian Institute of Technology (IIT) Bombay will focus on an Indian-language end-to-end translation ecosystem, which will enable a new generation of learners to study engineering in their mother tongues.

Using this AI-based translation engine developed by some of India’s finest technical and linguistic minds, a technical book can be translated in one-sixth the time it would take for a team consisting of domain and linguistic experts working manually, said the project developers.

Indian physicist Prof. H C Verma calls it a "commendable initiative to translate technical books in Indian languages, which has the potential to unlock the intelligence and creativity among the young minds. For the lack of material in their own mother tongue, young students face an uphill task at higher levels as English becomes a barrier, rather than being an enabler. I have always believed that a teacher and a student must fall in love with the subject to be able to learn it. Making the material available to the young minds in their mother tongue will be a very effective step towards developing this emotional bond with the subject."

Speaking about ‘Project Udaan,’ Prof. Ganesh Ramakrishnan of IIT-Bombay says, “We embarked upon human-in-the-loop machine translation 7 years back by building lexicons of various technical domains. We are therefore able to use the appropriate scientific and technical terms available in Indian languages instead of transliterating the English terms. We are happy to state that by deploying our AI based Translation Engine, we are now able to translate a technical book in less than one-sixth the time it would take for a team consisting of domain and linguistic experts working manually. In due course, as our AI and ML engine learns with every page and every book being edited in each domain, we expect to achieve a much shorter turnaround time to produce publication quality output.”

Sankrant Sanu, Founder of Garuda Prakashan and author of the influential book “The English Medium Myth” says: “Even in premier institutes like IITs, I find that students are struggling due to not having access to education in their own language. Prof Ganesh’s project at IIT Bombay is a major step in enabling a technology infrastructure for rapid, high-quality translations."

The new translation project is in line with the vision of the new National Education Policy (NEP) which envisages universities and colleges offering higher education in Hindi and other Indian languages.

It will aid the ongoing initiative for undergraduate engineering programs taught in regional languages at 14 engineering colleges across eight states from this year. Project Udaan has the aim to translate about 500 engineering curriculum texts in Hindi as the first milestone, expanding the reach to 15 Indian languages subsequently, with the availability of appropriate financial support for the undertaking.