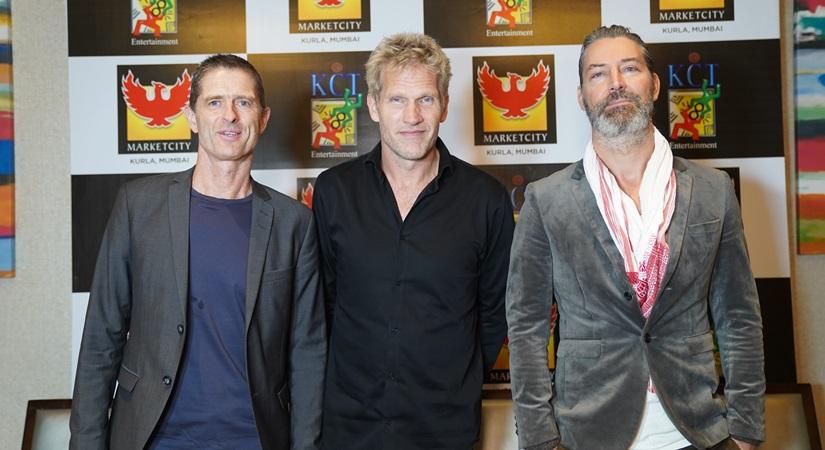 Their shows are about connecting and reconnecting with audiences

December 06, 2022 (IANSlife) Now it is almost impossible that their concert is not a full house. Also, not really possible that Michael Learns to Rock (MLTR) do not expect that whenever they are in India.

Even as the popular Danish soft rock and pop band MLTR performed at a sold-out show at Dublin Square at Phoenix Marketcity, Kurla, they told IANS before the concert that it is music that keeps them 'relevant' across generations and time. "If music did not matter to people, we would not be here. The songs we have picked for this tour are the ones we think people might know, a few that they should know -- so we put them on our setlist. The concert is going to be about music, connecting and reconnecting with our audience here," says Kare Wanscher, the lead drummer.

Despite being Danish, this band performs in English and has sold over 11 million records over the course of their career. They attribute their success in Asia to their drug-free, clean-living image and to singing in English as a second language. 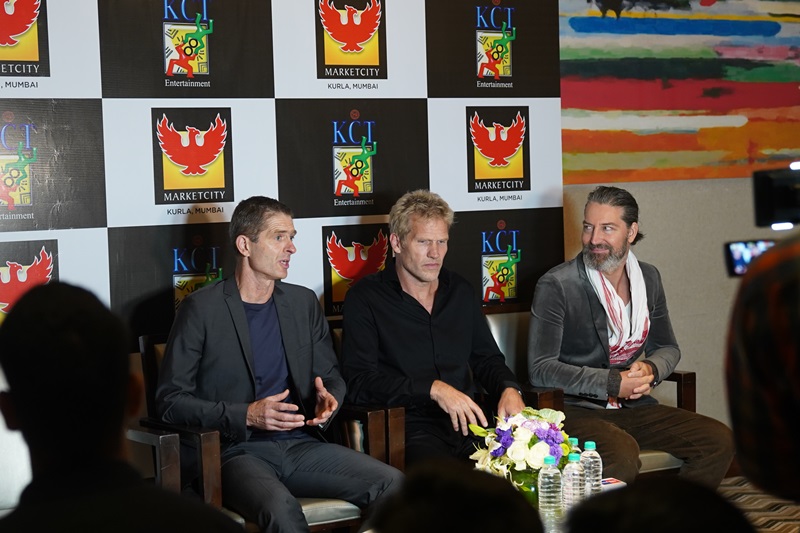 Lead guitarist, Mikkel Lentz smiles that they are not really good at keeping in sync with trends musically. "Twenty-five years ago, we gave up on trying to follow the new trends. So we just play songs that Jascha writes as honestly as possible. Neither do we depend on new machines."

Considering the fact that most bands internationally do not have a reputation for sticking together for a long time, Wanscher says the fact they still are, is a mystery to them... "We really do not have an answer to how this is possible, or what we do to make this happen This is still a mystery for us. It is hard to be really smart about it as if there is a recipe for doing this. It is more like just accepting it as coincidence or a miracle."

Back in the day when they started off, in barely three months, they had a manager and after another six months, had a record deal. "And then another single was a big hit, so it went really fast. That was a very lucky start for our careers. But before that, we struggled for a few years. We almost got fired by the record company when we were recording our first album. However, once our careers got started, it really just took off. It is a very different world today when digital rules and you no longer have to send demo tapes to record labels... but my one good advice would be to make good music and be very, very lucky," says Wanscher.

Lentz remembers their initial two years being marked by many struggles. "We played a lot of concerts for two or three people... nobody showed up as we were quite unknown. But we still played. So I think it takes a lot of work. It is like being a good carpenter -- you have to spend some time getting good at what you do. These days with the Internet, you can see it is quite easy to make something that sounds decent on the computer... but maybe you do not have 10 or 20 songs in you to do that. While things have become easier in the contemporary world, my advice would be, to find something you like, and then spend a lot of time getting really good at it."

Stressing that their shows are about connecting and reconnecting with audiences, something that keeps them hooked to live, Wanscher says coming to India is always special as it is the only place in Asia where the audiences stand up to listen to music. "Everywhere else, our audience is sit-down. And that is absolutely amazing. We have lots of love songs, slow numbers, and ballads -- but they still create an atmosphere as if it was a real rock song."

Richter adds, "When we perform live now, we experience three generations at a concert, which is really amazing..."