The outsider by choice 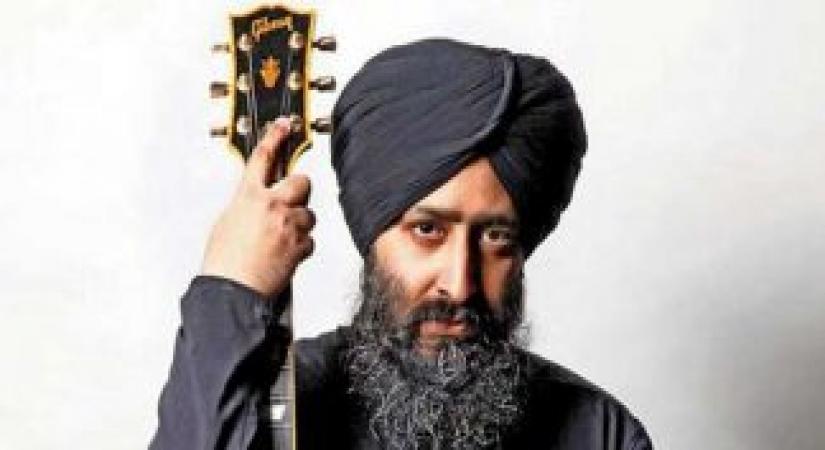 May 22, 2020 (IANS) One of the few contemporary singers whose music, despite enjoying popularity across generations --- in clubs and never-ending car drives -- has always managed to remain rooted and voice contemporary social issues, talks about what is going on in his recording studio.

“I'm working on a few songs that both excite and embarrass me. I thought some scathing critique of the system/governance and the like would come drop into my lap, instead I see myself cradling delicate love songs or some weird sarcastic absurdium. It should all start coming out soon enough,” says singer Rabbi Shergill. 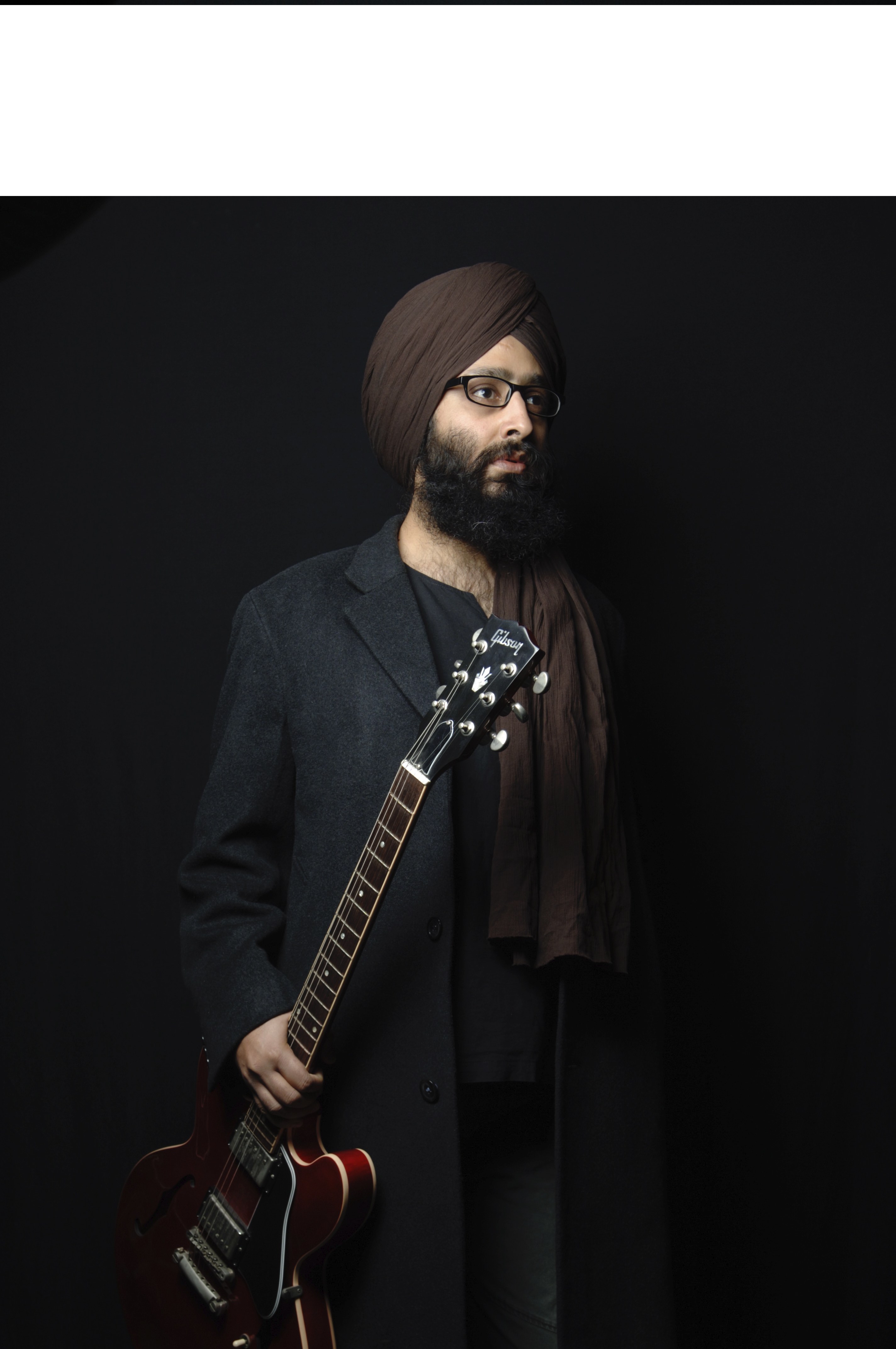 The lockdown may not have affected his life much (“except that I can’t ride my bike”), but he admits that it is tough to escape the 360 degree enormity of the disruption that this pandemic has wreaked upon all. “One thing it has brought home is the supernormal scale of mass society and the extent of the disconnection and alienation at a human level. A vast gulf exists between the torrent of visuals that guilt-shame us to feel and immerse in the suffering of those hundreds or thousands of kilometres away and our own dried up hearts--conditioned over a lifetime by asocial individualism--the zeitgeist of our times.”

The innumerable concerts being held by musicians of different genres over social media platforms in these times have not really impressed the singer. Insisting that he is not here to entertain the locked-up and is appalled by the general cheer-leading, he adds, “If the only lessons we've learned from the greatest disruption in history are some medical and administrative ones, then I'm not interested in being a part of that. Also, I don't see any great artistic-insight emerging from such interactions. It's just a celebration of fatigue & mediocrity.”

Though believing that the kind of high that a live performance promises is unparalleled, the singer also says that it is a very vulnerable space to be in. “Honestly, I feel very exposed considering I live in a Hindustani milieu but sing in theth Punjabi couched in rock music. The Punjabi-music that has resonance here, I find abhorrent. So, every act of getting up on stage feels like self-sabotage. It's like showing up on the runway with tonnes of ballast, desperately hoping for a lift and propelling. The times it happens it's miraculous and soul-liberating and when it doesn't, well you sob in your palms. It's this unpredictability that gives you the high.”

The rock and roll that he grew up singing is still, what he calls, his “cave”. “I keep returning to it in order to reset. These days it's Ramones, New Order, The Flaming Lips, Blondie & Yes.”

For many years now, Punjabi music may have crossed all regional barriers and become an integral part of the Hindi film industry and popular culture, but the fact that most numbers do not go beyond guns, jatt and women saddens the singer who has three albums and four film numbers to his credit.

“I'm alarmed more than saddened. Take out the fetishised young woman, screechy-preachiness, refurbished-sufiana, ode-to-friends & pining for a bucolic idealised past, and you can count the remaining songs on one hand, if at all. It's stunning how Punjabi elites have appropriated hip-hop, the music of American underclass and used it to extend their privilege and status quo," he asserts.

Adding, "It's not just the lyricists; the whole of Punjabi art-scene suffers from either having grown up in a milieu oblivious of its rapturous elements or now actively undermining them. Add to that, the mad deculturing Punjabis have inflicted on themselves which has resulted in giants like Bahu, Babu Rajab Ali, Shiv Batalvi, Harbhajan Singh, Lal Singh Dil, Pash either not being understood or attacked for non-artistic reasons or just plain forgotten. Every byte spent shoring up the jatt identity is a byte denied to social progressivism and cohesion. To see that music is the big enabler of all that, is just surreal. Hence the alarm.”

Rabbi says he has always preferred to be the outsider by choice considering he finds himself at odds with accepting music simply as entertainment and its seamless transition into a cheerleader of MNCs. “As an artist and human being, I refuse to be on the same page with hyper-capitalism and asocial individualism.”