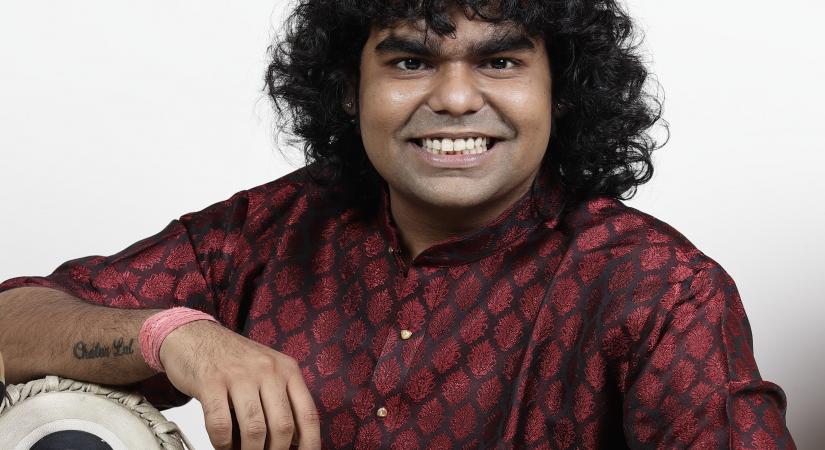 Credited for being among the pioneers who put Indian classical music on the global map, a concert will mark the 55th death anniversary of Pandit Chatur Lal

October 15, 2020 (IANSlife) In a multi-artiste musical tribute to an artiste extraordinaire Pandit Chatur Lal, who was the first internationally acclaimed Indian percussionist who popularised tabla among the western audiences, a concert in his memory is set to take place on Sunday.

Organized by the Pandit Chatur Lal Memorial Society in association with IndusInd Bank, the concert titled 'Smritiyaan' is live-from-the-stage musical tribute to the Oscar nominee and Bafta awardee tabla wizard on his 55th death anniversary. It will take place on Sunday evening on their official social media accounts. It also comes as a fresh breath of air for Indian classical music space, which is only beginning to reopen post lockdown.

Shruti Chatur Lal Sharma, granddaughter of the tabla legend and the Program Director at Pandit Chaturlal Festival told IANSlife, "In the era of remixes, the essence of Hindustani classical music is somewhere getting lost which we need to revive. It gives me pleasure and pride that I belong to the lineage of tabla stalwart Pandit Chatur Lal. On his 55th death anniversary, Chatur Lal family looks forward to continuing his pioneering efforts to promote the Indian heritage of classical music and dance across the globe. This is the first time after the outbreak of a pandemic that such an event is being organized live from the stage."

In 'Smritiyaan', the line-up of renowned artists includes a percussion ensemble by late tabla legend's grandson Pranshu Chatur Lal. Pranshu embarked his journey of rhythms under the tutelage of his father and guru Pandit Charanjit Chatur Lal at a very young age of four. The award-winning tabla player has performed on international levels sharing the stage with various legends.

Another highlight of the evening will be a jugalbandi by the celebrated Indian folk singer and Padma Shri recipient Malini Awasthi and Kathak doyen Padma Shri Shovana Narayan. 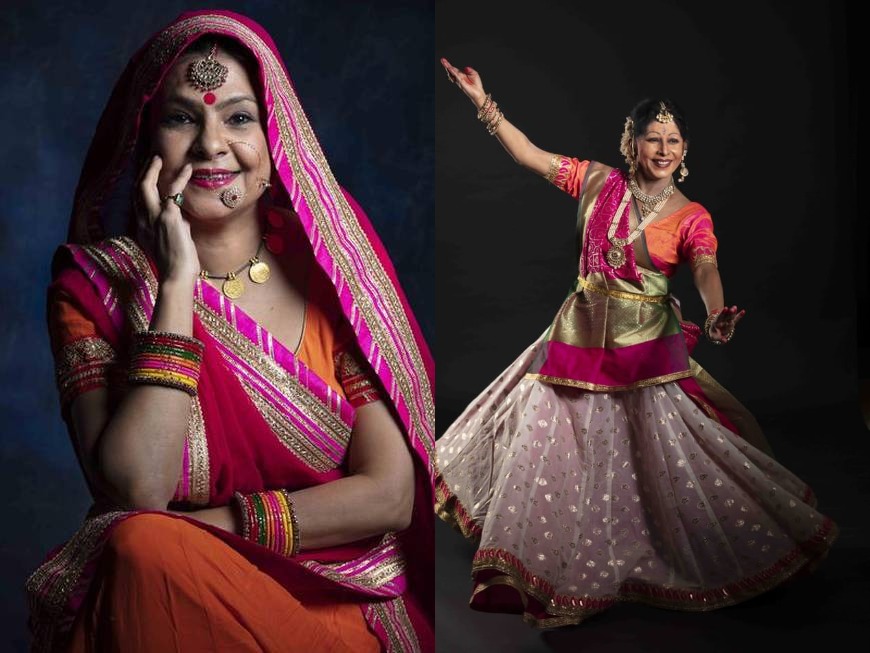 "We, as artistes, pay our respects and shraddhanjali to a great tabla maestro through our arts, be it dance, vocal or instrumental, as the late Pt Chatur Lal's art form spanned all genres of performing arts," Shovana Narayan told IANSlife.

Adding, Malini Awasthi said, "As an artist, it is our duty and responsibility to pay tribute in remembrance to all our gurus and legends who have set the path to promote the Indian classical music and dance. Tabla wizard Pandit Chatur Lal ji was one such legend."

She said that this is the first time for her to perform on live on stage without any rehearsal due to the COVID-19.

The upcoming concert also features Sooryagayathri, a young talented vocalist and a young disciple from Kerala who has taken social media by storm with her impeccable voice, with views in tens of millions.

Celebrating its 30 years, Pandit Chatur Lal Festival is organizing the event in support from SBI Life Insurance, ICCR (Worldwide) and Indian Raga, through which, the organisers and artists will pay respect to all the frontline COVID fighters like doctors, police, medical staff, and others who stood throughout the pandemic lockdown and are still on their duties serving the nation, they said.