Mumbai to stage a love story on Valentine’s Day 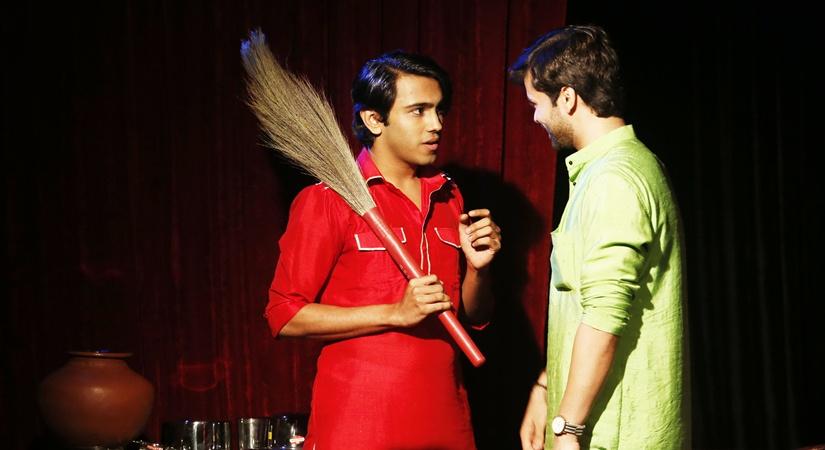 Set in a turbulent India of 1992, this play on love is sure to warm your hearts

Set in Mumbai, between the era of 1992-93, during the infamous Hindu-Muslim riots, the play ‘Javeda’, will depict a beautiful conflict between ‘mohabbat’ and ‘mazhab’ — curated by a team that’s completely under 25. 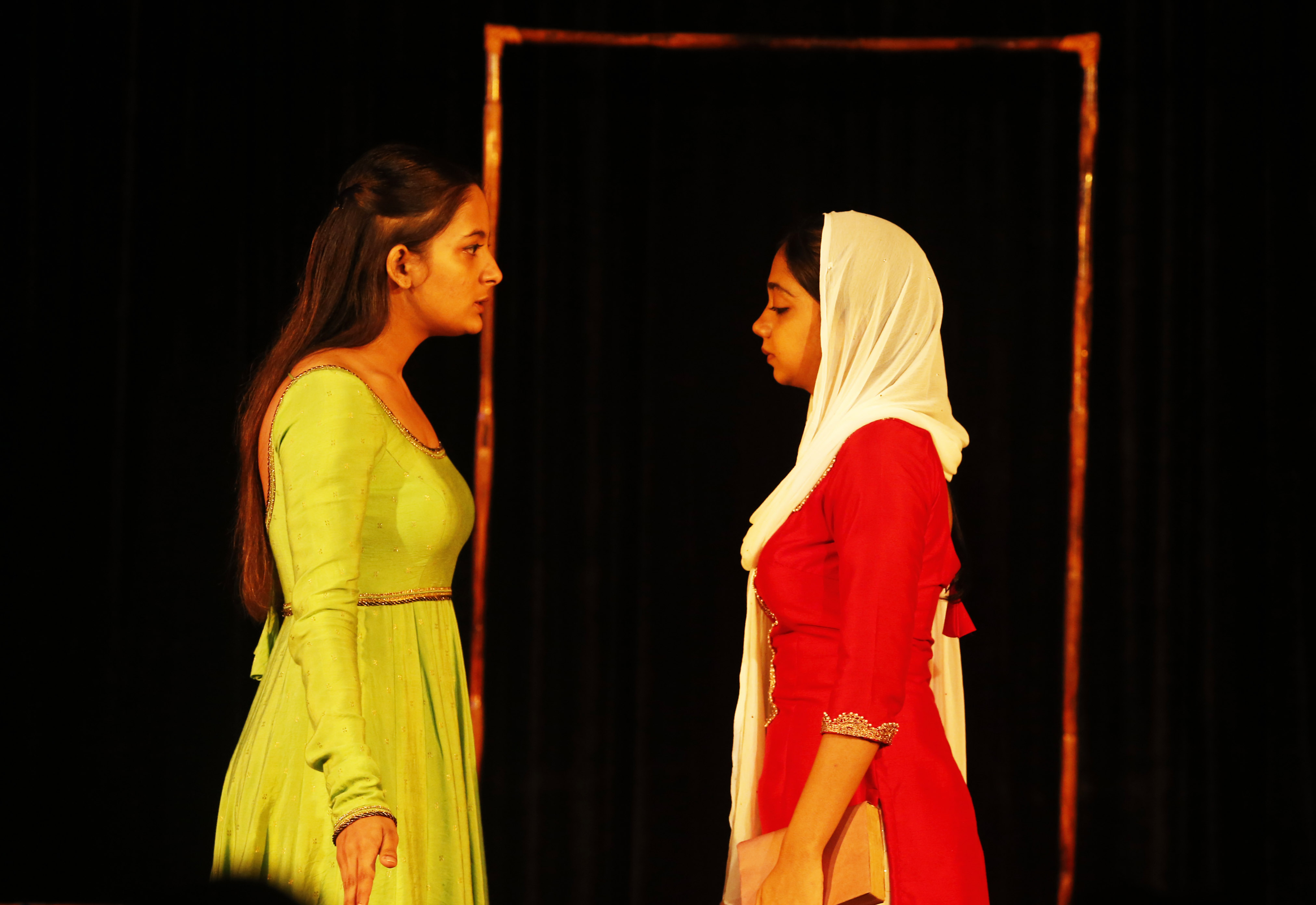 “A story of two people who fell in love but were forcefully separated. A tenant looking for a flat falls for his owner but their religion stands as a wall between their love...coupled with elements that almost break and still manage to mend your heart at the same time, set between devastating situations, their love receives a major setback. But despite being separated in riots, the two lovers meet again, in other formidable circumstances, only to remind us that their love will live on forever,” the organisers said.

This theatrical production brings fantasy and reality together, and is sure to leave one with a heartwarming experience, that is a pure tribute to the strongest force in this world - love. 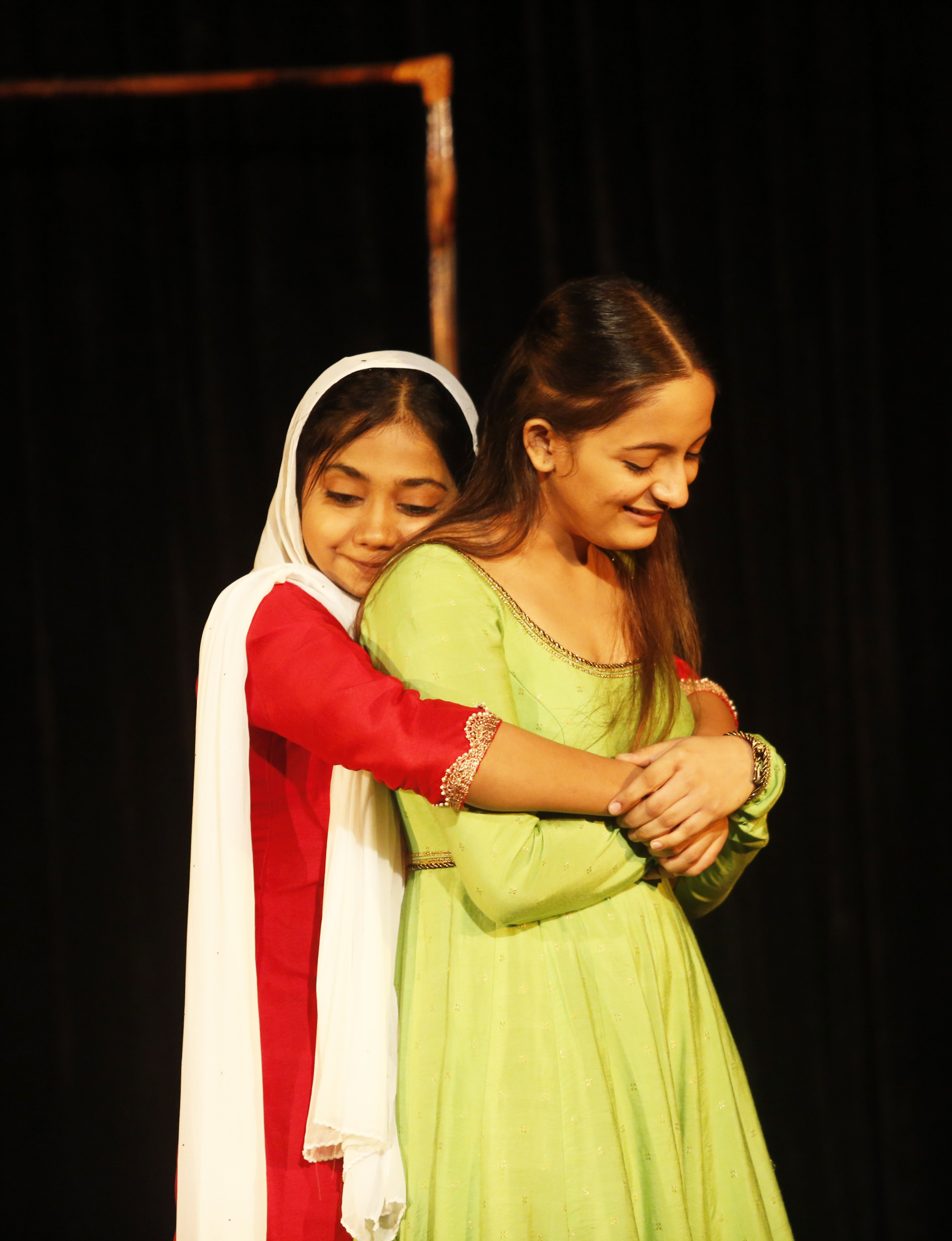 Producer Nannditaa V Kothari added, "This play tugs at the intricacies of your heart and invokes feelings that you never thought you had. I have been in the media industry for over two decades now and to see a team of such young children showcasing their beautiful talent for topics that need highlighting in this day and age, is just a proud feeling".

‘Javeda’ has been written and directed by Navadeep Singh. It will be staged on February 14 at Above the Habitat. More shows will take place in March, April and May.