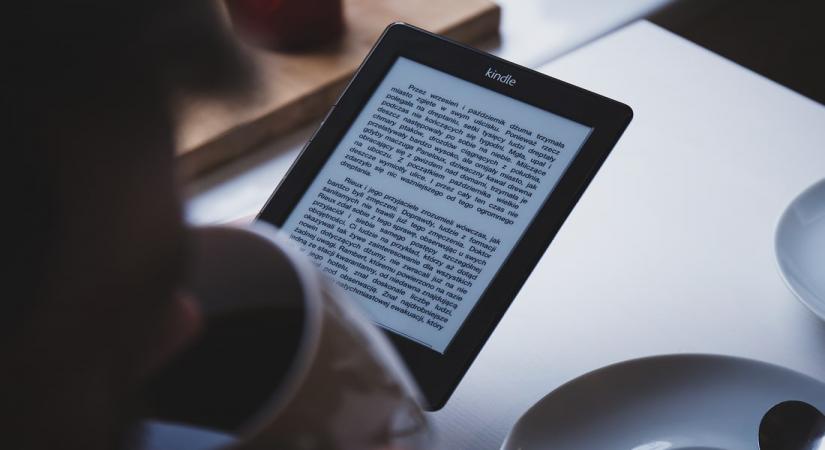 January 11, 2021 (IANSlife) 'Becoming' by Michelle Obama and 'Where the Crawdads Sing' by Delia Owens were among the most popular ebooks borrowed from libraries in 2020, recent data shows.

Data by OverDrive, the leading digital reading platform for 65,000 libraries and schools worldwide, shows that readers worldwide borrowed 430 million ebooks, audiobooks and digital magazines in the past 12 months, a 33% increase over 2019. This significant growth was influenced by the pandemic, social justice and remote learning. Audiobooks borrowed totalled to 138 million (+20 per cent).

Social unrest and widespread civil protests had a profound impact on the world and libraries expertly responded. Digital books  about social justice and those written by Black, Indigenous, People of Color (BIPOC) or by a member of the marginalized community from which it depicts (Own Voices) experienced 165 per cent YoY circulation growth.

White Fragility, So You Want to Talk about Race, The Hate U Give and others became top 10 titles checked out during 2020. The most significant genre growth in 2020 was children's and YA fiction and nonfiction because of remote and hybrid learning.

'Educated: by Tara Westover, 'Little Fires Everywhere' by Celeste Ng and 'The Giver of Stars' by Jojo Moyes were also leading titles.

Most popular audiobooks borrowed from libraries in 2020 include Harry Potter and the Sorcerer's Stone by J. K. Rowling, Becoming by Michelle Obama, Where the Crawdads Sing by Delia Owens, Talking to Strangers by Malcolm Gladwell and Educated by Tara Westover. 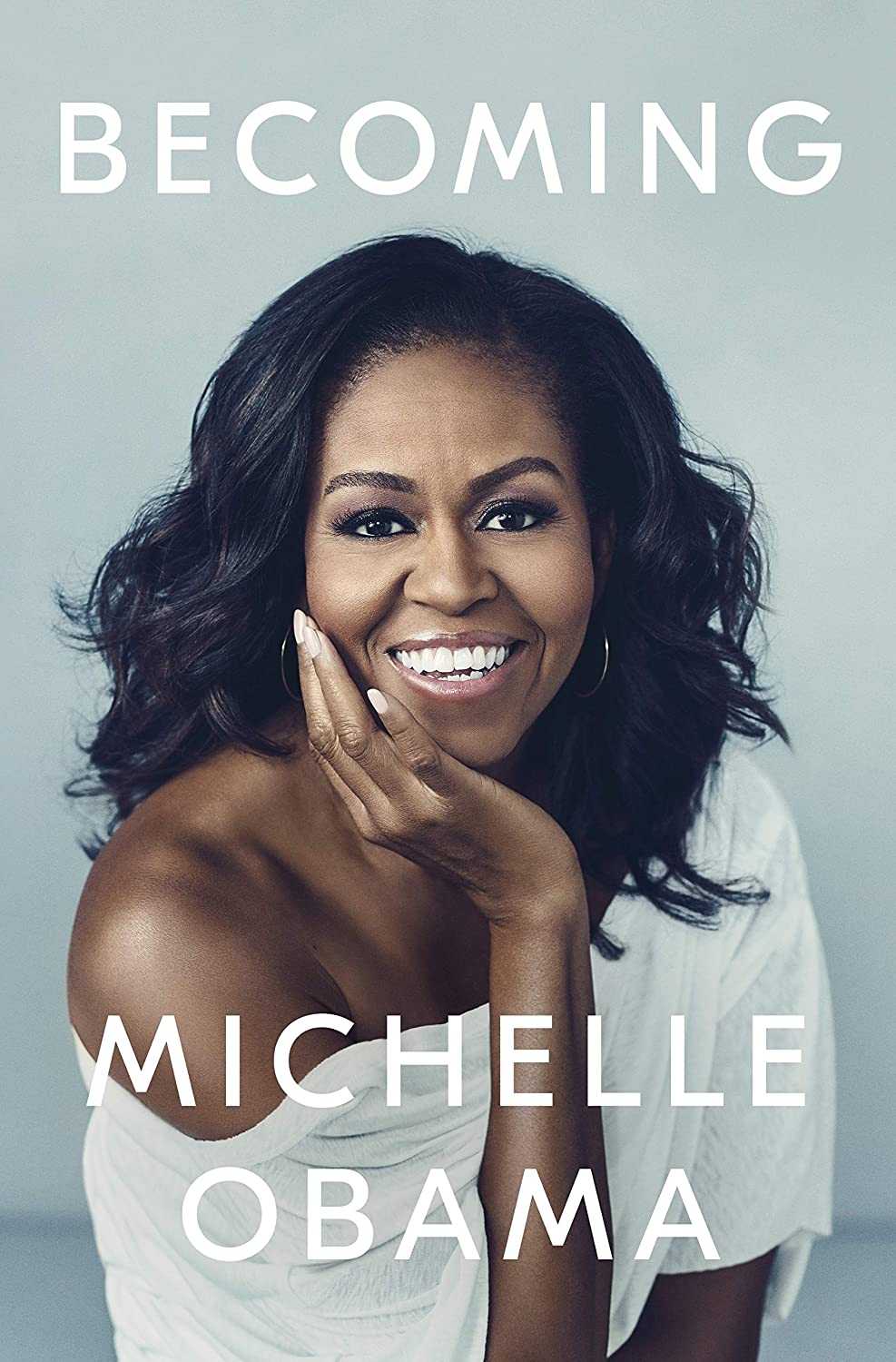