Meet the rebels of children’s literature in this show 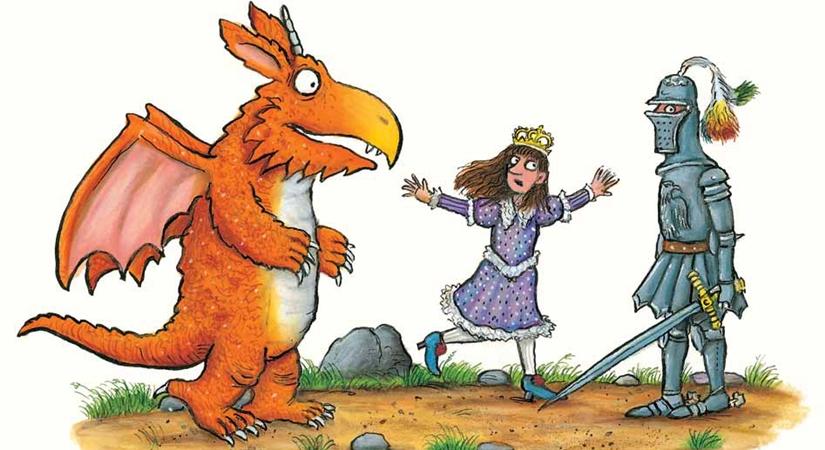 The show titled “Marvellous and Mischievous: Literature’s Young Rebels”, which is on view till March 1, 2020, features such perennial favourites as Tracy Beaker, Pippi Longstocking, Jane Eyre and Matilda, as well as new characters including Omar from Planet Omar, Billy from Billy and the Beast and Dirty Bertie.

“The exhibition highlights how rebels in children’s literature have been presented in many different ways: characters who stand up for what they believe in, break away from convention, have a cause they are striving for, are extremely resilient, survive difficult situations, or are just slightly mischievous,” the Library said in its note on the exhibition.

On view is a Latin textbook containing doodles from rebellious schoolboys from 1680, making it the oldest exhibit of the show. Visitors can also see the first edition of Pippi Longstocking - a character who protects the vulnerable and stands up to adults - published in Sweden in 1945. 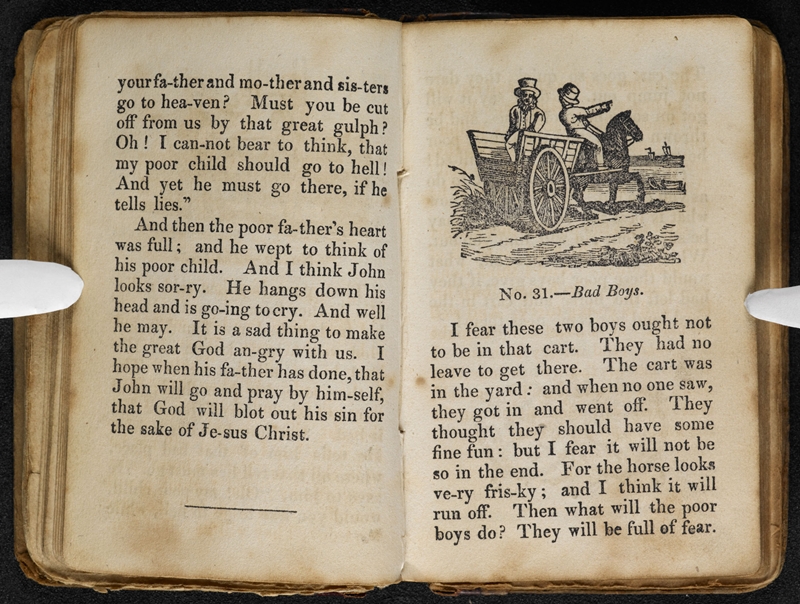 The curation is highlighted by several other first editions -- the first UK edition of Anne of Green Gables (1908), an imaginative, impulsive character who changes those around her with the force of her personality, and the first version of Cruikshank’s colour illustrations of Oliver Twist, a young boy who challenges his position in society by “asking for more”.

The show is touted to be a celebration of rebels in children’s literature, and examines what it means to be a rebel through an array of characters from some of the most memorable children’s books, British Library said. 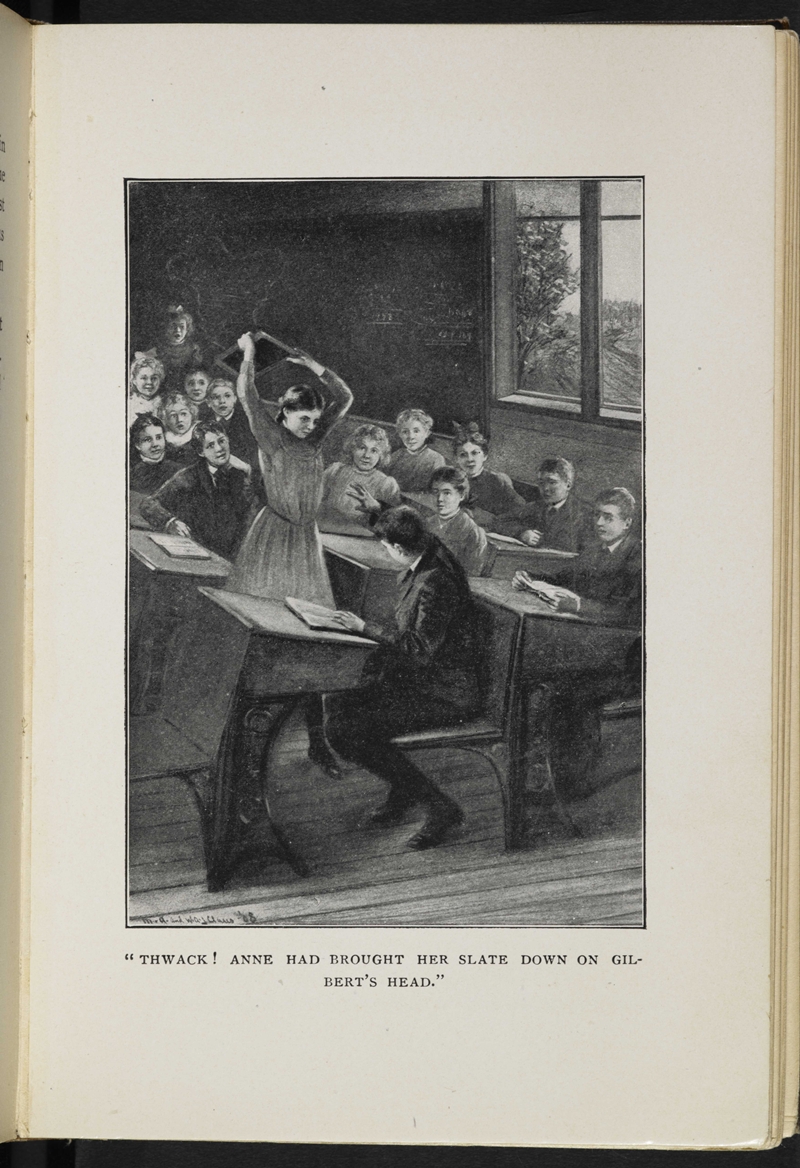