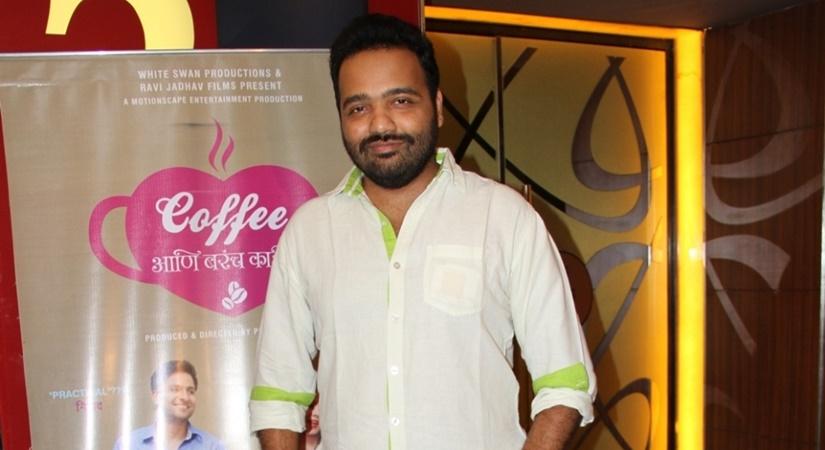 When in August 2020, he lost his friend -- filmmaker Nishikant Kamat, he thought the best way to pay tribute to him would be with a film

May 14, 2022 (IANSlife) When in August 2020, he lost his friend -- filmmaker Nishikant Kamat, he thought the best way to pay tribute to him would be with a film. And thus, Nikhil Mahajan made 'Godavari'. "My partner and I put in our own money. Kamat's death was a huge loss for us," Mahajan tells IANS.

Set in Nashik, on the banks of the river Godavari, it is a story of a family that is coping with death -- one they know about and another they are not prepared for. Shot during the lockdown, the director remembers it was a completely unreal experience and hopes he never has to go through it again. "We were extremely worried as there were a lot of senior actors with us, not to mention, a unit of around 200 people. This was not a film that could be shot indoors, and Nashik is a densely populated city. Moreover, we were shooting on the ghats, which were not really a 'controlled' environment. To constantly be threatened by the Pandemic was stressful."

The director, who has to his credit movies like 'Raavsaheb', 'Baji' and 'Pune-52' besides several episodes of the TV series 'Betaal' feels that a major reason that Marathi and Malayalam cinema is making waves at international film festivals is the fact that they are rooted. "There is much focus on the story. Cinema in these languages is more personal. It is seldom about a famous person, precisely why people across geographical divides can relate to it. Also, It is not driven by the star system but by the content."

Mahajan, who for the first time shares the writing credit with someone else -- Prajakt Deshmukh -- smiles that the experience turned out quite nice. "I have a very thriller approach towards things and is a complete opposite. So things balanced out really well."

Calling himself a "reluctant filmmaker", considering he directed the Godavari seven years after his last film, the filmmaker adds, a ceI always feel you should do something when it seems right. I did a lot of things in between -- advertisements and some work with Netflix etc. Also, there were problems with finance in between. My last film had not done as well as we wanted it to. So it was a setback. And after that, there was not any aright' story to work on.' The Godavari' was a challenge as I am known for thrillers and not family dramas."

Pleased that the festival circuit is finally opening up, Mahajan feels that film festivals are indispensable for independent filmmakers. "Though personally, I do not fall in the category of indie moviemakers as my films have a distribution system in place but with festivals, your film opens up to the world. They are a boon for those who do not have the funds to spend on marketing," says Mahajan who will now be directing his first Hindi film.