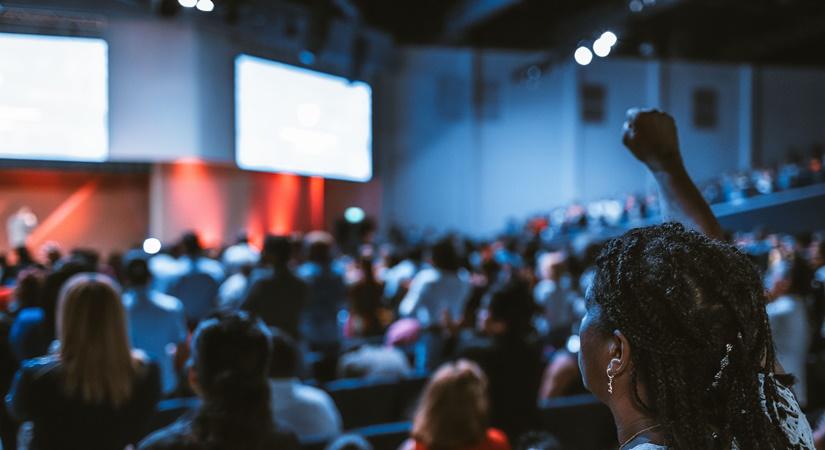 January 11, 2022 (IANSlife) The Kalinga Literary Festival (KLF) has decided to launch Bhasha Utsav to strengthen dialogue among languages and literature within India and beyond.

The Utsav will have award-winning laureates and young minds in literary fields to blend rich experience with new energy to take forward the task of dialogue among languages and literary traditions, thereby promoting dialogue among societies, nations and civilizations. All major Indian and global languages including those official languages recognized by the Government of India and the United Nations will have dedicated sessions.

The Bhasa Utsav is a unique initiative, first-ever, conceptualized by any literary festival platform to include all major Indian and global languages to map their existing dialogue and contribute to positively shaping the future of their dialogues.

KLF Founder and Director, Rashmi Ranjan Parida said that many non-Indian and diaspora writers have contributed to Indian languages and literature and deserve their due place in the annals of Indian literature. Similarly, he thinks many Indians have contributed to the foreign language and literature & they need their due place as well. He added that a platform like Bhasha Utsav which is an attempt to remedy the above anomalies and create a unique platform for vibrant cross-cultural dialogue.

The Utsav, which will include 30 Indian and global languages will have perspectives from rural life, gender equality, children and the differently challenged. It will partner with societies, foundations, government agencies & academic institutes. 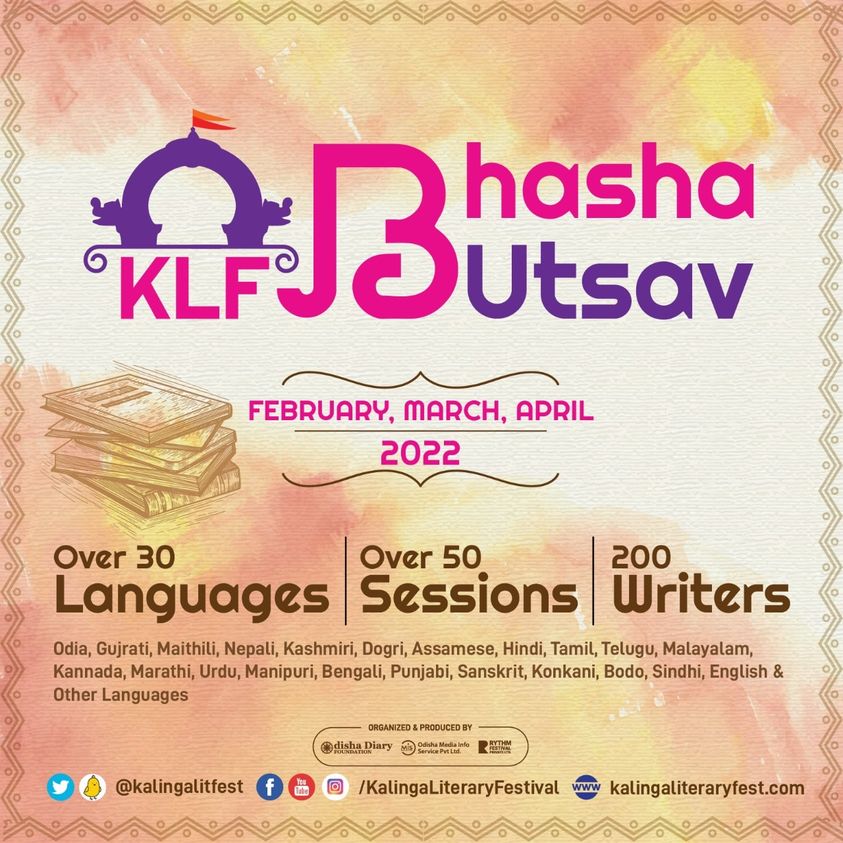