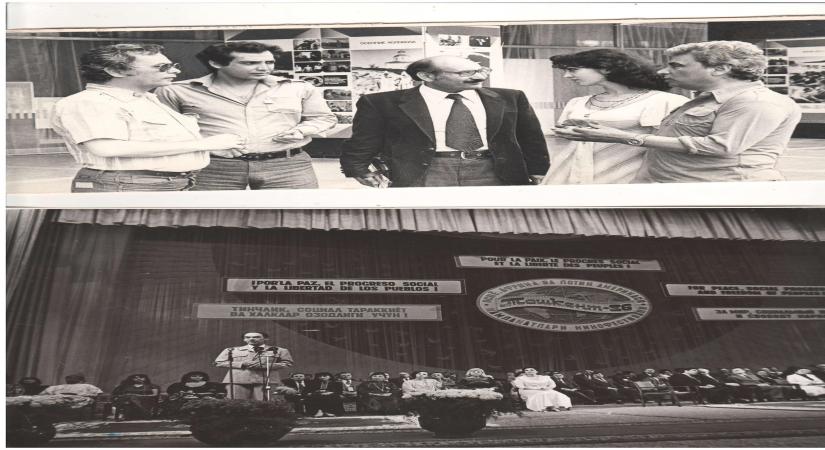 September 26, 2021 (IANSlife)  Multiple stars from the Hindi Film Industry have confirmed their participation at the 13th Tashkent International Film Festival which is being held under the aegis of the President of Uzbekistan from 28th September to 3rd October 2021.The participation of Indian movies and stars has been facilitated by fashion designer and Cultural & Tourism Ambassador for Uzbekistan in India, Ritu Beri.

The theme of this edition of the festival is “For Peace, Enlightenment and Progress which will see participation from 15 countries which include countries like Italy, Russia, Egypt, Azerbaijan, Belarus, Israel, Iran, Kazakhstan, Kyrgyzstan, Poland, Tajikistan and Turkey among others.

The participating countries will be on stage for the glamorous opening ceremony and the country will present its culture and cinematography. “Days of Indian Cinema” will be from 28-29th September. 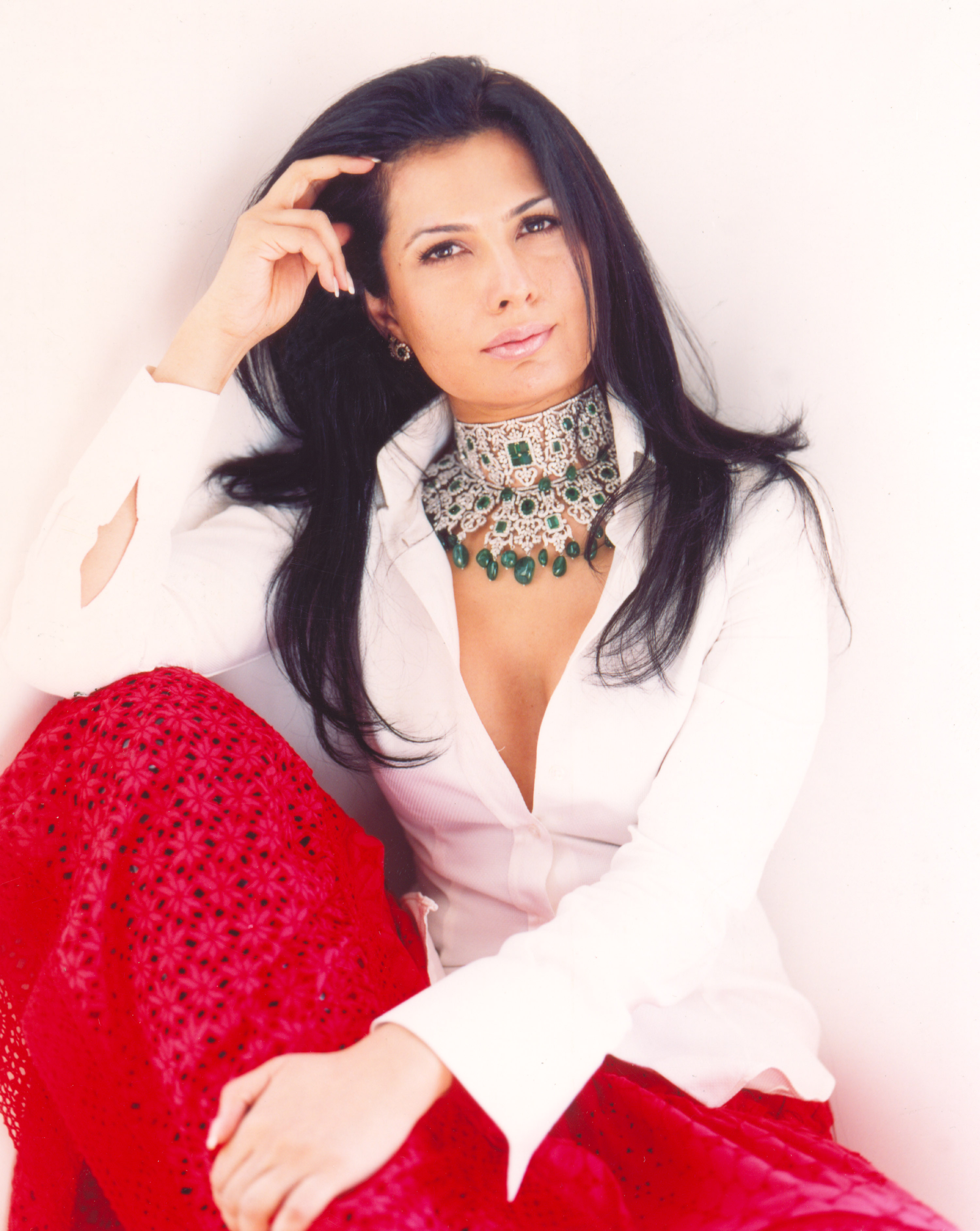 According to Ritu Beri, “This festival gives a unique opportunity for the Indian film industry to leave its mark on an international platform. This is an endeavour to deepen the historic connections between India and Uzbekistan and take the close cultural similarities of architecture, dance, music, art, trade, and cinema to new heights”.

There will be a screening of several Indian films which include films like Mumbai Saga directed by Sanjay Gupta and Ludo by Anurag Basu at the Film festival.