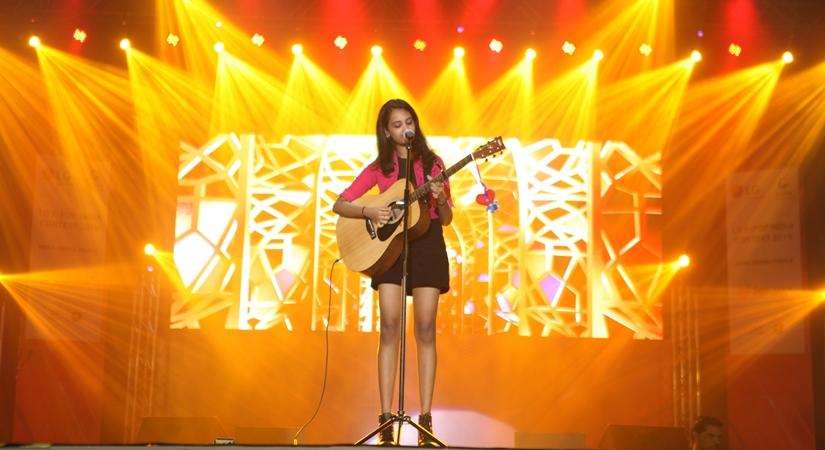 The Korean Cultural Centre is organising the annual competition virtually, in a single-performer format

May 23, 2020 (IANSlife) Cheering up all K-pop fans, Korean Cultural Centre India, the culural wing of the Embassy of the Republic of Korea, has announced the virtual opening of this year's K-Pop Contest, a pan-India talent hunt for the popular cultural genre.

"There is no doubt that K-Pop has reached staggering heights of popularity in India. The youngsters of India are also inclined towards the Korean language, K-Drama, and also Korean Cuisine. K-Pop has become a phenomenon among the young generation and they enjoy together by establishing fan clubs in major cities of India and play a significant role in K-Pop contest as well," Mr Kim Kum-pyoung, Director, KCC India told IANSlife over email. 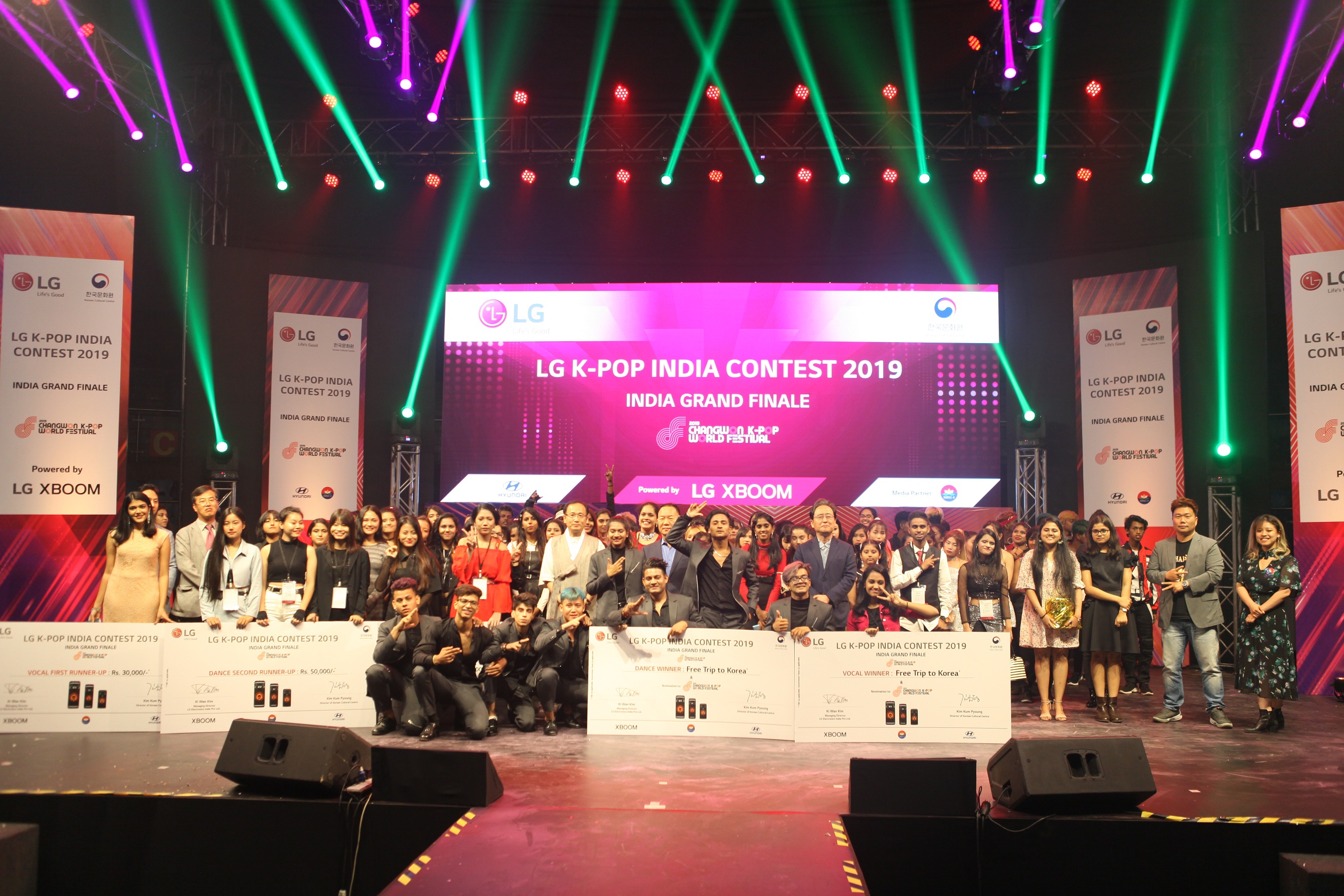 Last year, the annual contest that began in 2012, saw the highest number of participants - 3,475 participants in 1,952 teams. The competition is for Indian nationals who love K-Pop, Korean pop music, a genre that has boomed in popularity worldwide. One of the most notable K-Pop songs in India has been 'Gangnam Style'. Recently, there were several paid K-Pop concerts held in India for the first time, which opened the opportunity of having concerts of big K-Pop stars. 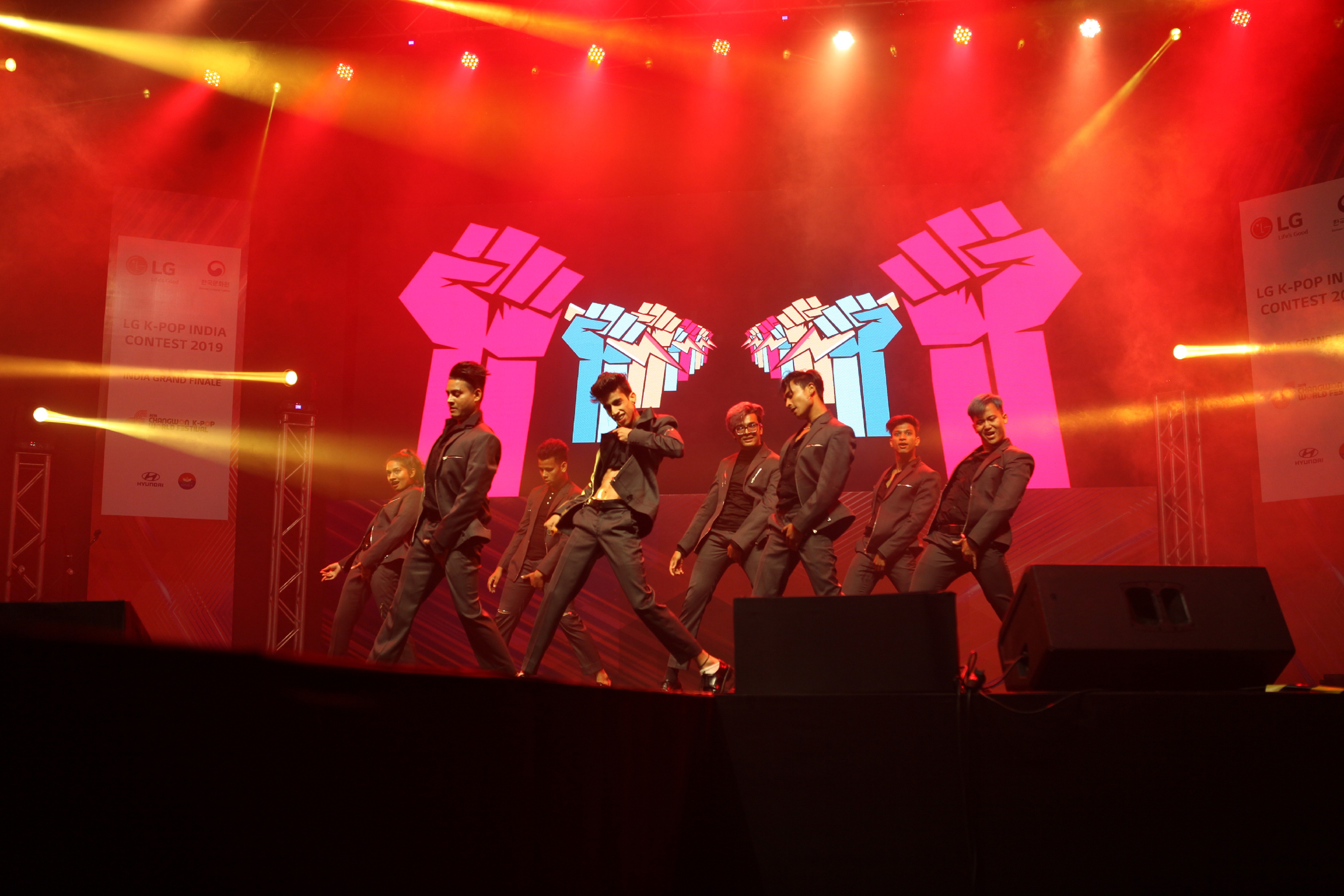 The Centre is conducting the contest's first and second round online with single person entry only. Participants can post their performance video on YouTube, and register at www.kpopindia.com June 15 for Round 1.

According to the organisers, the regional round will be held online with performance videos of the selected winners from the first round in these 18 cities of Ahmedabad, Aizawl, Bengaluru, Bhopal, Chennai, Dehradun, Delhi, Guntur, Hyderabad, Imphal, Itanagar, Kohima, Kolkata, Lucknow, Mumbai, Nagpur, Patna, and Pune. 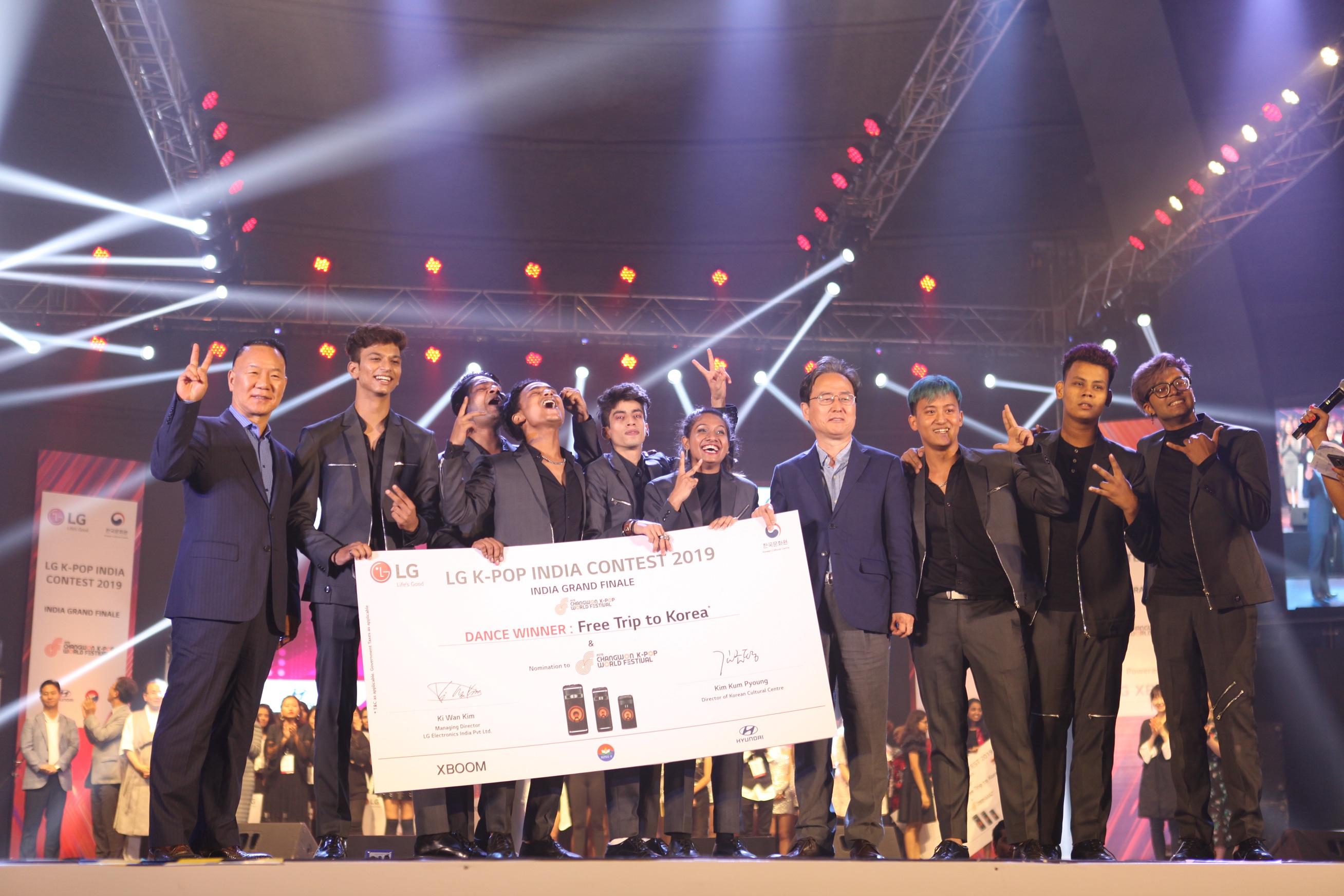 "This year as a precautionary measure for the COVID-19 pandemic, we will hold regional round online with 18 cities, in cooperation with the fan clubs. Although it is sad that we cannot allow group entry this time, but only single person entry to ensure the safety of participants by adhering to social distancing rules, we are still hopeful for a greater number of participation and enthusiasm of K-Pop fans," the spokesperson said.