I thrive on collaborations: Danish Husain 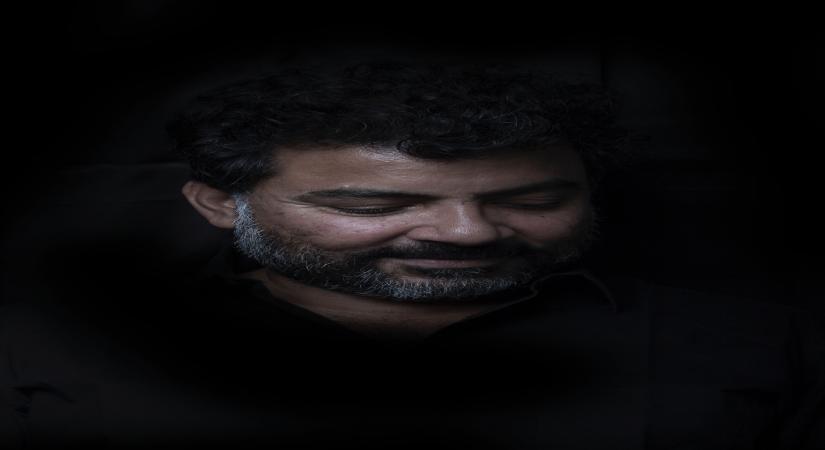 Husain, who will soon be seen in a docu-drama directed by Academy Award winning director Orlando von Einsiedel

October 18, 2020 (IANS) He feels that nothing comes to life in isolation. That not just art, everything that is fruitful is all about collaborations. “And it is not that people do not understand the importance of partnering. The problem is credit. All goes for a toss when you want to ignore everybody else’s efforts and just have your name out there,” says actor, director, poet and storyteller Danish Husain, who has been conducting ‘Qissebaazi’, an online storytelling workshop (as part of ‘Workshops at Prithvi’) in collaboration with ‘The Hoshruba Repertory, which is witnessing participants from Canada and Germany besides the Indian heartland.

“Honestly, everyone needs people of a certain caliber around them. Some people are good with generating ideas while others excel in building on them. I don’t see myself much of a playwright but a director. I can work on someone’s play. But when I have to start writing from scratch, it is a huge challenge. One gets to learn so much in a collaboration. There is a certain exchange of dynamism. And don’t they say -- The sum of both of us is greater than each of us?”

Conducting a storytelling workshop for the first time digitally, Hussain feels that as a theatre practitioner, he was so immersed in live performances that it was tough to comprehend the power of digital. “Of course we knew about the outreach but never thought that it could be such an effective medium to perform.”

Stuck in the US for more than four months during the lockdown, he would initially refuse any invitation for sessions on the web owing to apprehensions about the aesthetics -- how would he create the stage, the lighting and the entire paraphernalia required for a performance? “However, slowly, I realised that it was a different medium, and that I had to reorient myself. The frame then became the stage, and  appliances at home were used for effect --- the table lamp for example.”

Stressing that he does miss the physical space and the connect with live audiences, the artist feels that digital will always have a peculiar ‘disconnect’. Let’s not forget, our mind knows that we are separated by miles of wires, satellite connection and laptops. You are not just two screens away, never.”

For someone who actively does theatre, storytelling and acting, fluidity is the key and staying away from classification is forever important. “The mind tends to classify in order to assimilate. It is only for easy comprehension. In real life, things are far more fluid, dynamic, at once same yet different. We switch roles effortlessly. The brain has assimilated all the aspects of life so deeply that the switch is not even conscious. The fluidity comes because you’ve absorbed everything to a level where it is not necessary to make those finer distinctions. In my case, I move towards that. Labels are made by people for their own convenience. I just think of myself as an artist who is engaging with the world,” he says.

A pass-out from the Delhi School of Economics who later enrolled in a MBA course, Husain, who will soon be seen in a docu-drama directed by Academy Award winning director Orlando von Einsiedel (‘The White Helmets’) smiles when asked if he misses formal training in acting. “Yes, sometimes there is a wanting for the rigorous training associated with an acting school, something that anchors you and gives much material to work on. However, a friend who is a pass-out from NSD once told me -- ‘ The important thing is what has one done after going there,’” says Hussain who will soon start filming for a film and an OTT series.