I strive towards economy of words to create a visual: Sonal Kohli 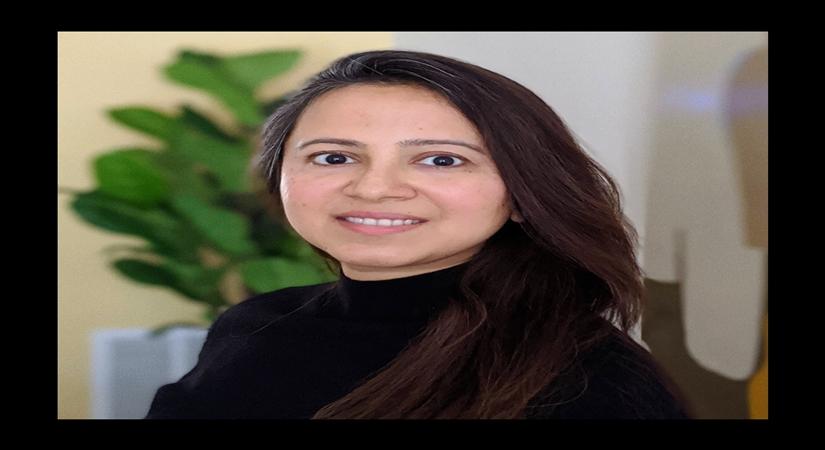 Kohli worried about craft, language, and not having a formal education in literature or writing

December 13, 2021 (IANSlife)  There is melancholy, certain shades of relaxed autumn dusk that never leave the nine interlinked stories. At times, you can almost see filmmaker Wong Kar Wai in his trademark dark shades, smiling from beneath the pages. She says that as a reader, it is this mood that has always attracted her, something which she has tried to capture in her debut work, "The House Next to the Factory" (HarperCollins India).

The book, which she wrote over a long period and is set in Delhi in the 1980s, revolves around Kavya and her post-Partition family. There is alienation, doubts, desires, and life asserting itself amidst them all.

But it is the delicacy with which the author threads the tales that speaks volumes about her craft. Washington-based Sonal Kohli tells IANS that when she was about a third of the way into the book, she questioned herself if she should now figure out the theme and write the remaining stories to fit that. "But it felt like a forced approach. I wanted the connections, if any, to be natural and organic. So I kept writing the stories as they came to me. I was out on an evening walk when I suddenly saw how the characters connected with each other. It was a moment of revelation. All at once, the disjointed pieces fell into place and the whole picture emerged, "she remembers.

Another thing that strikes is the vivid imagery—page after page. It's not dense, but always leaves enough space for the reader to imagine. Keeping descriptions as short and sparse as possible, often striving to capture an image through only a telling detail or two and letting the reader fill in the rest. She adds, " D.H. Lawrence is not particularly known for his stories, but from him, I learnt how to describe a character, without talking about his/her physical features." In one of his stories set on a beach, he describes a woman just by the way the sunlight glances off her shoulders. It’s a description that never leaves, and I am always striving towards this sort of economy of words to create a visual. "

Despite the acclaim the book has been garnering, the writer admits that once she started writing, she encountered several misgivings. Kohli worried about craft, language, and not having a formal education in literature or writing. It took me a long time to trust my instincts. "Now, especially after publishing this book, I have more confidence in my aesthetic," says the author of the book on which she worked for ten years.

"When I started to write this book, all I knew was that it was a collection of stories. I wasn’t sure what form it would take and I hoped to discover and understand that as I wrote. "

Talk to her about the fact that the role of book editors is seldom highlighted, and she is all praise for the very talented Rahul Soni, who edited her book. "Rahul is gentle, kind, and wise, and these qualities pervade all his interactions. He is a wonderful editor. He helped bring this book to its current form. He’s also been a guide as I stepped into the world of publication. He even went out of his way and took up the responsibility of submitting my book to publishers in the UK and the US. I too feel that book editors need to be acknowledged. Their names deserve to go in the book--Rahul’s certainly does. "

Kohli, who has an MA in Creative Writing from the University of East Anglia, UK, feels the degree was very helpful in building her confidence in her work. At UEA, I was continuously writing new stories and workshopping them. Finding that my early draughts were well received by my colleagues was just the boost that I needed. Also, when I provided feedback to my peers’ novels and stories, it trained me to look at my own work from a distance and read it critically, "concludes Kohli, who is now working on a short novel.