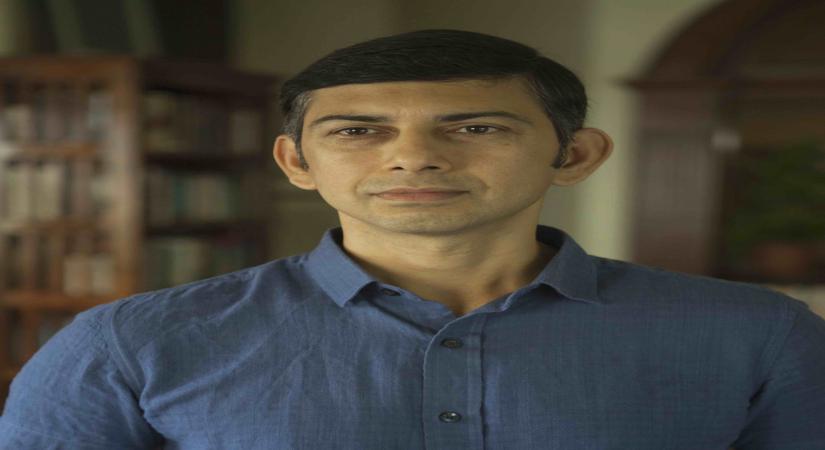 October 18, 2020 (IANS) It was in early April, a fortnight after the country went into total lockdown and the contagion had completely taken over the collective consciousness of the nation that the idea of ‘Essential Items’, a short story collection published recently by Bloomsbury hit the author.

While for journalists, the job was cut out - to actively report on arguably the biggest crisis of the lifetime, but for former newsperson and writer Udayan Mukherjee, it was an uneasy time. “The pandemic intruded into the space for creative thought, disturbing the concentration required for serious work. It was at that point, while reading about the incredible and peculiar challenges that different sets of people faced in their daily lives, that the idea of ‘Essential Items’ was born.”

The author says that while the lockdown wasn't easy for anyone, it was surely tougher on many other people. “We are people of privilege, with independent means and at best our difficulties stemmed from relatively mild inconveniences and discomforts. But the more I saw, sometimes firsthand, the terrible hardships that less privileged people were forced to endure, the angrier I felt. Yet, given the enormity of their plight, the way these people conducted themselves, mostly with restraint and civility, was very moving,” says the author who debuted with the novel 'Dark Circles'. 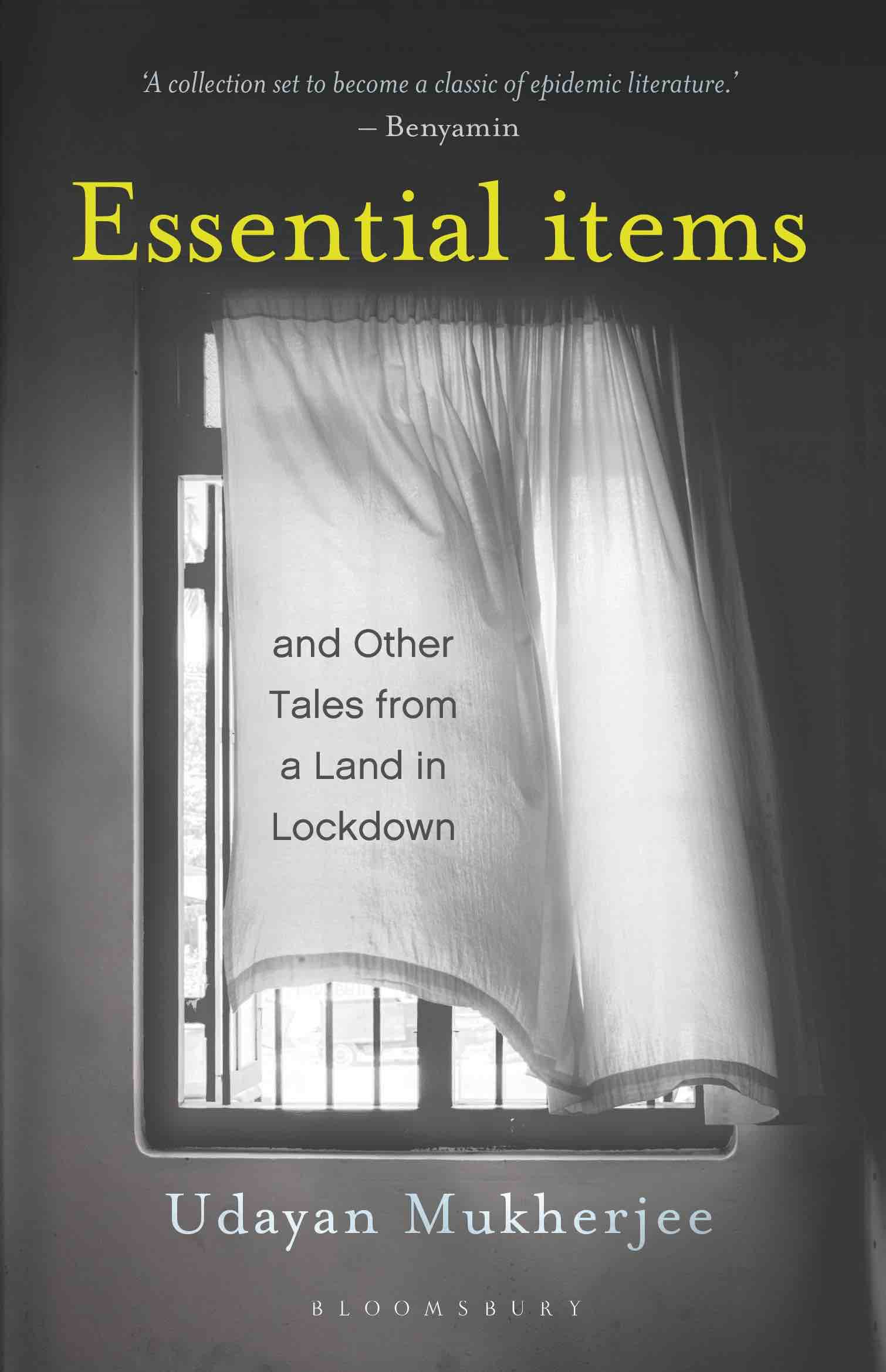 Trapped in his house, all these thoughts occupied him, driving him to the writing desk. Adding that for him the days passed in a blur, Mukherjee says that now he shudders to think how he would have coped without the stories he immersed myself in. “Physically, I wasn't nearly as badly inconvenienced as others, but only time will tell if it left other scars behind.”

Ask him if while writing 'Essential Items', he was apprehensive that there would be a spate of 'pandemic literature', and he asserts that he was not, considering the inevitability of it. “After all, such a monumental crisis is bound to elicit a response from every strata of society, including artists. Just as the great wars did, in their time.”

Adding that while it is easy to dismiss the attempt as trite, we must realise that art does, and should, speak to life, he says, “In fact, it would be odd if the pandemic did not find expression in serious fiction. Yes, there will be lots of 'pandemic literature' but of varying quality, and readers shouldn't turn themselves away from it.”

Mukherjee, who lives in Seetla, Uttarakhand, doesn’t think too much about the ‘process’. For him, it is about an idea taking root in the head, and when it does --- you just cannot shake it off. “One spends days, weeks, tossing it over in the head and then a restlessness begins to creep in. Then, one day, you decide to put some words on paper. That's it, the die is cast. After that, everything else recedes into the background and the story takes over. It possesses you. When I am writing, I cannot wait to get out of bed in the morning and start over again. There are good days and bad, but I try to average between 1000 and 1500 words on good days.”

In times when short stories are hard to come by, he points that the superiority of the novel over short stories is a spurious concoction of the publishing industry. “You know it is not even true that story collections don't sell or that people don't read them. Think of Jhumpa Lahiri's ‘Interpreter of Maladies’ or George Saunders' ‘Tenth of December’; probably their best works. Can we forget how Daniyal Mueenuddin dazzled us a decade ago with his ‘In other Rooms, other Wonders?’

As the conversation shifts to television news in contemporary India, this former Managing Editor with a major channel says that he prefers not to switch on the  television, unless there is a major tennis or soccer match being relayed. “News -- I cannot bear to watch it. In fact, I feel revulsion and shame when I chance upon it, by accident. There are exceptions I am sure, but broadly the fraternity of television anchors fills me with loathing. I don't miss the studio for a single moment, and know that I will never be in anyone's employment again,” says Mukherjee, who is presently working on a novel.

IANSlife  be contacted at ianslife.in@ians.in