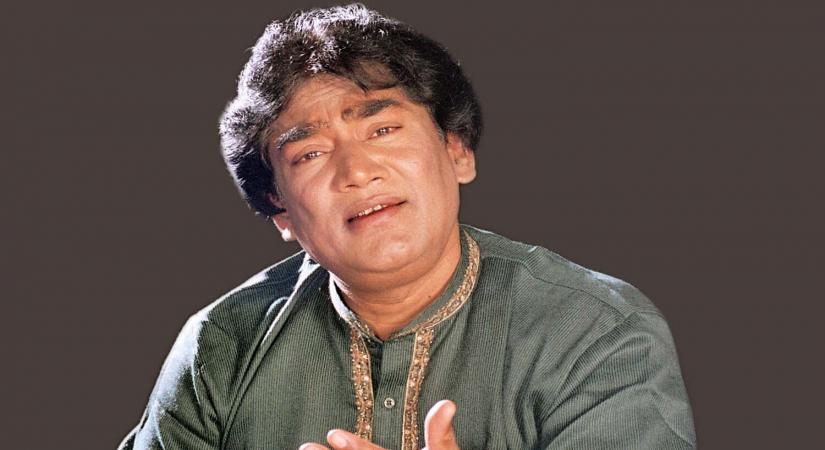 Presented by Mehndi's record label DRecords, the song also brings out the legacy of the qawwals' Sham Chaurasi Gharana

Presented by Mehndi's record label DRecords, the song also brings out the legacy of the qawwals' Sham Chaurasi Gharana. The song is sung in the traditional dhamal style, which is also known as dhamar, from the Hindustani Classical Dhrupad Dhamar traditions of singing.

According to Mehndi, such was the excitement during the recordings that he himself offered to sing the backing vocals for Khan.

"It was so amazing, these are the voices I grew up listening to and here they were sitting and singing in front of me for my record label. My big fan moment," shares Daler Mehndi.

"Berah means a fleet of ships.. Kalandar is the exalted, one whose consciousness is in ascension merged or merging with the divine, with the universe, one's own higher self. The song is a proclamation, an invitation to all those who wish to cross to the other side, towards divinity, towards eternal bliss," explains Taran Mehndi, the CEO of DRecords.

"What better day than Eid-al-Adha to release such a beautifully, soulfully rendered Dhamal."