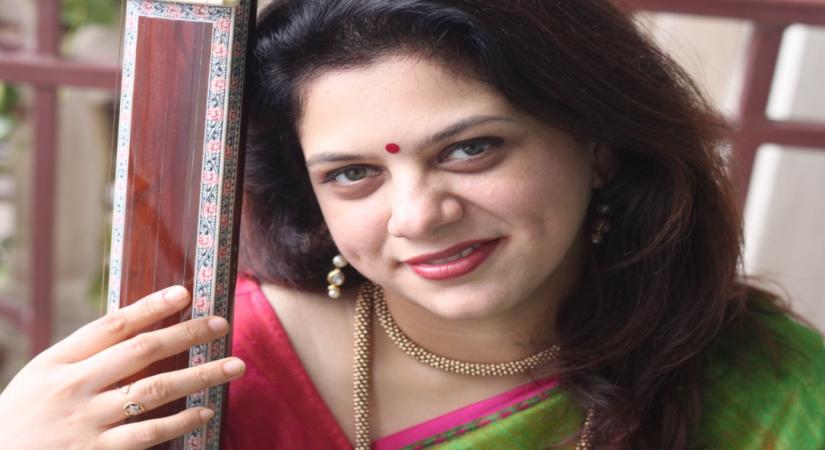 July 11, 2021 (IANSlife) Indian Thumri singer Sveta Hattangdi Kilpady, known to have sung for movies like "Mr. India" under famed music directors like RD Burman and Laxmikant Pyarelal, says that from a marketing and listenership perspective, "digital concerts are definitely going to be the next big thing to take Hindustani Classical music to the next level".

The vocalist received her initial training at the age of three from her gurus and has also learned Thumri. Sveta is the founder of Aarohan Sangeet Gurgaon and co-founder of ‘The Baithak Experience’ Gurgaon. A performer in a virtual July 9 HCL Concerts Baithak, Sveta says she is grateful for artists to have a platform in these times.

Talking to IANSlife about the challenges that the pandemic brought on to her musicianship, and how she overcome those, Sveta elaborates: "Initially the challenges were about not being able to do a live performance in front of a real audience. Nothing gives an artist greater satisfaction and pleasure than watching the reaction of audience while performing. While technology allowed seamless continuation of live concerts, the challenge was performing in front of a ‘virtual’ audience and not a real one."

She adds: "But today, the world is slowly accepting the ‘screen world’ with remote-working, remote-schooling, now even ‘remote-music’ has become the new normal." 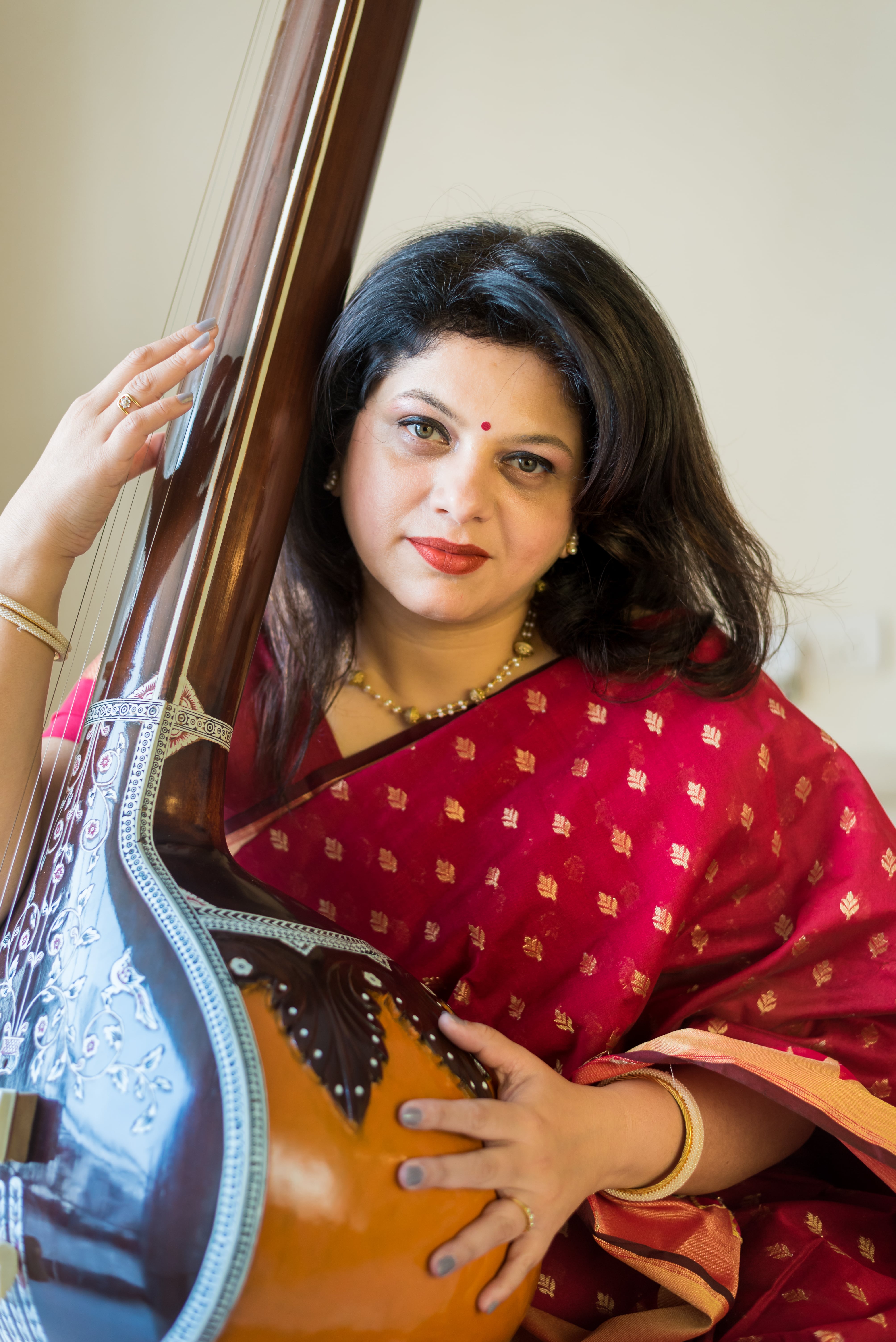 Saying that it was difficult to understand technology, quality of sound a good frame more so for digital concerts, Sveta emphasizes that the music fraternity has been at it. "I attended various online workshops which taught us how to get the best sound for our concerts. Small steps in the direction of the new normal."

According to her, what has been the pandemic's impact on the listenership and appreciation of Indian classical music?

"The pandemic has opened a lot of opportunities for the ‘Rasiks’ or listeners. On one hand, there is disappointment of not being able to physically attend 'baithaks' or live concerts. But on the other hand, this has led to an increased desire in using various technology platforms to explore and listen to music. More and more 'Rasiks' are attending Facebook, YouTube live concerts in order to continue listening to Hindustani Classical music. 'Rasiks' are also using the opportunity to research online for rare interviews and old recordings of famous artists."

The best thing that has happened? "There has been a renewed interest of Hindustani Classical music among younger 'Rasiks' who are more digitally-savvy."

Going forward, as a performer, can a hybrid model of digital and physical concerts could work? "Any musician will say that they prefer performing in front of a real, physical audience. But moving forward, there would be a hybrid model."

Sveta stresses that as the situation improves, physical concerts will re-start with norms of social-distancing and limited audiences attending. Advocating for digital concerts, she says that these virtual 'baithaks' have an advantage of reaching a larger target audience, across the globe.

"Digital concerts have the advantage of scale and reaching people who physically cannot attend. From marketing and viewership, digital concerts are definitely going to be the next big thing to take Hindustani Classical music to the next level."

In the HCL Baithak on Friday, Sveta was accompanied by Babar Latif Khan on Tabla and Sumit Mishra on Harmonium. Both being established accompanists have had the honour of accompanying legendary artists of India. She sang compositions in various ragas, including 'Kajri', a form of Thumri Gayaki sung in the monsoon and a Kabir bhajan. HCL Concerts are dedicated to nurturing and promoting talent rooted in the glorious heritage of Indian classical performing arts.