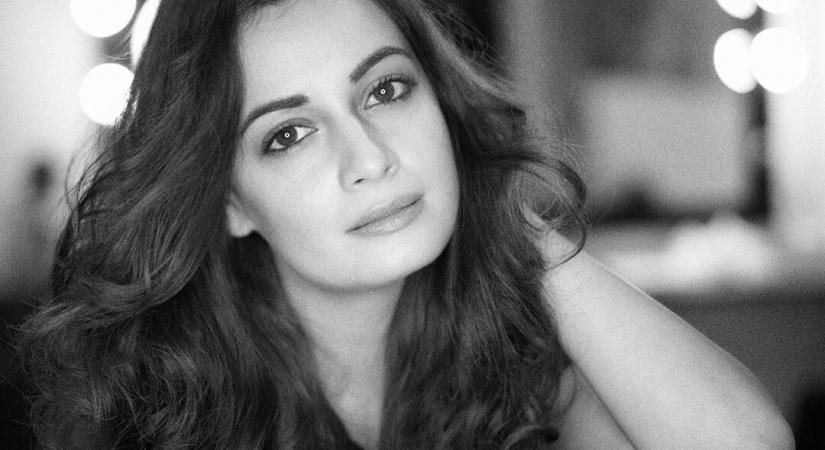 We need to rethink the way we treat our women and female characters in films, believes the actor-environment activist

​​September 13, 2020 (IANSlife) ​Actor and environmentalist Dia Mirza ​f​eels we​ need to rethink the way we treat our women and female characters in films​.​ ​Talking to IANSlife, she pointed out that while direct objectification in lyrics and item songs may be diminishing, we still have a long way to go.

"​This is not a recent phenomenon at all. The 80’s, 90’s and early 2000’s are marked by a language in cinema that is sexist, misogynistic and objectifies women. If anything, over the last 5 years there has been a growing awareness/consciousness of this. Because while direct objectification vis-a-vis language used in lyrics, ‘item’ songs and vocabulary of characters may be lessening we still have a long way to go," Dia told IANSlife.​

​Emphasising, "​An observation that ​I read recently points to the fact that female characters in mainstream Hindi cinema are mostly ‘mute’. A major film released last year accounts for only 8​ ​min​utes of talking time for women in the first 53​ ​min​ute​s of the film's​ run time. Until we start building a better balance in our mindsets, narratives will be unable to bring gender balance and respect for roles of women in Indian cinema​." 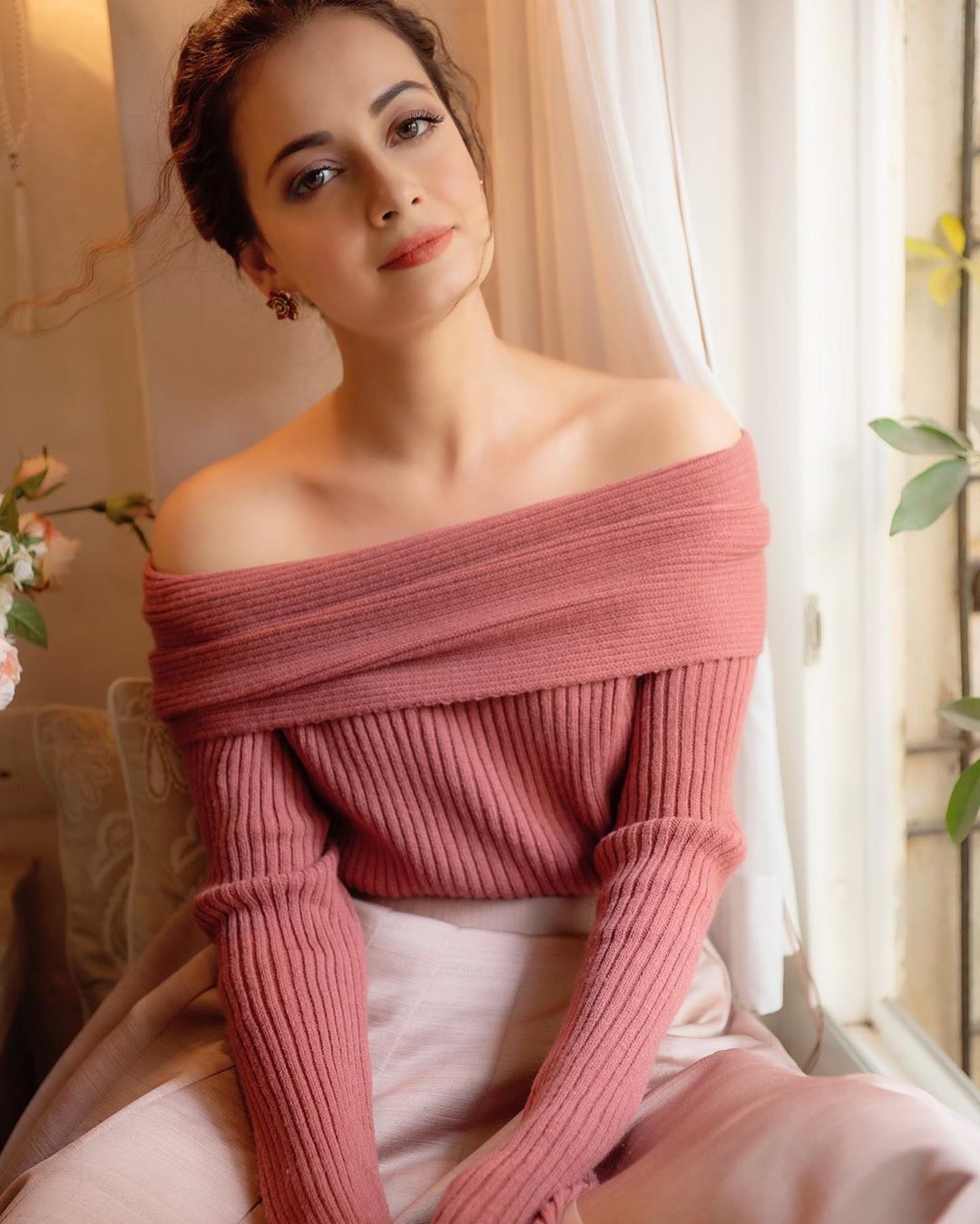 ​The ​United Nations Environment Program (UNEP) National Goodwill Ambassador​ and​​​ climate changemaker ​was recently part of​ a conversation on women's global rights.​ ​​She spoke at length about the objectification of women in cinema and why the narrative needs to change​, during a ​humanitarian series by Liberatum​.​

​When asked women characters are their portrayal in what is termed as 'item songs' or vulgar lyrics, in some cases even allude to assault, Dia said, "There are different types of people who tell stories in cinema and a lot of what is made is their reflection of what they understand of what is happening in society, what they learn from their experiences, what they imbibe and consequently how they reflect that through their cinematic journey. And then there are some who don't think of any of this and treat cinema like a mass entertainment business that caters to a vast percentage of the audience. And unfortunately, there is a large part of the audience that does enjoy this narrative and it is disgusting."

During the conversation, Dia ​also ​stressed upon the importance of refusing to accept this narrative and was happy that actors are increasingly calling out the objectification​.​

"It is deeply offensive and I really feel that more and more of us need to come forward and refuse this kind of narrative and make it very apparent that this is unacceptable to us as women. The good thing is that more and more women are refusing to be a part of this portrayal and refuse to be objectified. One thing is a celebration of sensuality, but then there is this objectification."