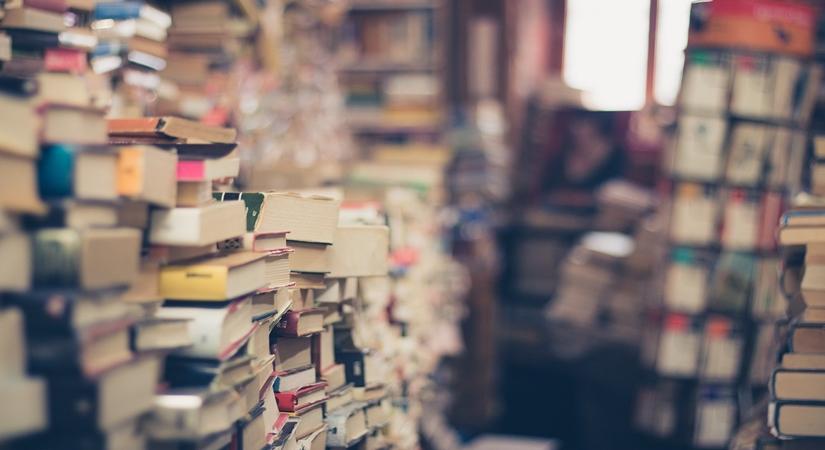 December 5, 2020 (IANSlife) With a rather turbulent year nearing a culmination, taking to books that touch upon the themes of religion, mythology, spirituality and life lessons can help readers slow down and develop a fresh perspective for the coming year.

Here’s what’s on our bookshelf for the December of 2020:

The Dharma Forest by Keerthik Sasidharan 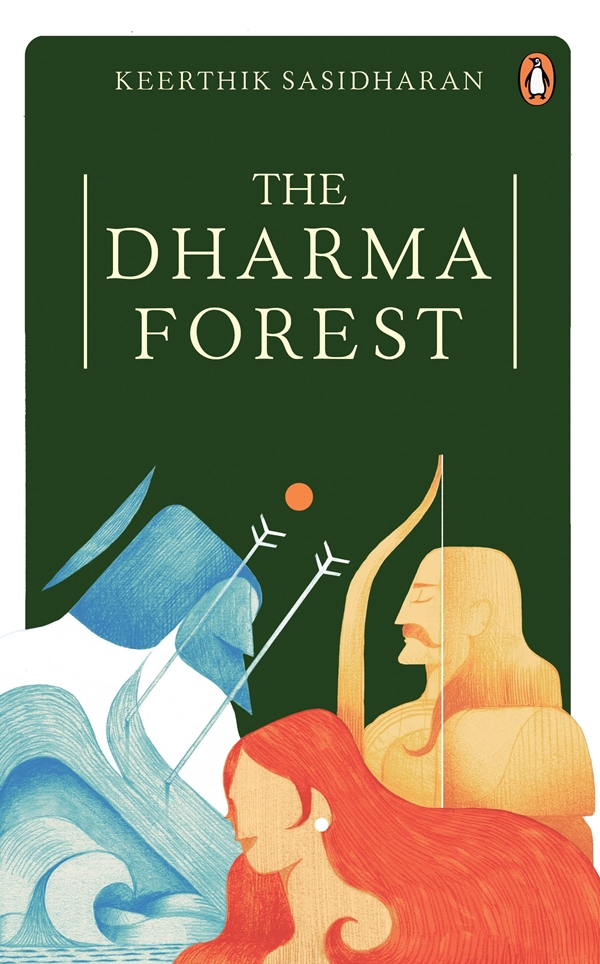 The Prophet and Other Works by Kahlil Gibran 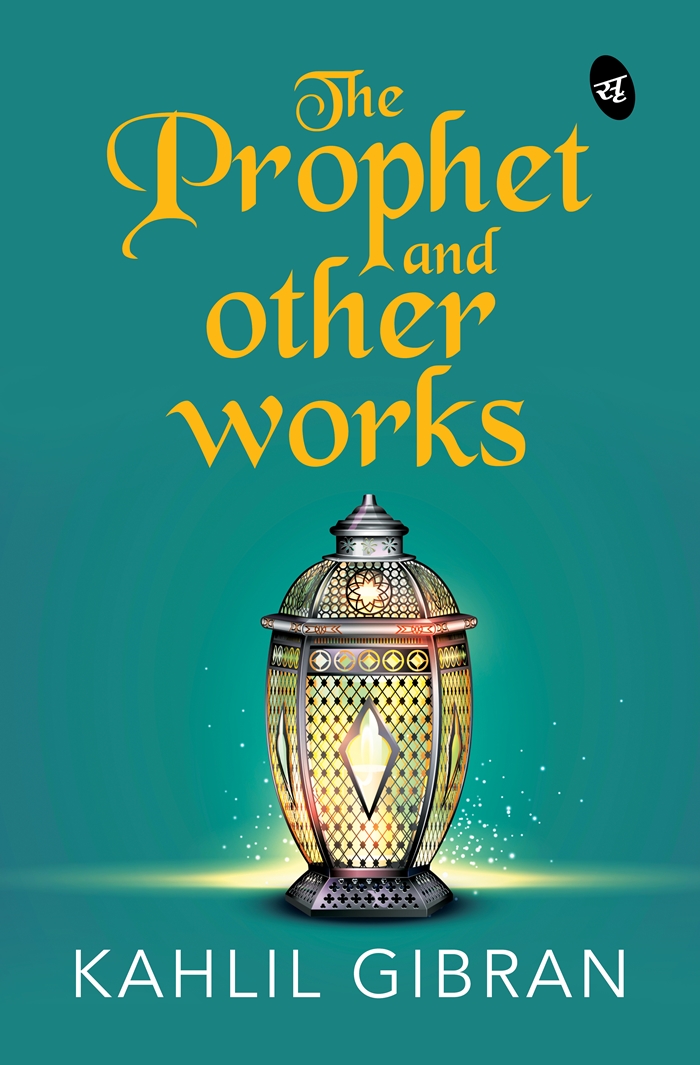 It is a collection of three most celebrated works by world-renowned writer Kahlil Gibran. His books are known to enlighten people and transform lives. This book is a compilation of three popular books by the author – The Prophet, A Tear and A Smile and The Broken Wings. His work has been appreciated by readers all across the world.

The Prophet contains musings of Gibran in twenty-six lessons, as narrated by a wise man named Al Mustafa. It holds in its pages, timeless wisdom on life, love, family, money and death. The Broken Wings is a poetic story of tragic love, set in 20th century Beirut. Selma is stuck in a loveless marriage despite having found love. This is a captivating story of love and longing, with various social issues brought to light. A Tear and a Smile is a collection of verses and poems, which will make you think about life, human conditions and the wonders of being alive. His inspiring and romantic style of writing gives new meaning to everyday living.

‘Finding Meaning In Life With The Bhagavad Gita’ By Neema Majmudar, Nandini Mirani and Saloni Jhaveri 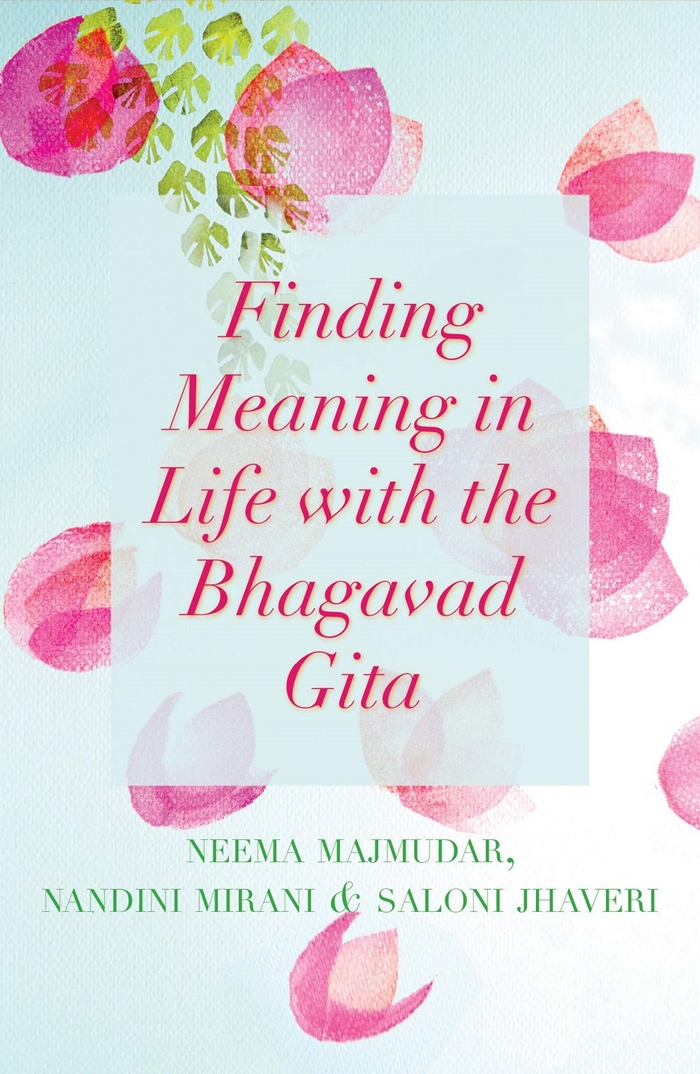 The Bhagavad Gita, also known as the Gita, is one of the world’s oldest and most influential spiritual texts. The Krishna–Arjuna dialogues in it cover a broad range of topics, touching upon ethical concerns and philosophical issues that go far beyond the eighteen-day war that is about to take place.

This beautifully illustrated book gives us profound insights into the teachings of Lord Krishna by translating, analysing, and explaining forty-five key verses of the Gita especially chosen for their logic, wisdom, and practicality. Finding Meaning in Life with the Bhagavad Gita will enable us to address the larger challenges of life that we have little control over, such as pandemics, wars, and economic crises, as well as concerns that are unique to each one of us—the search for meaning in our daily existence, success in our careers, happiness in our personal lives, as well as our longing for personal fulfilment.

‘Believe In Yourself: Life Lessons From Vivekananda’ Edited by Nanditha Krishna 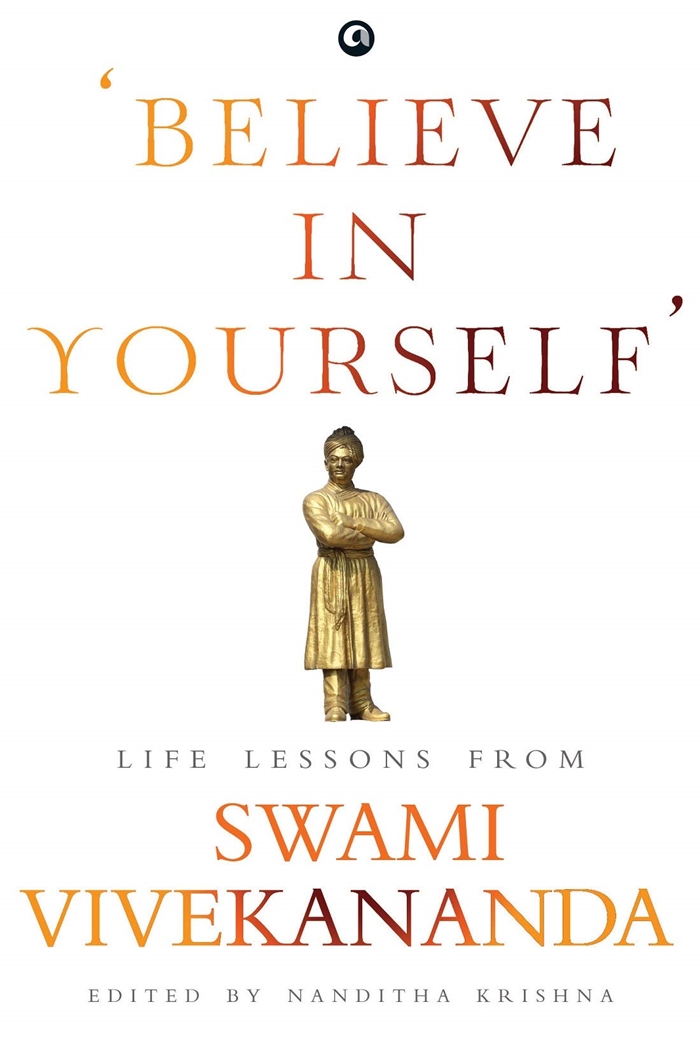 Swami Vivekananda was a 19th-century philosopher, monk, and nationalist. Initially influenced by Brahmo Samaji ideas, he later came into contact with Western esotericism. He then became a disciple of the acclaimed mystic Swami Ramakrishna who introduced him to Advaita Vedanta. Vivekananda went on to become a proponent of Vedanta and Yoga, which he famously introduced to the world at the Parliament of the World’s Religions in Chicago in 1893.

Vivekananda set up the monastic Ramakrishna Order after the death of his guru. He then left the monastery and led the life of a wandering ascetic, travelling through the subcontinent, filled with the desire to reconcile and assimilate modern scientific processes with ancient Hindu ideals. An accomplished orator, writer, and poet, as well as a philosopher, his teachings remain just as relevant today as they were when he first thundered his message to his countrymen and the world over a century ago. Edited by Nanditha Krishna, ‘Believe in Yourself’ brings together Swami Vivekananda’s core teachings.