Culture tends to be ahead of the law 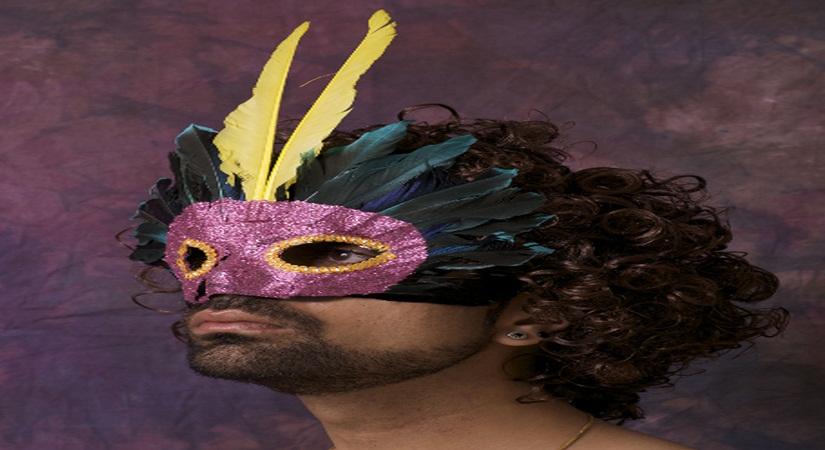 Internationally acclaimed photographer, Sunil Gupta's career has revolved around making his work respond to the injustices suffered by gay men across the globe, himself included

Internationally acclaimed photographer, whose career has revolved around making his work respond to the injustices suffered by gay men across the globe, himself included, having lived across continents before calling London home. Migration, he feels, has made him a detached observer. It has helped me to find the nuances in everyday life, as none of it seems "natural". "Nature didn’t make borders anyway; humans did," he tells IANS.

Gupta, whose works were presented by Vadehra Art Gallery at Frieze London recently, besides those of a host of contemporary Indian artists, including B.V. Doshi, Rameshwar Broota, Atul Dodiya, Shilpa Gupta, and Anju Dodiya in a curation titled "A Brief Current," was born in 1953 in New Delhi, holds a master’s of arts from the Royal College of Art, London, and a PhD from the University of Westminster, London. He has been involved with independent photography as a critical practise for many years, focusing on race, migration, and queer issues.

With his works in many private and public collections, including George Eastman House (Rochester, USA); Tokyo Metropolitan Museum of Photography; Philadelphia Museum of Art; Royal Ontario Museum; Tate Modern; Harvard University and the Museum of Modern Art, the artist remembers the years between 1980 and 1982 when he was making his first visits back to India as a working professional photographer from London, after having left Delhi at the age of 15. I was curious to know about the local gay scene and how to photograph it. Everything was very hidden and no one wanted to be "out" and be photographed, so it was very complicated. I did the best I could and made a few pictures. "

Ask him if the reception of his work has changed in India after Section 377 was abolished here, and the artist asserts, "No, it was possible to show the work in 2004 at the Habitat Gallery in Delhi, organised by Radhika Singh, and it was very well received." This was followed by a big solo show at Vadehra Art Gallery in 2008. The law was only changed later. Culture tends to be ahead of the law as it is the artist's job to ask questions about life. "

And how did he feel when he saw "From Here to Eternity," the much-discussed retrospective of his work spanning five decades?He says, "Looking at it, all I felt was love, friendship, and kinship. Across borders, genders, and generations. I have met many wonderful people who I love. "

Does someone who left India when he was still in his teens think about how things would be different if he had not? "Yes, frequently, as I saw what happened to some of my classmates from my school in Delhi. Forced marriages, unhappy lives, and very unhappy trapped spouses. I may have gone that route because I certainly expected to get married when I lived there as a teenager. Everyone got married in the 1960s; there was no question about it.

In all his life, Gupta, who was diagnosed as HIV positive in 1995, may have explored the complexities of homosexual life, race, and migration, among others, but there are many other themes that he would like to explore at this stage of his career. What is it like to be an older gay man of Indian origin living with HIV? What does it mean to be a man when gender is so fluid? What does it mean to be gay when sexuality is so fluid? "

Gupta, who admires the works of photographers including Dayanita Singh, Gauri Gill, Sheba Chhachhi, Sooni Taraporevala, Ketaki Sheth, Susan Lipper, Emily Andersen, Anna Fox, and Rosy Martin, among many others, talking about the long lockdowns in England, says, "Medically I was fine as HIV is also immune system related, so I was well looked after in London." The UK has a brilliant National Health Service and it's free. It was a drag not to be able to travel and do shows etc., but I was lucky in that I had a husband (photographer Charan Singh) and a great loft studio where we lived, so there was company and space. I made work about my local street as my lockdown project. One day we will show it somewhere. "

The artist’s book on London street life in 1982 was launched at The Photographers’ Gallery in London on November 9, and he is working on a new book of his writing with Aperture, New York, which will be out in September 2022. "I am also working on a commission from Studio Voltaire and the Imperial Health Trust in London this year that is looking at long-term HIV survivors and people who have recently had gender reassignment surgery in London. It should be on show early next year," he concludes.