Celebrate patriotism with these 5 audio series this Republic Day 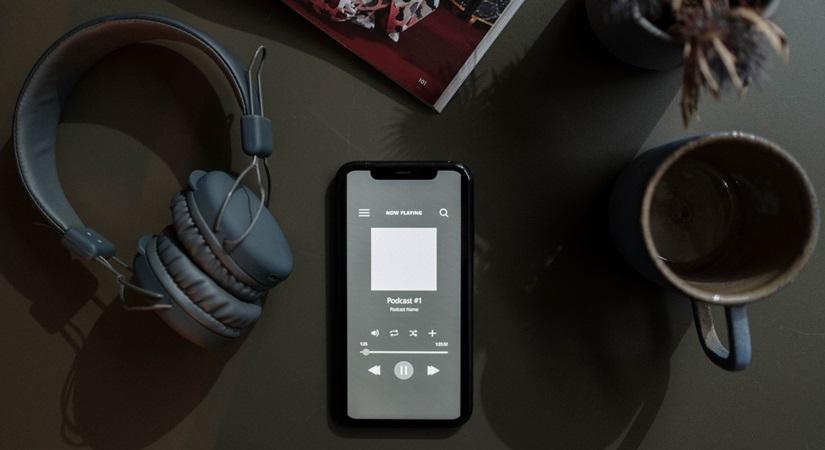 To celebrate the 74th anniversary of India's Constitution's implementation, let’s dwell on the timeless memories from our freedom struggle and interesting stories that remind us of our courageous history

January 25, 2023 (IANSlife) Our nation celebrates Republic Day with pride and dignity and pays respect to the soldiers who have laid down their lives for the citizens to breathe with peace.

This day holds a lot of significance for all Indians and as we get into a strong patriotic feeling and celebrate this national festival with traditions such as flag hoisting, parades, and songs commemorating our love for the nation, let’s add one more tradition that echoes in our memories throughout the year. To celebrate the 74th anniversary of India's Constitution's implementation, let’s dwell on the timeless memories from our freedom struggle and interesting stories that remind us of our courageous history.

From tales about fearless soldiers to stories about our predecessors, this is the perfect list to binge-listen to on Republic Day with family and friends. Here's a unique selection of audio series to help us get into the patriotic spirit. 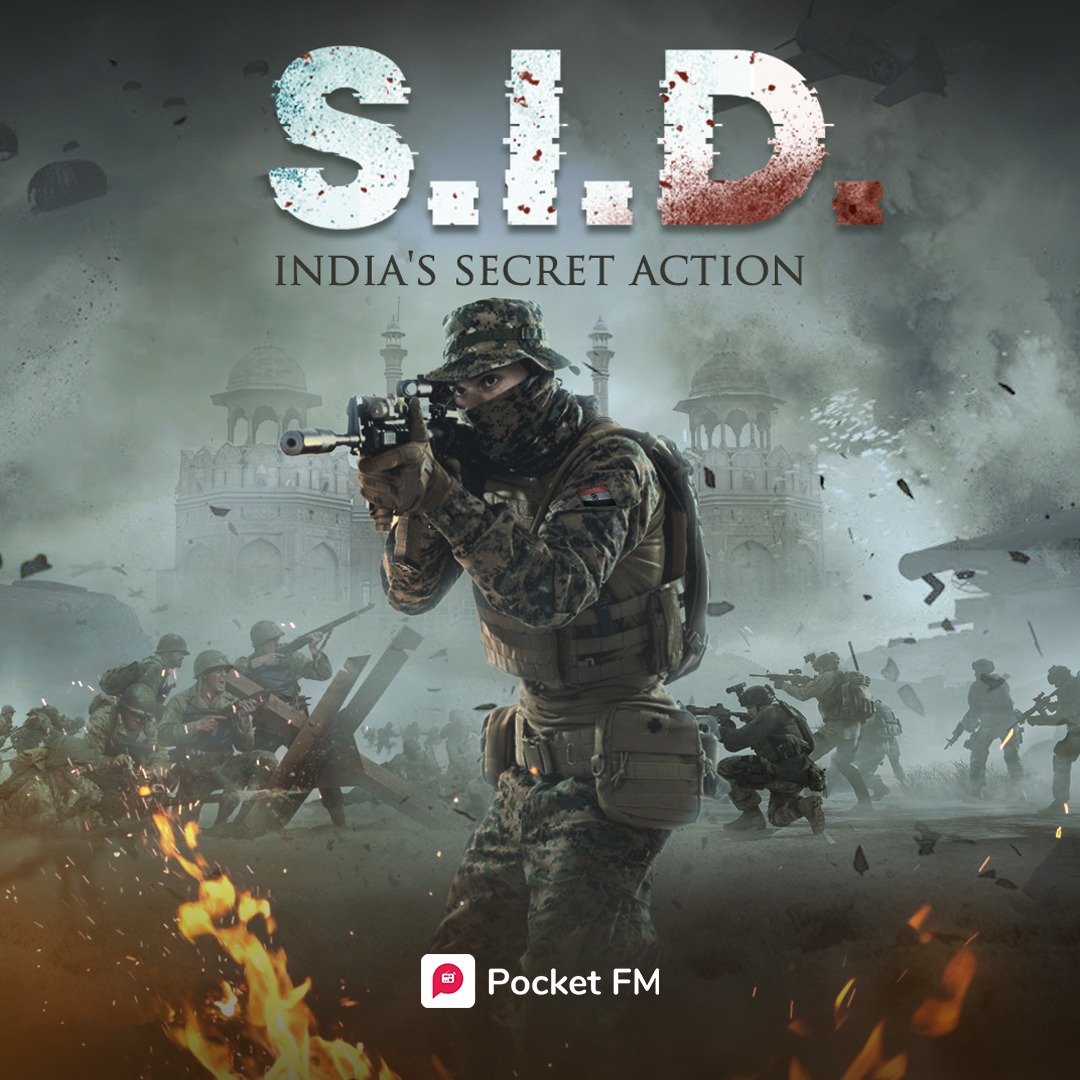 Patriotism ignites in the hearts of every Indian on this day and why not make it more interesting by listening to the tale of Virat Agnihotri. Virat Agnihotri, since childhood, has been passionate about serving and fighting for the country, but he gets trapped in strange circumstances. After completing his training, he dreams of being posted on the border, but things take a sudden twist in his life. Virat joins the Secret Intelligence Department (SID) despite not wanting to be there, he is forced to work as a secret agent, and this is where the real story begins. What will happen when a recruit contributes to the country by becoming a spy? Will Virat gain access to intelligence and expose the spies?

Yoddha is a 30-episode series created and performed by Neelesh Misra. This series celebrates the bravery of the Indian Armed Forces, chronicling soldiers’ fierce sense of duty against impossible odds. The stories also reveal their personal lives and sacrifice and the courage of their family members. 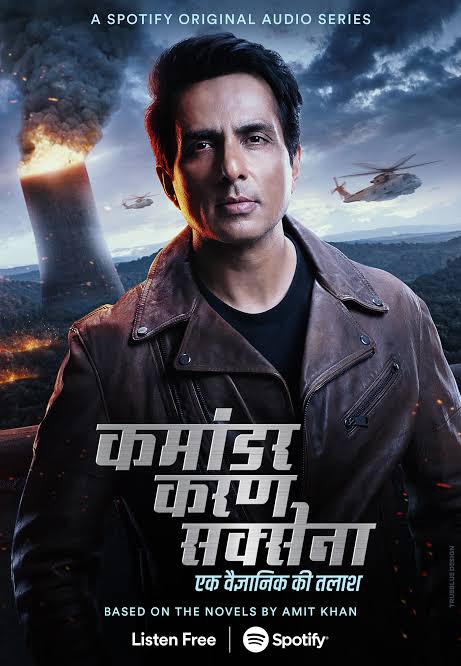 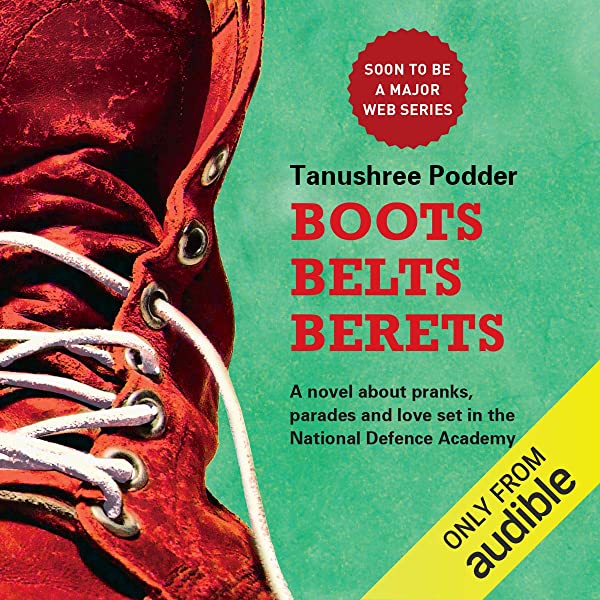 Apart from watching TV and OTT shows, you can also listen to this audio show written by Tanushree Podder and narrated by Abhishek Banerjee. It is a story of youth getting trained at National Defence Academy and their life full of adventure, ambition, and tough challenges. You can listen to it on Audible. 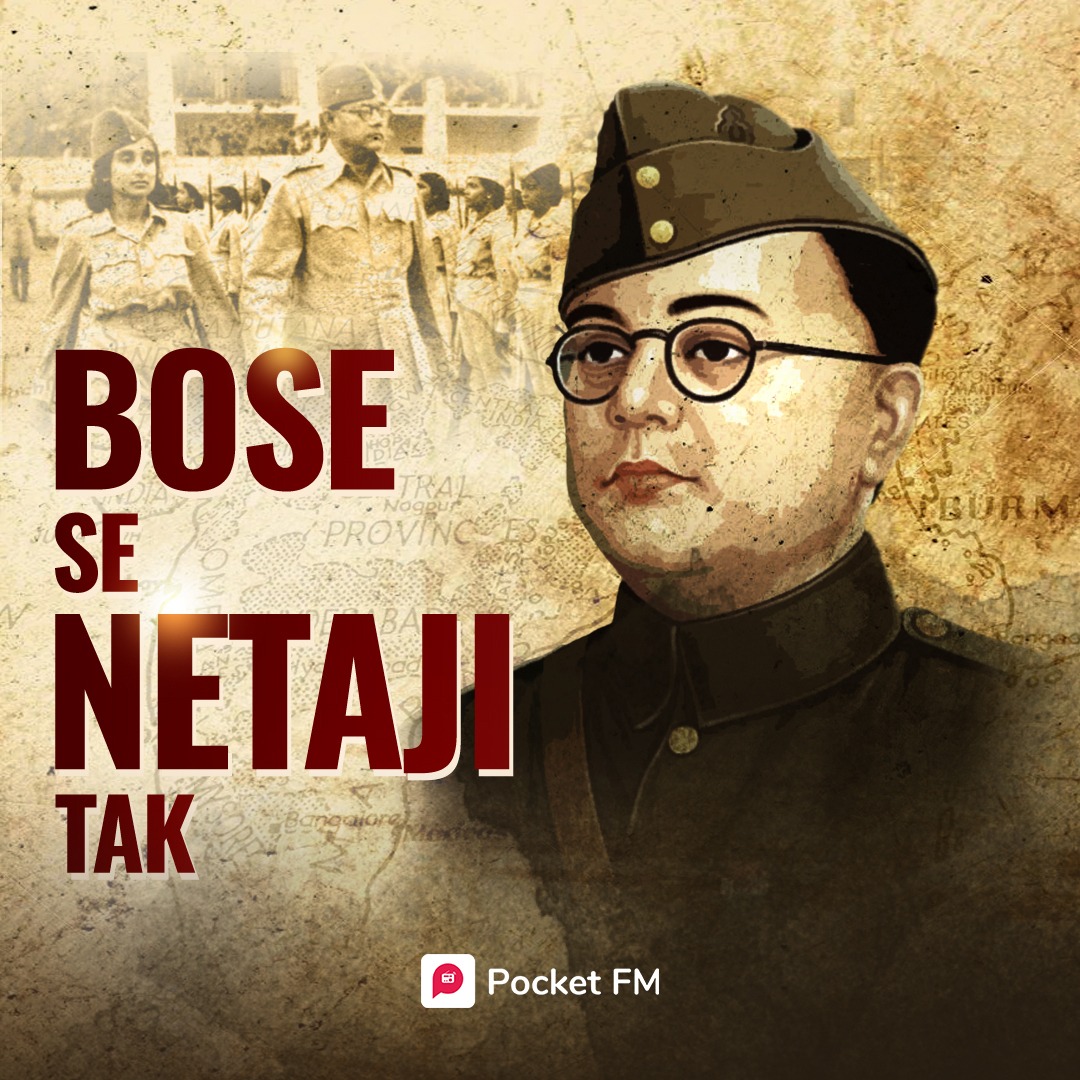 This is the story of India's most popular leader and brave freedom fighter Subhash Chandra Bose. This special presentation of Pocket FM closely tells the journey of Subhash Chandra Bose from his childhood to his becoming Netaji. The series traces the formation of the "Azad Hind Fauj" as well as the events that comprise Netaji's tireless struggle and sacrifice.