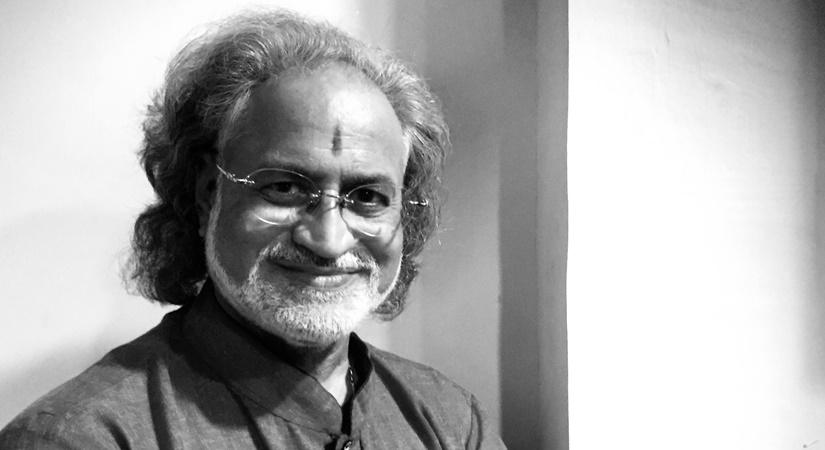 Grammy Award winner, Pt. Vishwa Mohan Bhatt, who plays the 'Mohan Veena' may often be seen collaborating with major music directors like A.R. Rehman and Vishal Bhardwaj, but he prefers a 'cautious' approach when it comes to film projects and feels that being selective has always worked for him

September 14, 2021 (IANSlife) Grammy Award winner, Pt. Vishwa Mohan Bhatt, who plays the 'Mohan Veena' may often be seen collaborating with major music directors like A.R. Rehman and Vishal Bhardwaj, but he prefers a 'cautious' approach when it comes to film projects and feels that being selective has always worked for him.

"Classical artists belong to an entirely different world. There are many things we are not ready to accept. Yes, ego also plays a part when someone tries to tell you how to do things as far as music is concerned. Therefore, it is better to work only with those who understand your sensibilities," the Padma Bhushan and Padam Shri recipient told IANS.

Bhatt, who was in Chandigarh recently on the invitation of Pracheen Kala Kendra, for the Sangeet Amrit Mahotsav, performing after a gap of almost 20 months post his head surgery, says that he utilised his time well during the lockdowns when there were no concerts.

Adding that a musician is never alone and seldom stops working even when he is not performing, the maestro, who would travel to 15 cities in a month before the pandemic hit, says, "I can easily be my own companion and my mind is always buzzing. In fact, during this period, I made two new ragas."

For him, training in the music never ends and consistently listening to masters is indispensable in order to grow.

He says, "Every time you listen to a master like Pt. Ravi Shanker, Ustad Amir Khan or Pt. Bhimsen Joshi, there is something new to be discovered. Every musician offers new insight, forces you to look at things with new eyes," says the 71-year-old artist.

While his elder brothers played the violin and his parents were vocalists, Bhatt recalls that when a German woman came with her guitar to learn music from his father, he was completely fascinated by the instrument.

"That is when I saw the guitar for the first time. There were six thick strings. I removed them and added twelve strings and a tumba, and improvised it. It has been 57 years since I have been playing it."

Adding that the Mohan Veena allows him to play the vocal nuances without breaking the sound, Bhatt who has patented Mohan Veena, Vishwa Veena and Satvik Veena say that frequent collaborations with musicians from different cultures always leads to mutual enrichment.

"One gains a lot of knowledge. A lot of new ideas emerge when you work with musicians from different cultural ethos. It enhances the possibilities of your own music."

Lamenting that no political party even talks about the promotion of art and culture in their election manifestos, Bhatt points that the government agencies including Sangeet Natak Akademi's and different zonal centres need to have a proactive approach towards the welfare of artists.

"The lockdowns witnessed several artists almost on the verge of starvation. These agencies need to be innovative and come forward in such times," he concludes.

(Sukant Deepak can be reached at sukant.d@ians.in)