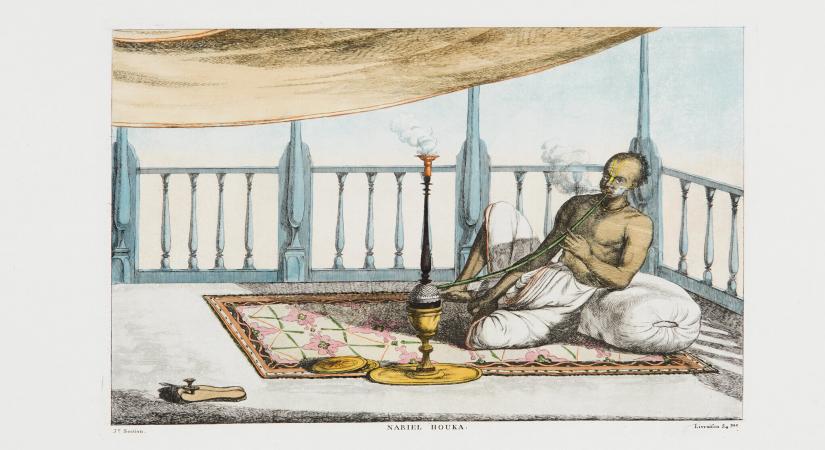 July 20, 2021 (IANSlife)  The first-ever exhibition of the complete series of 288 etchings by Belgian artist-traveller Francois Baltazard Solvyns (1760-1824) which is a documentation of the people and material culture that Solvyns encountered over the decade he lived in Bengal during the 1790s, is going on display at Bikaner House by Delhi-based art gallery DAG from July 31.

Called 'Les Hindous' or 'The Hindus', this edition was published by the artist in Paris between 1808 and 1812.  The four-volume set is now a rare find. According to DAG, the exhibition is "a foreigner’s view of India’s past – or at least part of it in the eighteenth century – a great body of work that focuses on Bengal and neighbouring regions, where the artist lived and worked for over a decade starting in 1791".

Notably, Solvyns went to India in the hope of making his fortune and while picking up odd jobs, embarked on a project to produce a comprehensive survey of ‘the manners, customs, and dresses, of the Hindus’.

"The first edition, containing 250 hand-coloured etchings, was published in Calcutta (Kolkata) between 1796 and 1799. It was not commercially successful and Solvyns returned to Europe. Undaunted by his failure, in 1808-12 he published in Paris a second, enlarged edition, differently arranged, in four volumes, with bilingual descriptive text in French and English, and some additional plates, making a total of 288. This is the work that we exhibit here, for the first time as a complete set," says DAG. 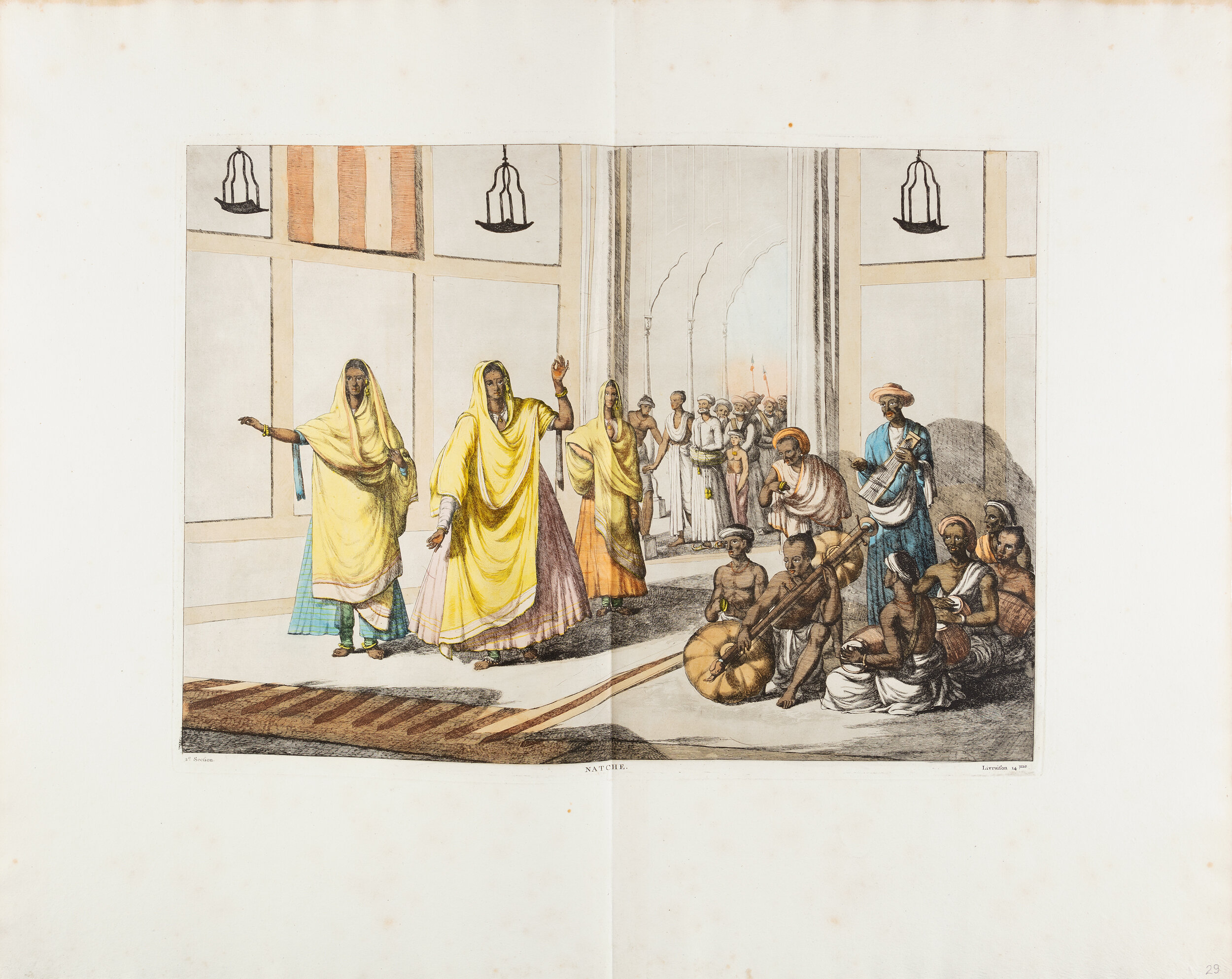 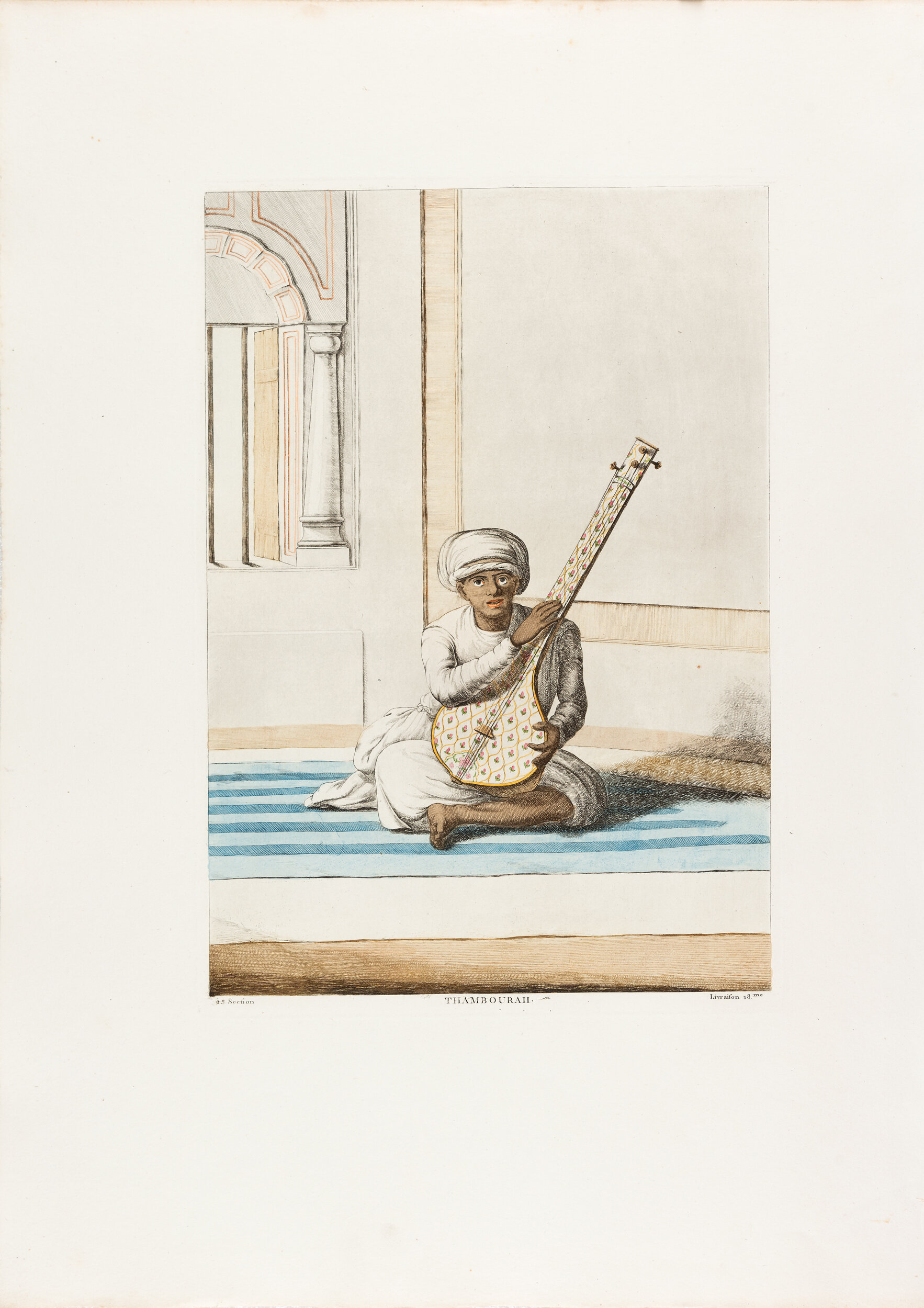 Exploring an extraordinarily detailed and intimate portrait of a people at a given moment in history, 'The Hindus' includes representatives of every profession and every level of Indian society and depicts festivals and sacred rites; shows us animals, birds and insects, trees and crops; records all the various kinds of boats, carriages and musical instruments that were then in common use.

Drishyakala, an art museum opened by DAG and Archeological Survey of India in 2019, also previously exhibited a complete set of 'Oriental Scenery', 144 aquatints of Indian architecture and landscape, published by English landscape painters Thomas and William Daniell between 1795 and 1808. "That too was an exercise that involved showing to Indian audiences a view of the country as seen by, and intended for, Western eyes." In comparison to the Daniells' picturesque depictions of Indian scenery and buildings, Solvyns focuses on ordinary people and his images are often sombre in mood.

The exhibition is curated by Dr Giles Tillotson, Senior Vice President, Exhibitions and Publications at DAG, and runs till August 20.