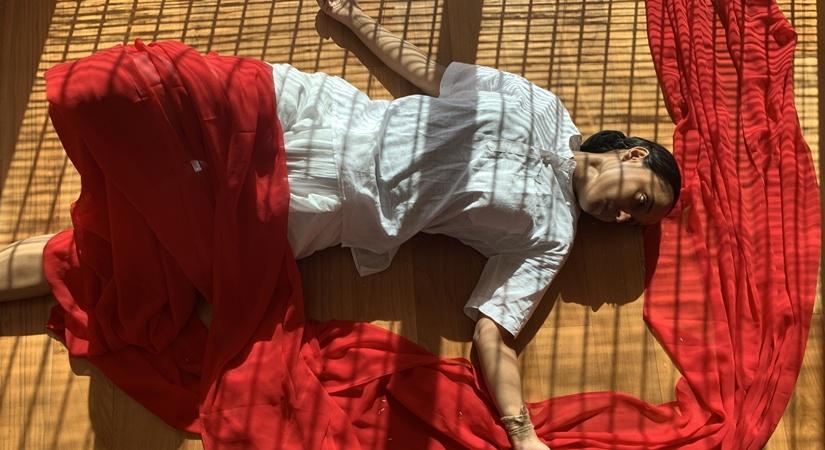 The first playwright in English to be awarded the Sahitya Akademi award, Dattani, has lately been busy mentoring new playwrights

February 13, 2020 (IANSlife) Communal tension, same-sex love, child abuse and patriarchy --  even as playwright Mahesh Dattani's plays portray everyday tragedies, his characters never cease to be human. They are seldom in the extreme, preferring to tiptoe somewhere in between. Perhaps that's what makes them so easily relatable. And maybe that's why theatregoers eagerly await his productions.

As Dattani gets set to stage his latest play ‘Snapshots of a Fervid Sunrise’ at  NCPA, Tata Garden in Mumbai on February 22,  he opines that any theatre is limited by the scope of its language and the  term 'elitist' has done a great disservice to English language theatre. “Let us not forget that there are eighty million English speaking Indians and that certainly is not a small number. If at all we have to define the region of Indian English, I would use the word 'urban' and not 'elitist'. Elitism has existed in the country for thousands of years,” he asserts. 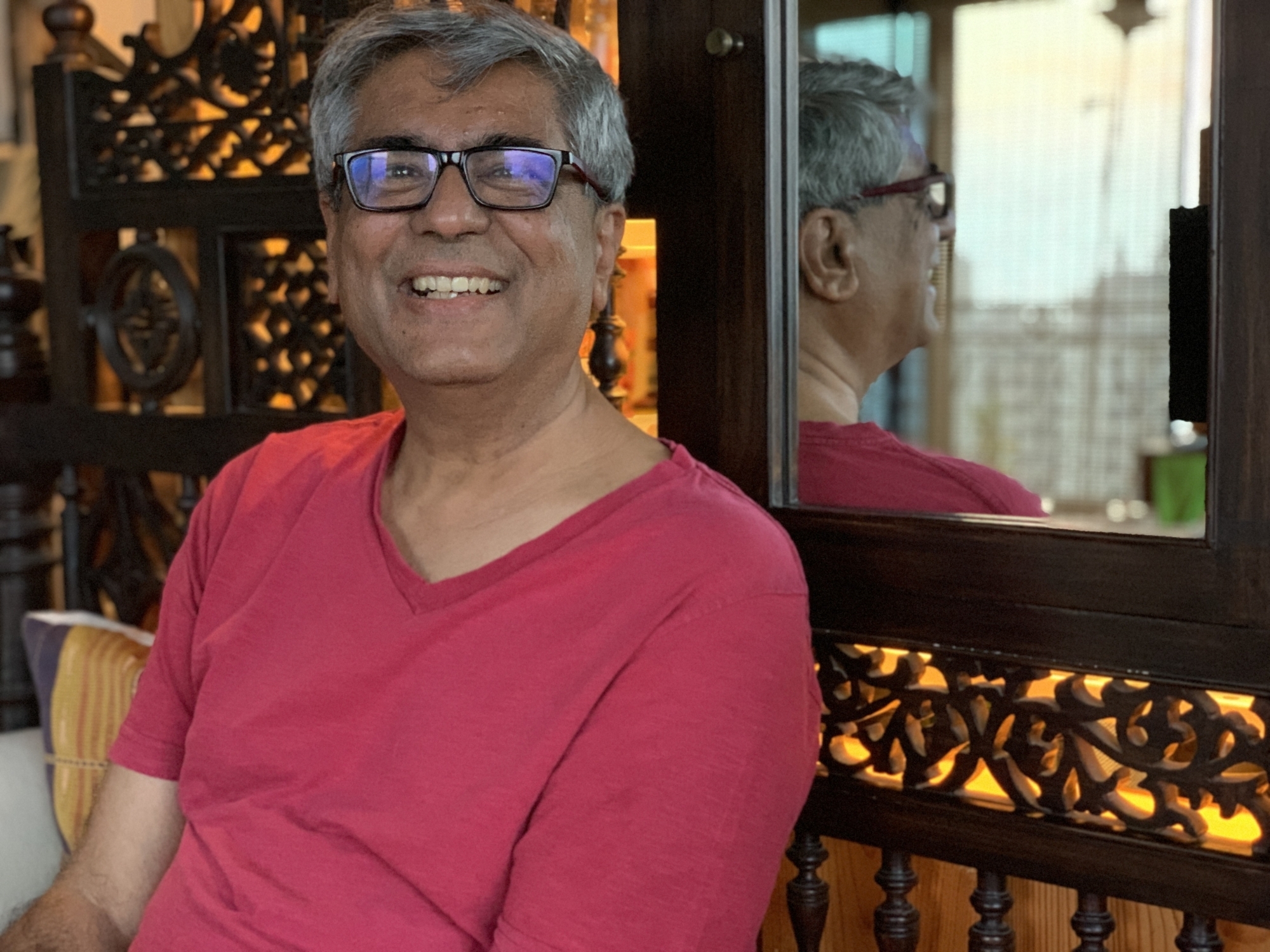 His new play is about two lesser-known revolutionaries, Khudiram Bose and Thillayadi Valliammai, both teenagers who sacrificed their lives for a free and just government.  The idea came about when Dushyanth Gunashekar, a theatre-maker in Chennai approached him five years ago to write a play for his group. “He had a germ of an idea of doing a solo piece. I did some research and thought it might be a good idea to have Bose and Valliammai stories told back to back. The result was this play. These are young lives and I have focused on the dawn of the revolution, hence the title. There were many such sunrises that perhaps we missed experiencing or acknowledging,” says Dattani, who has to his credit critically acclaimed plays like ‘Final Solutions’, ‘Bravely Fought the Queen’, ‘Thirty Days in September’, ‘The Big Fat City’ and ‘The Murder That Never Was’.

The first playwright in English to be awarded the Sahitya Akademi award, Dattani, who recently revived his Bangalore-based theatre group Playpen and along with Brinda Shankar started its Mumbai chapter has lately been busy mentoring new playwrights. While we talk about very few young playwrights in the country, he insists that writing for performance is a very special craft and requires an understanding of the theatre as much as that of  writing for the page.

“Playwrights need nurturing and sadly there are very few avenues open to them to be a part of a process. Writing in isolation is only a part of the job. It (the writing) then has to work in the bodies of actors who will employ time and space to tell your story. A lot can be done about the paucity of playwrights. Theatre groups can have a play development laboratory. We also need to acknowledge playwrights properly in our publicity as the owners of the work. Many directors and producers are reluctant to do that unless the writer is a star. This takes away a major incentive from new playwrights to write.”

Though the country may be witnessing new literature and film-festival every few months, the playwright, whose plays have been directed by the late Alyque Padamsee, Arvind Gaur and Lillete Dubey acknowledges the lack of theatre festivals, and cites the example of Kerala government in promoting the art form. “I am really pleased to learn that the Kerala government has earmarked a generous grant for theatre development in their state budget. This model is worth replicating in other states. Theatre is a community activity. With greater support, it is possible for theatre groups to do outreach work in developing new talent, and also employing theatre as a tool for teaching communication skills, intrapersonal development, and a healthier attitude towards multiple perspectives in a society as diverse such as ours,” adds Dattani, who has also directed films like 'Mango Souffle', 'Morning Raga', 'Ek Alag Mausam' and 'The Big Fat City' among others. 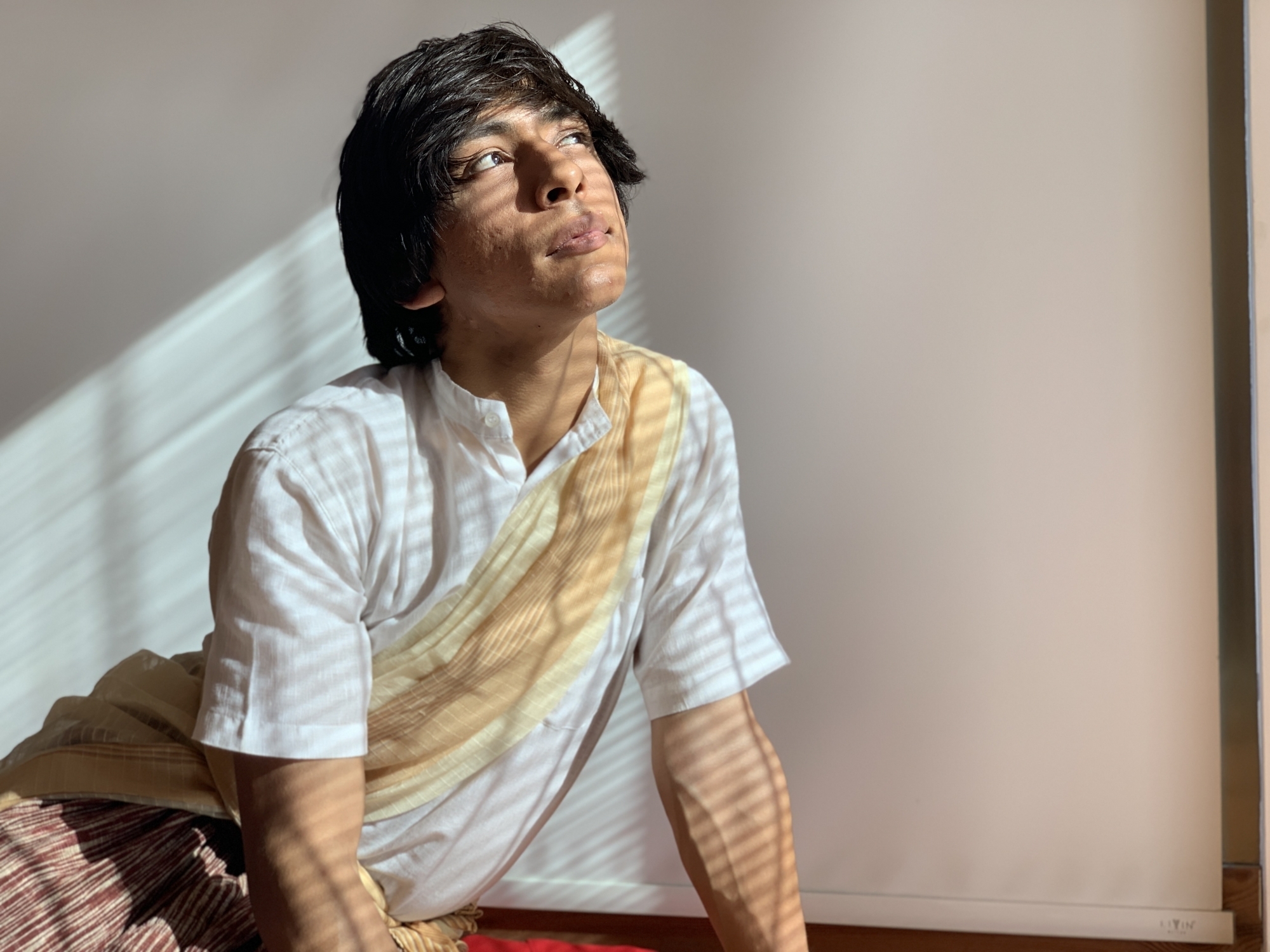 Stressing that in contemporary social and political times, it is important for artists to take a stand and not use their art to  please any government or an aspiring political party, he adds, “ A work of art has its own socio-political energy to do with societal concerns, not the propagation of government manifestos. The agenda of art is to offer human experiences that raise our empathy levels, the agenda of political campaigning is to garner support, sometimes, by lowering our empathic values.”

Talking about self-censorship, Dattani says that artists are also human and bound to feel fear. “Our battle is against insensitivity and life-negating values. We negotiate with society by sharing beauty, expressing human needs,  by mirroring experiences, actions and emotions that unite all of us as sentient creatures."