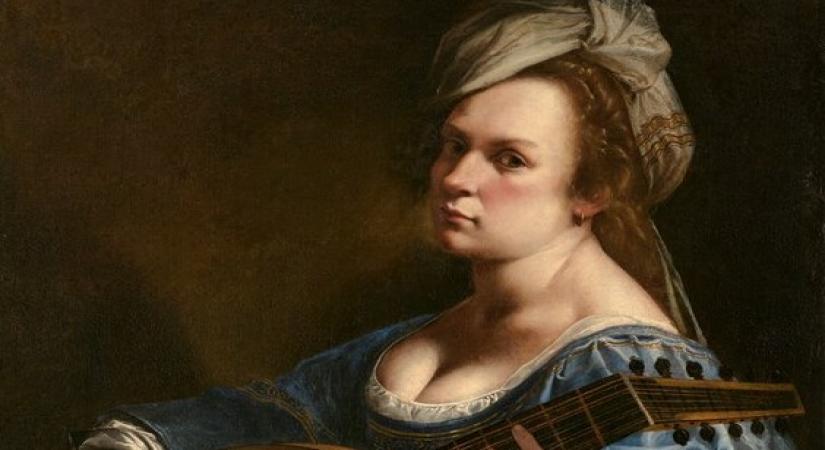 January 19, 2020 (IANSlife) For the first time in the UK, a major monographic exhibition of the work of influential Italian painter Artemisia Gentileschi, will open here in April.

At a time when women artists were not easily accepted, Artemisia Gentileschi (1593–1654) was exceptional. Her career spanned more than 40 years and she gained fame and admiration across Europe, counting leading rulers among her patrons. She was the first woman to gain membership to the artists' academy in Florence.

Although Artemisia was greatly admired during her lifetime, she was essentially rediscovered in the 20th century. Certain elements of her biography – particularly her rape as a young woman and the torture she endured during the trial that followed – have sometimes overshadowed discussions about her artistic achievements, but today she is recognised as one of the most gifted painters of the Italian Baroque period. Her art and life continue to inspire novels, films, documentaries, musical and theatrical productions.

Presenting around 30 of her works from both public institutions and private collections around the world, the exhibition will feature an early signed work “Susannah and the Elders (1610) painted when she was just 17.

Her last-known painting, of the same subject, dating from 42 years later, will also be included in the exhibition.

The exhibition is arranged broadly chronologically, starting with Artemisia’s training in Rome, where she learnt to paint under the guidance of her father Orazio.

It will include one of the undoubted highlights of the exhibition, the two versions of Artemisia’s most famous and iconic composition of “Judith beheading Holofernes” (one about 1612-13 and the other about 1613-14). In this depiction of female determination over brute strength, Artemisia spares us none of the gore. Blood streams down the white bedsheets as the Assyrian general Holofernes writhes under the weight of Judith's maidservant. Blood spatters Judith's clothes as she grasps the sword with one hand and pulls his hair with the other, a look of determination on her face. The visceral violence of these paintings has frequently been interpreted as Artemisia taking revenge in paint, translating onto canvas her own experience of physical attack.

Artemisia had enormous gifts as a storyteller and she brought an unprecedented, female, perspective to traditional subjects, many of which are drawn from the Bible or ancient history. Her paintings treat well-known themes often featuring female heroines – Judith, Susannah, Cleopatra, Lucretia – and Artemisia was able to get under the skin of her protagonists with astonishing sensitivity and truthfulness,” the National Gallery said.

The show’s curator Letizia Treves said, ”Artemisia is an inspirational figure of resilience and unbowed creativity in the face of exceptionally challenging odds. I hope that this exhibition will bring Artemisia’s artistic achievements to the fore, so visitors can fully appreciate what a talented painter and extraordinary woman she really was”.

The inspiration for the at the National Gallery exhibition is its recent acquisition of Artemisia Gentileschi’s Self Portrait as Saint Catherine of Alexandria (about 1615–17), the first painting by the artist to enter a UK public collection.

Siddhi Jain can be contacted at siddhi.j@ians.in.