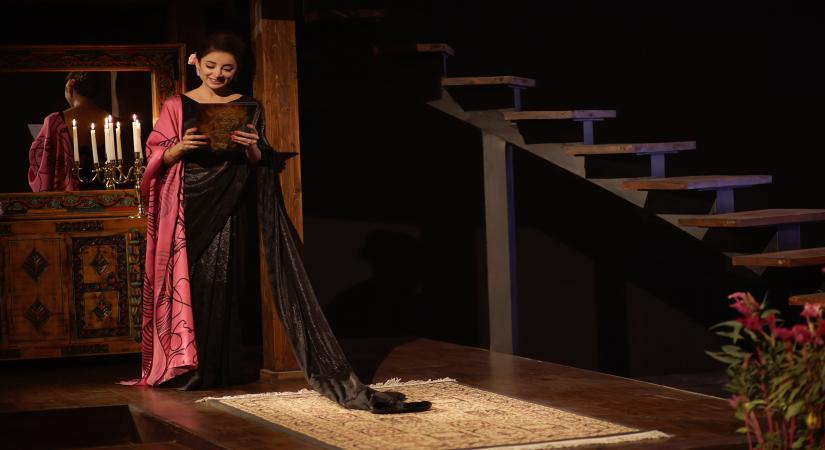 July 10, 2021 (IANSlife) Ace Pakistani actress Sarwat Gilani says that the ban on Pakistani artists in India is “a temporary phase that both the countries are going through” and emphasizes that “the people of the two countries don’t want this to happen”.

Sarwat, who also acted in Zee5 web series ‘Churails’, tells IANSlife in a telephonic interview: “It’s a temporary phase that both the countries are going through. I know that the people of the two countries don’t want this to happen. We have similar cultures, similar traditions, but because of these political setbacks, these things make our art and the love for art bounded by boundaries and borders. I feel it’s a phase and should go away hopefully, because music and art can’t be contained in a bottle or a box. It will make its way itself in due time. Inshallah!”

As part of her latest project, the cross-border actress will be seen reading veteran lyricist-poet’s Gulzaar’s short stories in the Zee Theatre multi-starrer show ‘Yaar Julahay’, which draws its name from a Gulzar poem. The episode will be screened at Tata sky Theatre in the coming week. 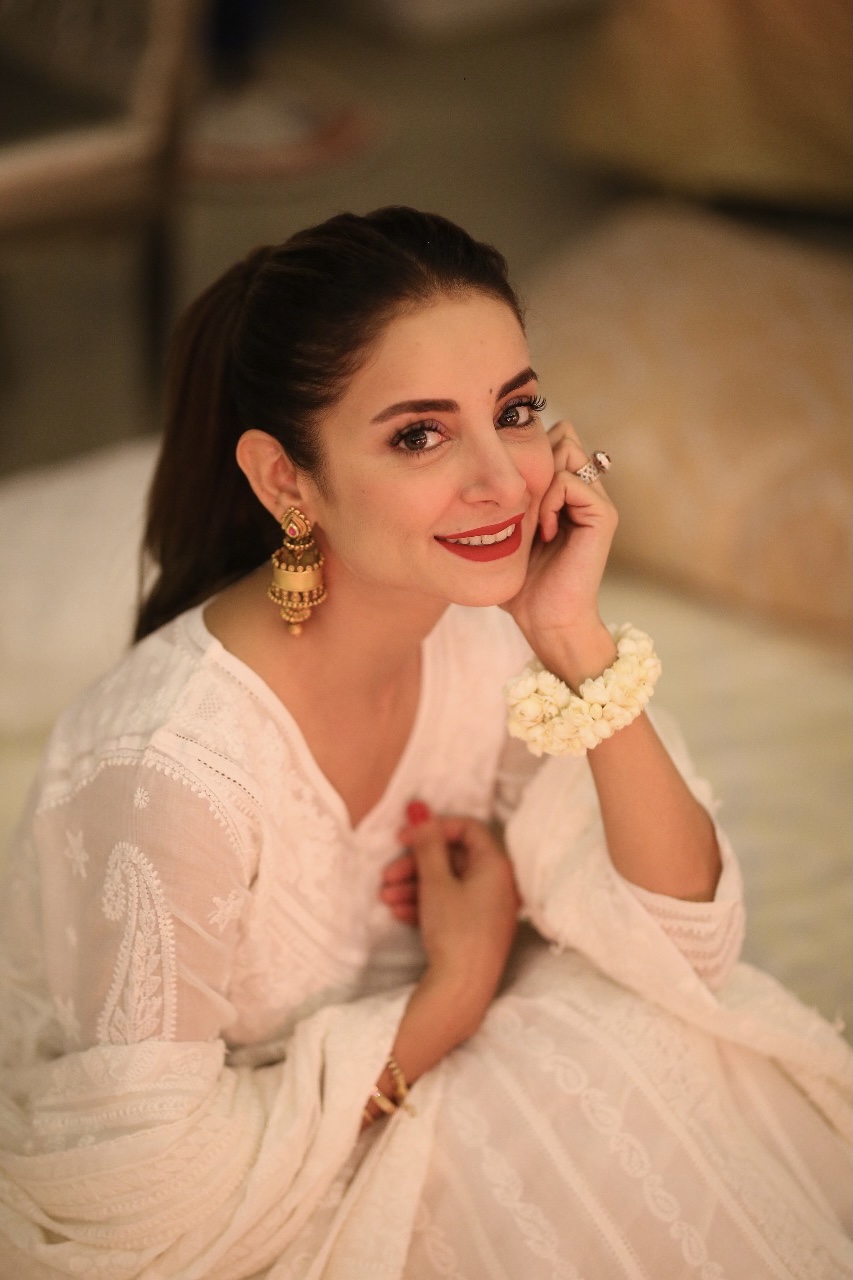 The first short story, ‘Sunset Boulevard’ is about Charulata, a once popular actress who is eagerly waiting to meet the writer of her biography, but to her surprise she discovers that the person is not the one whom she had expected. The second story, ‘Das Paisay’ is about Chuckoo, a kid who left his home and set out for nowhere on a train after fighting with his grandmother over ‘dus paisey’ (ten paisas) and realizes the value of dus ‘paisey’ in life.

Asked if she is an admirer of the poet-writer’s work, Sarwat shared: “Yes, I am. When we were little, I remember we weren’t allowed to watch movies so we would hear Gulzaar Sahab, Manto and Tagore. Gulzaar Sahab’s work really resonated with me because his work was literary fiction and popular fiction. Every story that he did evoked a couple of emotions and a couple of ideas. They were very real and they were about the ordinary man. That really clicked with the audience, the stories were about what we faced in our daily lives. They were very sensitive naturally. I also am very fond of his poetry. It was a really delightful surprise that I was offered to read a Gulzaar Sahab. His stories in themselves are so beautiful that the artist doesn’t have to “so hard.”

“The two stories were very contrasting. It was a very exciting opportunity.”

Asked about the recent demise of Indian actor Dilip Kumar, Sarwat shares: “It was a really sad news to wake up to. I think not just in India but globally, people recognised him as an institution, as an icon. He’s left us with a legacy of cinema that is an institution for all of us. It’s sad that one must leave this world eventually, but the kind of work he did, the kind of creativity he showed and the nuances he invented, for actors, it’s an institution. We all learnt so much from him. The finest of actors in Bollywood are now a reflection of his acting. He’s left so much to us, we’re so grateful to him.”