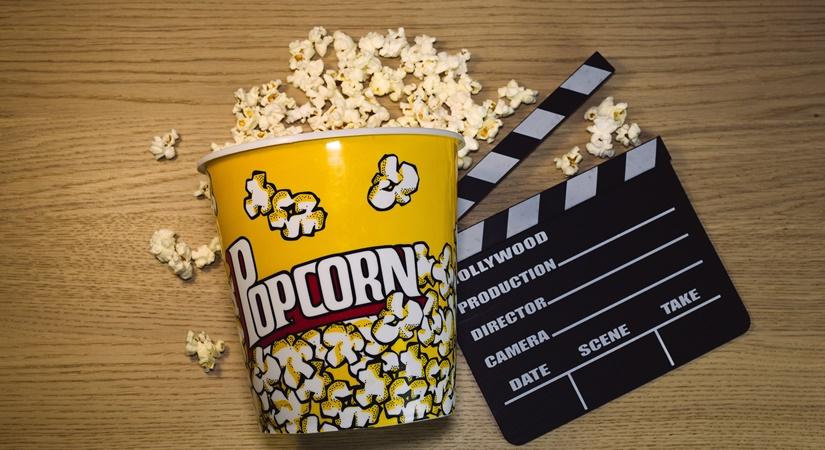 November 20, 2021 (IANSlife) Amazon Prime Video today unveiled its line-up for the  52nd International Film Festival of India, to be held in Goa from November 20. This includes the world premiere of Amazon Original Movie – 'Chhorii', multiple masterclasses and interactive panels with the country’s creative stalwarts.

Recognised as one of Asia's oldest and India's biggest international film festivals, IFFI, for the very first time in its five-decade-plus journey, is inviting video streaming services to the festival. This inclusion is reflective of the remarkable growth of the video streaming segment, its increasing role in fulfilling consumers’ entertainment needs and fuelling the overall growth of the creative economy.

The streaming service’s association with IFFI will extend to the exclusive world premiere of the horror film ‘Chhorii’ at the film festival, two special Masterclasses led by the creators and cast of ‘The Family Man’ and ‘Sardar Udham’, as well as a curated showcase of Satyajit Ray’s evergreen films on Prime Video homepage between November 20 and 28 to commemorate the renowned filmmaker’s birth centenary.

“Over the last five years, we have actively worked towards making local stories, from different corners of India, to viewers across the country and to the world,” said Gaurav Gandhi, Country Head, Amazon Prime Video, India.