Aggressive Tobacco Industry Lobbying and Exploitation of COVID-19 in 2020 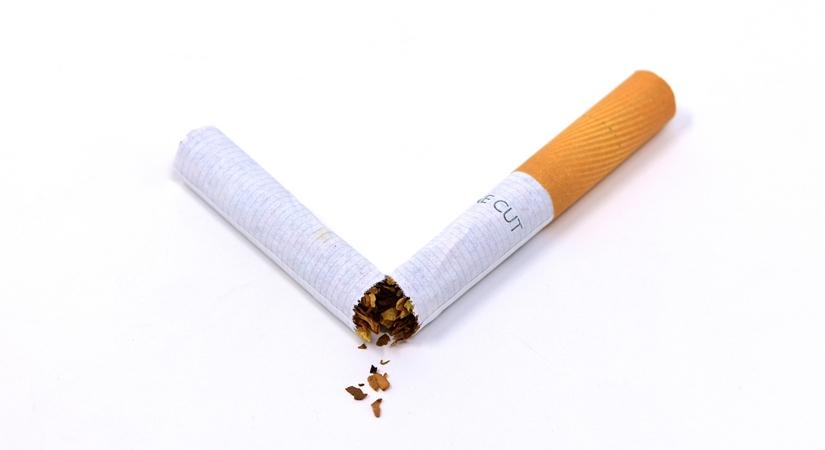 November 19, 2020 (IANSlife) New research citing evidence collected by civil society groups in 57 countries reveals that, during 2019, the tobacco industry stepped up efforts to lobby governments through departments of finance, customs, and trade. This enabled the industry to further expand its influence during the COVID-19 crisis in 2020.

The Global Tobacco Industry Interference Index 2020, released by STOP, a global tobacco industry watchdog, outlines how governments were vulnerable to the industry gaining influence, while some acted to prevent it. Patterns emerged showing how:

Based on analysis of the 57 country reports, Ministries of Finance, Trade, Agriculture, Development and other non-health agencies were the most susceptible to influence, according to the Index’s lead author, Mary Assunta, a partner in STOP and Head of Global Research and Advocacy at the Global Centre for Good Governance in Tobacco Control (GGTC). By sidestepping health ministries, tobacco companies secured tax breaks and influenced policy decisions that helped them continue to sell products that kill more than 8 million people every year.

During the COVID-19 pandemic, the industry sought to secure a continuation and expansion of tax breaks and a relaxation of tobacco control policies, despite the increased need for governments to implement measures that protect health and advance economic recovery.

“The message to governments is: do not take the bait when it comes to industry offers. With tobacco, there are always strings attached and ultimately the cost is paid in human lives,” said Mary Assunta. “Governments can hold tobacco companies liable for the harm they cause instead, offering a win-win for the economy and health that is especially important during the coronavirus pandemic.”

No Government Is Immune to Industry Interference

While Big Tobacco aggressively targets low- and middle-income nations with larger populations and weaker regulations, the Index shows rich countries are also susceptible to industry interference. Japan, Indonesia and Zambia rank worst overall because of deep links between the government and industry.  This year, Brunei Darussalam, France and Uganda ranked best, with the 2019 report’s best-ranked country, the United Kingdom, slipping to fourth place due to links between industry and current government ministers and industry participation in two government consultations during 2019.

The Index details dozens of instances where governments let their guard down and the tobacco industry took advantage:

The Industry Is Exploiting COVID-19

The report notes a disturbing trend: the tobacco industry found ways throughout 2019 to aggressively market novel tobacco products, which are addictive and harmful, as a solution to the tobacco epidemic the industry itself created. It has continued this strategy in 2020, using relatively inexpensive donations to promote itself as a partner to governments fighting the COVID-19 pandemic. Such gestures mask the enormous burden tobacco use places on people’s health as well as health systems worldwide and provides a platform to curry favor for future policy changes.