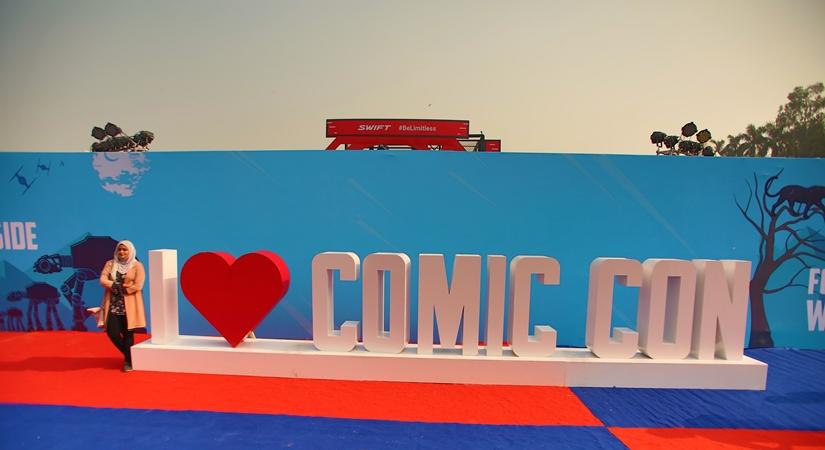 Along with trendsetting cosplay, Comic-Con will feature the best of comics, movies, television, gaming and experiential zones

December 12, 2019 (IANSlife) Comic Con India, India’s greatest pop culture experience, is all set to bring to the capital a weekend filled with all things geek and pop culture. 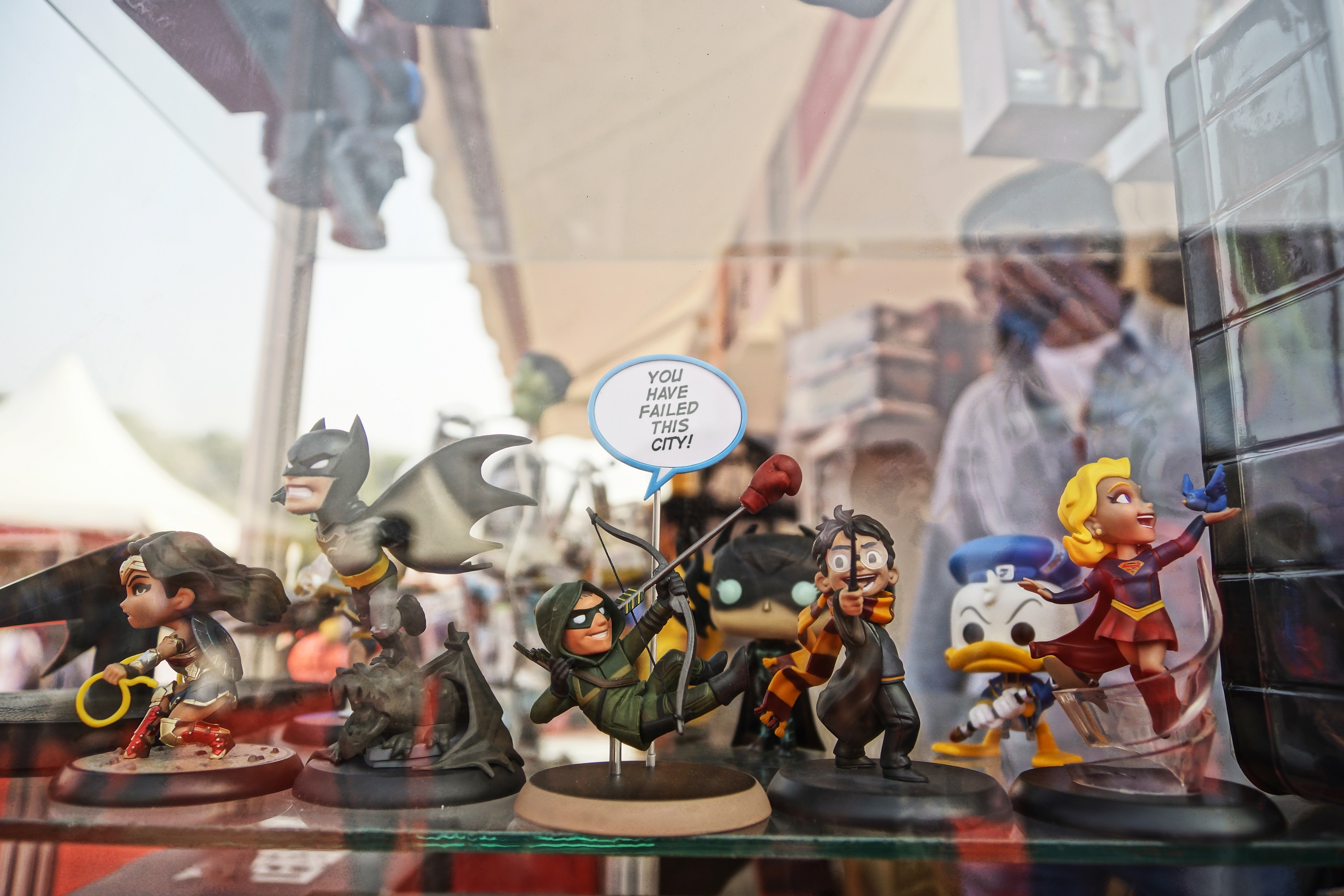 The ninth edition of Delhi Comic Con, scheduled from December 20-22, will unravel a roller coaster ride for the city’s fandom community, with a line-up of Indian and international creators, performances, meet-and-greet sessions, and gaming and experiential zones from the world’s leading studios. 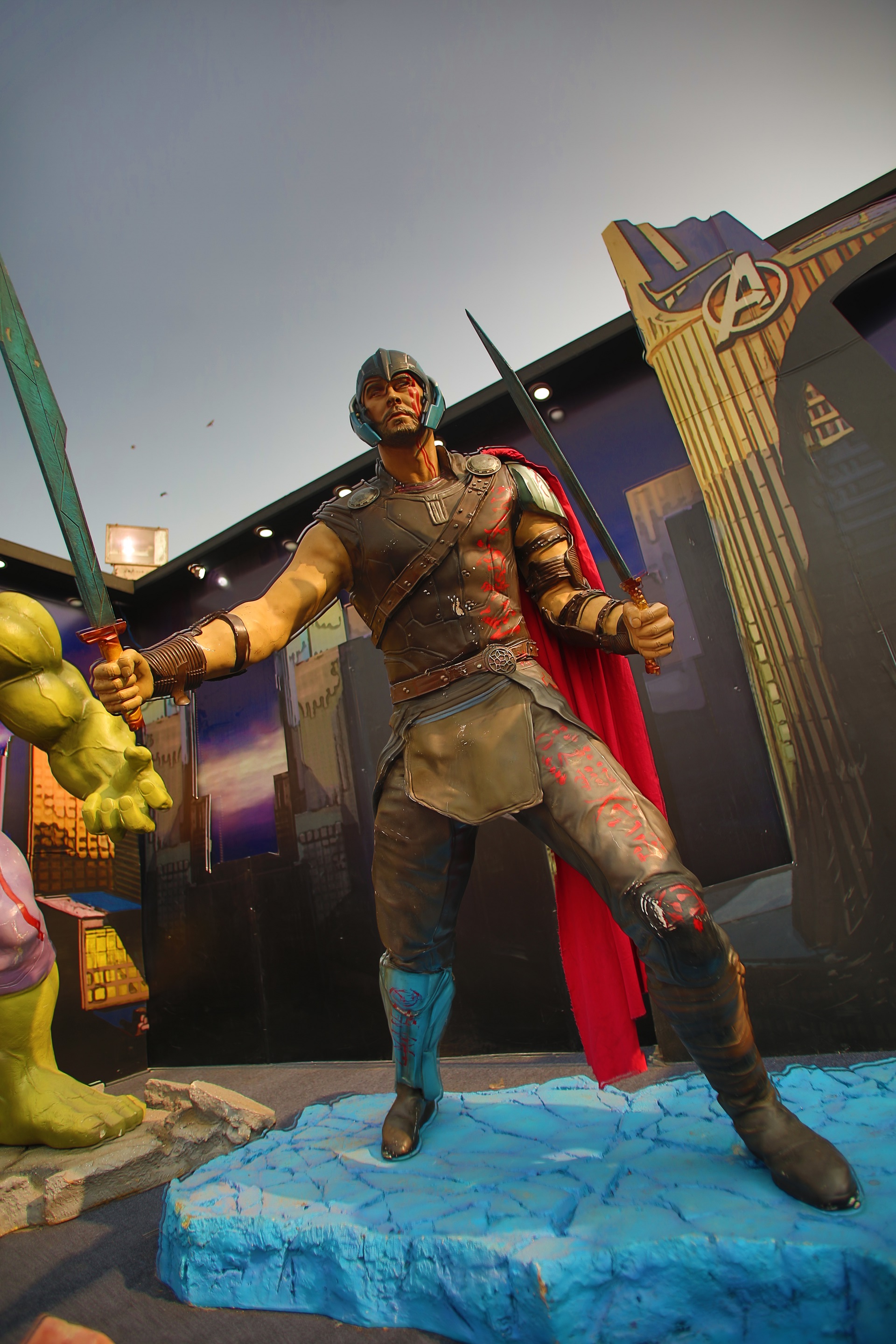 Cosplay remains a very popular aspect of Comic-Con India, and this year the growing, vibrant cosplay community, will be introduced to two categories of Cosplay contests. 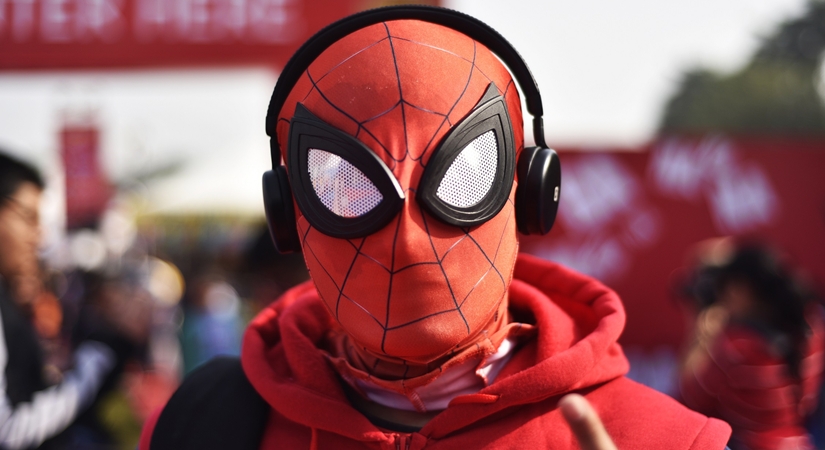 Delhi Comic-Con will be held from December 20-22, 2019 between 11 a.m - 8 p.m. at NSIC Exhibition Ground, Okhla. Tickets start from Rs 599, and are available online on its website and will be available on-ground at the venue.

Comic-Con will also travel to Ahmedabad city in its debut edition on February 1-2  next year.