80 percent nod in favour of education in regional languages 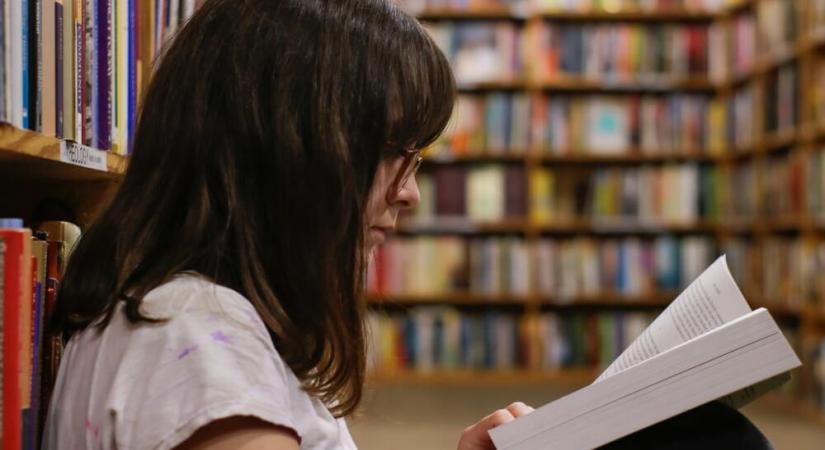 August 2, 2020 (IANSlife) The new National Education Policy (NEP) announced by the central government last week has introduced major reforms in Indian education at all levels. For languages, it lays emphasis on learning in the mother tongue or regional language as the medium of instruction till Grade 5, to promote multilingualism. The NEP has also given a list of foreign language electives students can take from the secondary school level.

“Wherever possible, the medium of instruction until at least Grade 5, but preferably till Grade 8 and beyond, will be the home language, mother tongue, local language or the regional language. Thereafter, the home or local language shall continue to be taught as a language wherever possible. This will be followed by both public and private schools,” said the policy.

"As a parent, I feel the reform in NEP was a much needed reform because in someway the focus was shifting only to the English language which is why kids were not very familiar with their mother tongue or Sanskrit or any other foreign language. Through this reform, students can make their base strong in language from the very beginning. Changing the medium of instruction will add important and enriching options as well as will promote multilingualism in the country.

"The most interesting fact is that students can now avail facility of learning foreign languages also at the secondary level. Through this reform children can now learn three languages at the same time which will definitely help them in further studies in different regions with different languages. I think this reform will surely add on fun learning methods," NCR-based parent Niti told IANSlife.

"A language is mainly a utilitarian tool for acquiring knowledge. While promoting regional languages is indeed beneficial, making multiple languages compulsory is detrimental to both the social and human capital of the country. English already provides access to global knowledge as well as is being used uniformly in the majority of the IT workplaces globally," Shubhajit Jagadev, Executive Director, EduSkills opines.

Notably, in the new National Education Policy, Indian government has included Korean, Japanese, Thai, French, German, Spanish, Portuguese, and Russian languages at the secondary level among the foreign languages to be offered.

The government also pointed out that foreign language vocabulary should be updated in the textbooks and other printing materials. The suggested foreign languages are Korean, English, French, German, Hebrew and Japanese for this. The new policy will replace the existing policy that was formulated in 1986. This revision has come after 28 years.

Highlighting positive cultural diplomacy, Shin Bong-gil, the ambassador of the Republic of Korea to India said the Indian government's decision about adding Korean as foreign language for secondary level can be considered as one of symbolic measures to focus on the importance of India-Korea relations.

According to recent reports, following tense Sino-India relations, the Chinese language was dropped from the suggested list of foreign languages; it was included in the Draft policy in 2019.

Siddhi Jain can be contacted at siddhi.j@ians.in  SS