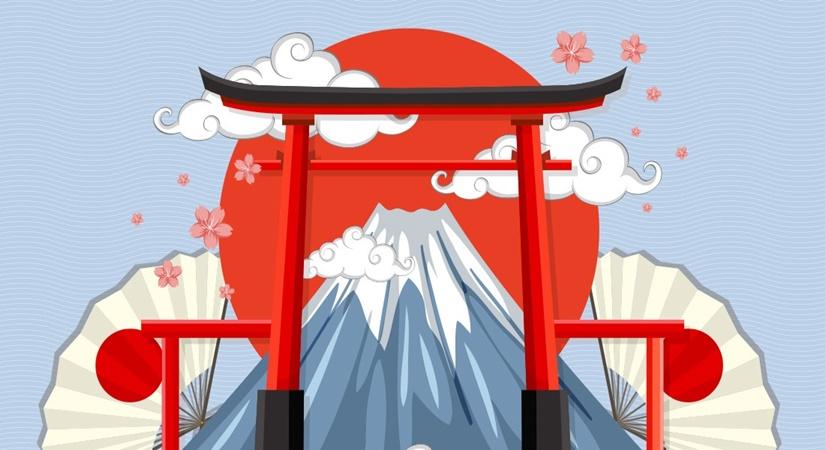 The festival will focus on its diverse line-up of acclaimed, highest-grossing, and award-winning films

The festival will focus on its diverse line-up of acclaimed, highest-grossing, and award-winning films from Japanese showbiz, such as Under the Open Sky, to commemorate the 70th anniversary of diplomatic relations between Japan and India.

Commenting on the announcement, Koji Sato, Director General, Japan Foundation New Delhi said, ‘’The popularity of Japanese content has been distinctly growing in the Indian landscape which has been further fueled by an increase in online content consumption in the current scenario. It was a difficult decision to make but keeping fans’ safety utmost, the virtual platform will help us reach a wider audience base. We are confident the festival will be successful and bigger with the online platform and our dear audience will be able to experience the same magic and energy as ever before.’’

The film catalogue includes marquee titles such as It’s a Summer Film, Mio’s Cookbook, Masked Ward, Under the Open Sky, Awake, Aristocrats, Time of Eve, Ito, Patema Inverted, Sumodo - The Successors of Samurai, The God of Ramen, Rashomon, The Floating Castle, Happy Flight, Oz Land, Until the Break of dawn, Her Love Boils Bathwater, The Chef of South Polar, Bread of Happiness and ReLIFE. The theme that runs through the festival’s curation is "Journey" and 20 films have been carefully selected to represent several aspects of this theme. The titles are selected specifically to cater to all ages and tastes across categories like animation, feature drama, romance, thriller, classic comedy and documentary. 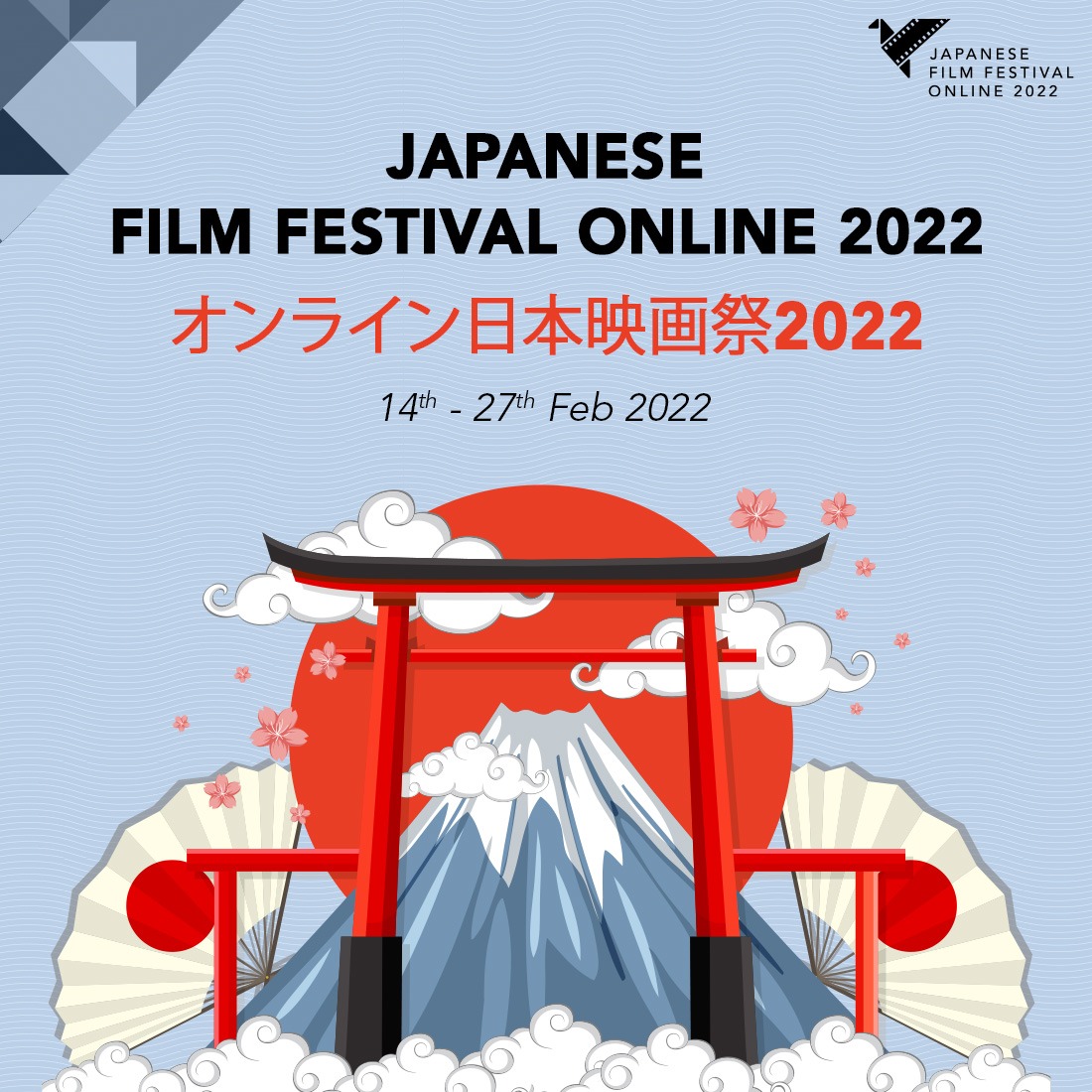